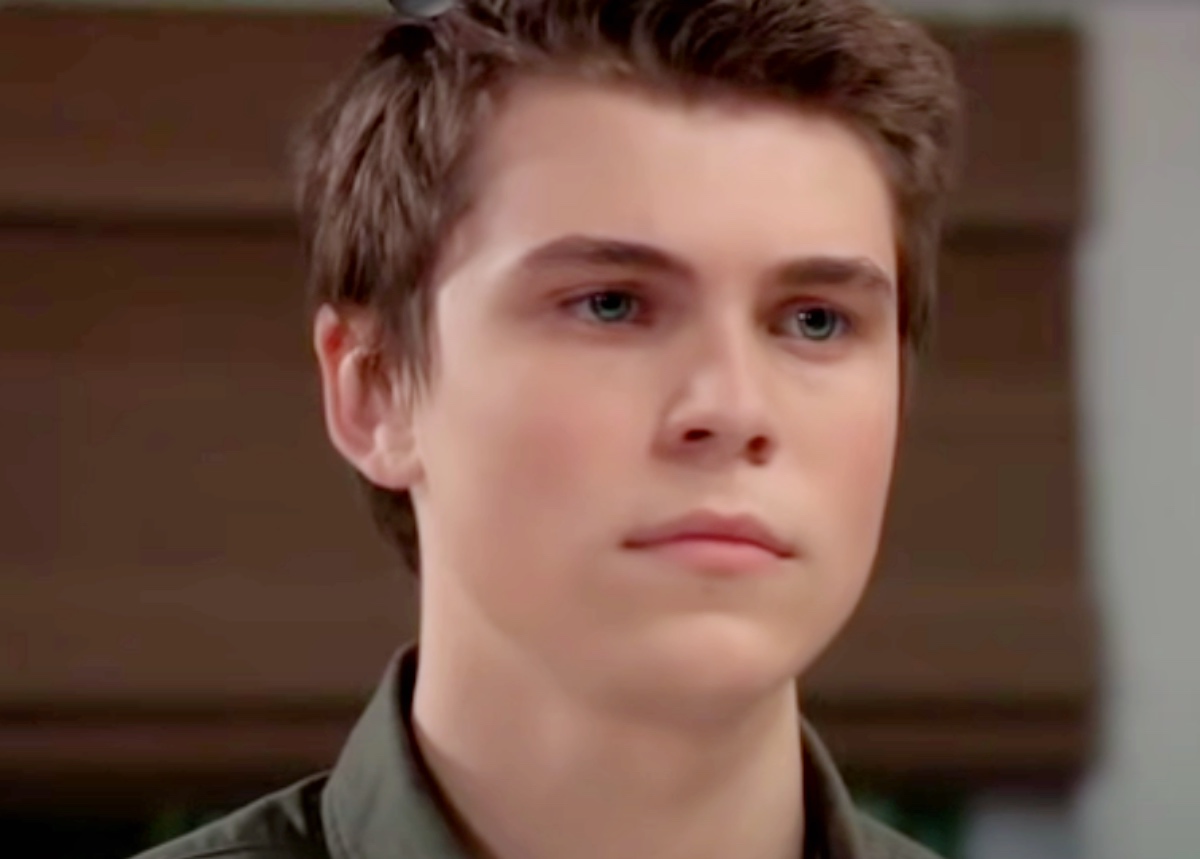 General Hospital (GH) spoilers and update tease Cameron Webber (William Lipton) is determined to help his friends with their problems. Cameron is in a relationship with Josslyn Jacks (Eden McCoy). Cameron has helped Joss in the past with many hardships especially when she lost Oscar Nero Quartermaine (Garren Stitt) to cancer. He is good friends to Trina Robinson (Sydney Mikayla). Cameron and Trina found a strong bond after they had been kidnapped by Cyrus Renault (Jeff Kober).

Cameron has a friendly rivalry with Spencer Cassadine (Nicholas Chavez). Spencer has come back to Port Charles after being away at boarding school. Spencer and Cameron wanted to be with Emma Scorpio Drake (Brooklyn Rae Silzer) in the past. Spencer has referred to Cameron as a townie. However, Cameron and Spencer have become friends over the years. Cameron was surprised when found out that Spencer had a girlfriend Esme Prince (Avery Kristen Pohl). Cameron does not know what to make of Esme. 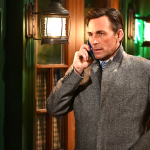 Cameron wants to keep the peace between his friends. Joss is upset that Spencer is with Esme. She believes that Spencer should be with Trina. Spencer and Trina were getting close until Esme came to Port Charles. Spencer had not told Trina that he had a girlfriend while they were getting to know each other. Joss may believe that Spencer should treat Trina better. Spencer has not agreed with Trina because she is good friends with Ava Jerome-Cassadine (Maura West) who is married to Spencer’s father Nikolas Cassadine (Marcus Coloma). Ava and Nikolas have been the target of a stalker. Trina wants Ava and Nikolas to find the stalker and stay together. Ava has been trying to get a divorce from Nikolas and stay away from him to keep the ones she loves safe from the stalker.

Cameron wants to help Trina. He helped Trina deal with the aftermath of being kidnapped. Cameron and Trina almost became a couple because of the kidnapping. Cameron wants Trina to be happy and can see that Trina has found a connection to Spencer. Trina does not trust Esme because Esme has information about Ava and her daughter Kiki Jerome (Hayley Erin) that many do not have. Trina tried to call Esme out on her suspensions but Esme was able to defend herself. Trina does not want Spencer to be with Esme and believes that Esme will hurt Spencer. Cameron will want to help Trina to find out information on Esme. 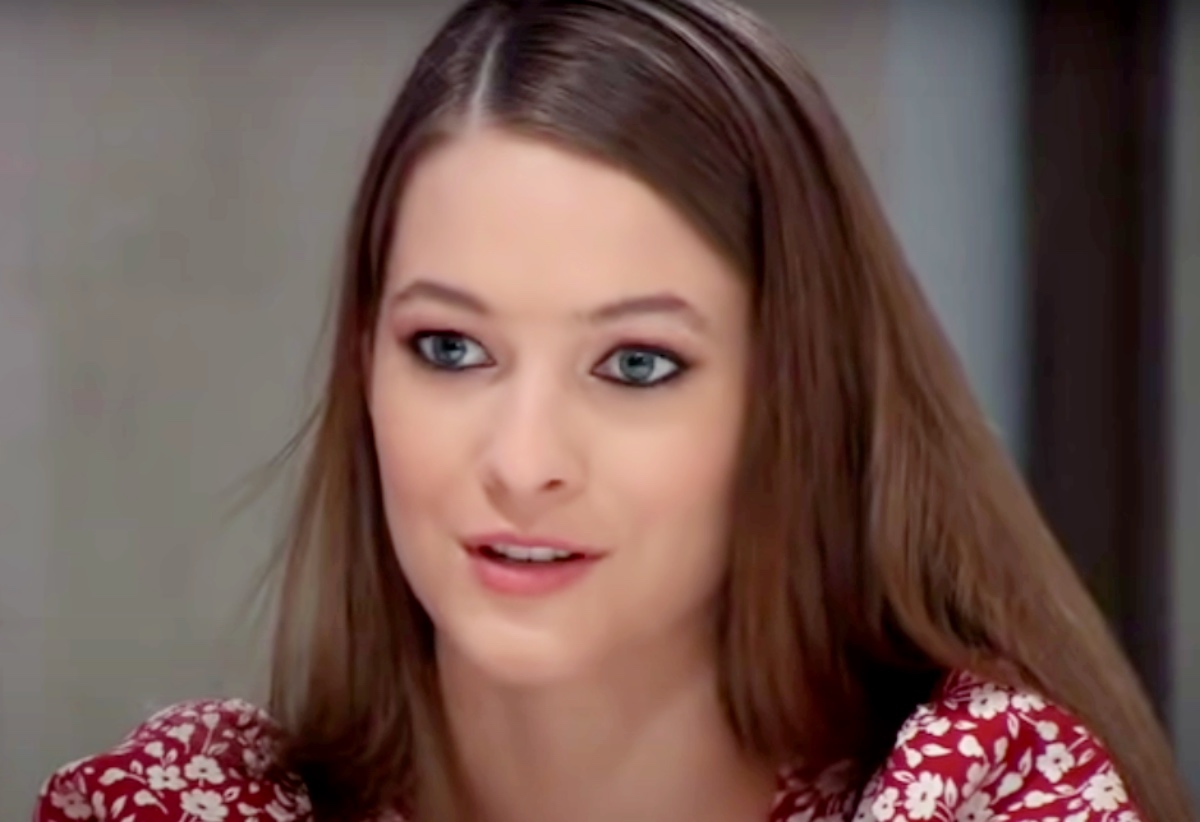 General Hospital Cameron has found that he wants to make sure that the ones that he cares about are not in danger. Cameron does not know if Esme is dangerous or just a spoiled rich girl. Cameron does not know that Esme has been influencing Spencer to stalk Ava and Nikolas. Esme was responsible for setting Ava’s car on fire in order to deflect the suspension off of Spencer. Cameron and Trina are going to investigate Esme.

Will they find out that Esme is dangerous? Cameron will want to make sure that Trina and Joss are safe from Esme. Will Cameron find a way to keep Joss and Trina safe? Cameron will want to help Spencer to deal with his situation involving Trina and Esme. Can Cameron find a way to help Spencer to be with Trina if he finds out that Esme is dangerous and should not be trusted? Be sure to catch up on everything happening with GH right now. Come back here often for General Hospital spoilers, news, and updates.