General Hospital (GH) spoilers and updates tease that there were two villainous exits in only a two-week time period recently from the General Hospital canvas. One was Kimberly J. Brown as Fake Chloe Jennings, and the other was Jeff Kober as Cyrus Renault!

General Hospital viewers will recall that Fake Chloe Jennings, the imposter that Peter August (Wes Ramsey) hired to deliver Louise Jones (Harper and Scarlett Bloom) met her end in the woods outside Pautauk, New York. Maxie Jones (Kirsten Storms) had thrown hot tea in her face in the house where she had kidnapped Maxie and was preparing to induce her labor, and then Peter was to meet them and escape out of the country with Maxie and the baby. General Hospital viewers will recall Peter instead met his own death at the bottom of a stairwell in General Hospital, and Maxie ran into the woods and went into labor anyway without being induced. There, Dr. Austin (Roger Howarth) found her and delivered Louise, after which Fake Chloe knocked him out with a fire poker!

She chased Maxie and newborn Louise into the woods further, and Maxie came across a boarded-up place on the ground, possibly an old well or mine shaft. Maxie noted the boards were weak and put a couple of heavy rocks on the boards to trick Fake Chloe into thinking it was safe to cross; it wasn’t, and her body is likely found by Dante Falconeri (Dominic Zamprogna) at the bottom, where Austin pushed him out of the way to keep him from falling through! Kimberly J. Brown, who played Fake Chloe has confirmed she has completed her appearance at General Hospital, so that’s indeed the end of the nefarious nurse! Kimberly did say she enjoyed playing Fake Chloe to Kirsten Storms’ Maxie, having both played on Disney programs as teenagers and knowing each other from back then. 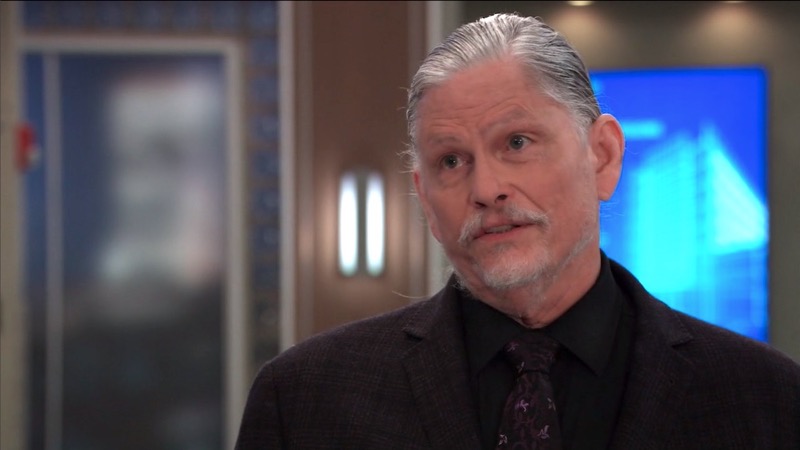 General Hospital Updates – Cyrus Renault Was Carted Off By The Feds

As for Cyrus Renault, General Hospital viewers will recall that he was carted off by the Feds after being informed in his room at General Hospital that he was being transferred! Port Charles Police Commissioner Jordan Ashford (Briana Nicole Henry) gave him the news as he was still in his hospital bed recovering from a second gunshot wound sustained while he was holding hostages in Dr. Portia Robinson’s (Brook Kerr) home. 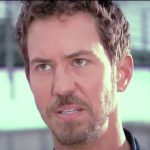 Jordan took some satisfaction in telling him that he had nothing he could use against her because she got an immunity deal, as did Marcus Taggert (Réal Andrews) for setting him up when they were in the DEA so there was one piece of leverage gone.

Gladys Corbin (Bonnie Burroughs) had also gotten an immunity deal for recanting her testimony about Jason Morgan (Steve Burton) dropping a gun used to kill Franco Baldwin (Roger Howarth) in a garbage chute, freeing Jason. Carly Corinthos (Laura Wright) got a deal so Gladys, Brando Corbin (Johnny Wactor), and her family would be immune from immigration fraud over the late Dev Cerci’s (Ashton Arbab) fake identity, so Cyrus was out of cards to play and June 16 was Jeff Kober’s last day.