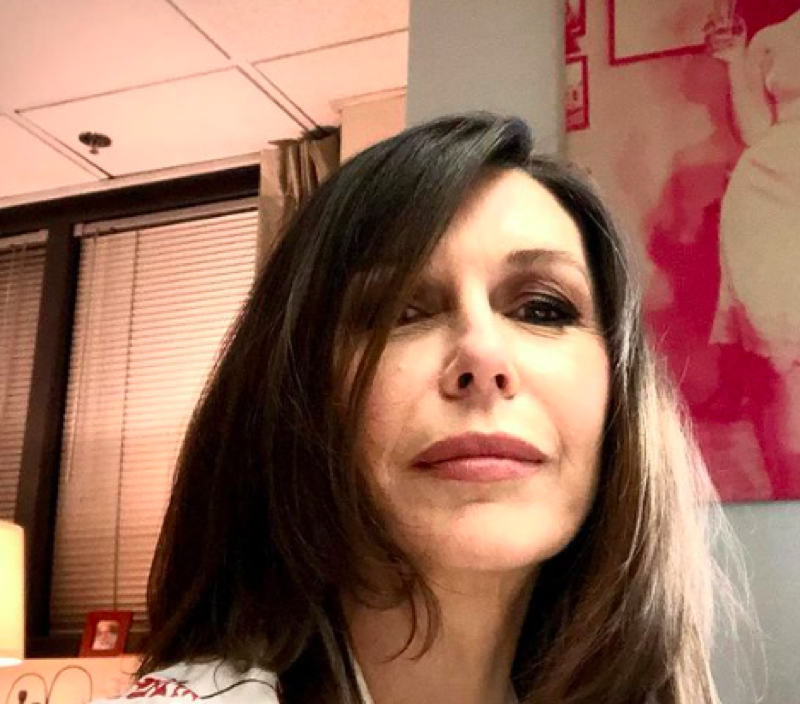 General Hospital (GH) spoilers and updates tease that Finola Hughes has no idea what the future holds for her character, Anna Devane, but she’s excited and interested to see what comes next.

When asked about Anna and Hamilton Finn’s (Michael Easton) breakup scenes, the actress revealed that she hasn’t watched it yet. Even so, she’s thankful that they ended the way they did. She felt they did well when they shot their scenes and added that she loved working with Easton.

Hughes said that their breakup scenes were “really well-written scenes.” Their director, Phideaux Xavier, took the time to confer with her as to how she wanted to say certain lines. She said it was a “great moment” and there was “this kind of weird professionalism that rose up at that point.”

She hopes that Anna and Finn will eventually reconcile. However, she’s also open to the possibility that Finn may also work well with other characters. But she did say that never say never on a soap so anything can happen.

Hughes said she loves working with Kirsten Storms, who plays Maxie Jones in the soap. She described her as “fabulous” and wonderful to work with. They’ve been filming more scenes together and Hughes considers Storms as the “touchstone or grounding feeling” in their storyline. She helps her find the realness in the scenes they’re playing especially now that they’re dealing with toxins, poisons, and all that. 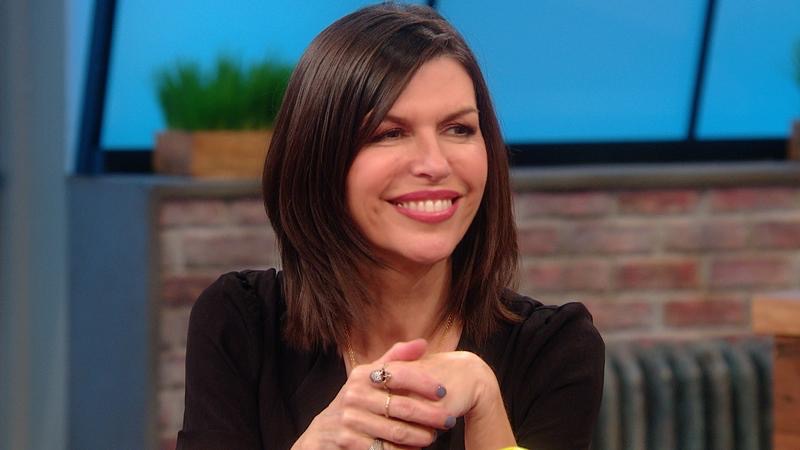 Hughes also commented on how Anna is coping after letting her goddaughter, Maxie, down. The actress said her character has no intention of hurting or exploiting anyone. There may come a time when Maxie will finally understand why Anna had to do what she did but Hughes felt like they can’t push those moments. The characters have to let their feelings of hurt and betrayal subside first before they can talk again. She revealed that she wants to play her role naturally. She wants it to be more authentic rather than trying to manipulate the story. 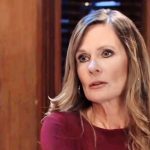 Anna and Valentin Cassidine’s (James Patrick Stuart) relationship has evolved and Hughes is thankful for getting the chance to work with Stuart. She revealed that Anna and Valentin have an “unspoken understanding” that she can rely on him. He’s the one person who understands what she’s going through and she doesn’t have to pretend when she’s with him. She can tell him anything. Given that they’ve both had an awful past and have gone through dark experiences, they consider “most things as probably okay.”