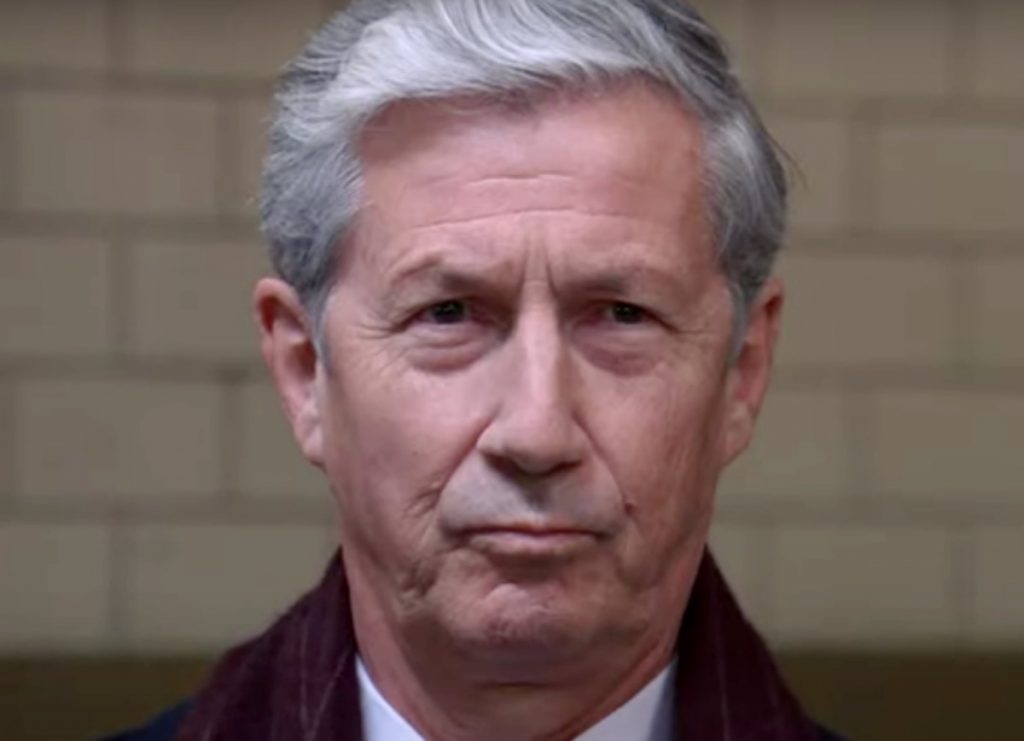 General Hospital Spoilers reveal Victor Cassadine (Charles Shaugnessy) is getting fed up with his great nephew’s antics and just might roll over on Nikolas Cassadine (Marcus Coloma) soon if it is to his benefit. Nikolas has proven himself unworthy of Victor’s loyalty and continues to resist his great uncle’s efforts to help save him from destroying his empire. Of course, Vic has his own agenda; he wants the Cassadine fortune and all that comes with it.

Wanting his family around him is just gravy, especially if he can pit them against one another from time to time and use that to his advantage, too. When it comes time for Nikolas and Ava Jerome Cassadine (Maura West) to head to court, Victor is going to be cautious when calculating which side to take, and he won’t miss a beat in determining who will be of more use to him down the road if he supports them now.

General Hospital Spoilers — Staying on Nik’s Side is Too Costly

Nikolas has already cost Victor so much. His reputation around town is about to be blown to bits as word spreads that Nikolas has fathered a child with his own son’s vicious ex-girlfriend — a teenager! Ava has every right to be mortified, and not just because she was cheated on but because of who he cheated on her with. 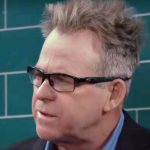 Victor is embarrassed of the stain Nikolas has become on the Cassadine family name, since Vic lives in a make-believe world where the name wasn’t tarnished prior to Nik’s indiscretion. He’s causing him a boatload of stress as Vic scrambles to pick up the pieces and clean up Nik’s messes. Vic wasn’t kidding when he said cutting his losses might be best.

Meanwhile, Ava is committed to taking Nikolas down and she wants everything he holds dear to fall into her hands in the process. She’s not just a scorned wife with a great prenup. She’s got his confession on tape. Video footage of Nikolas admitting to doing away with Esme Prince (Avery Kristen Pohl) is more than enough to take everything from him. 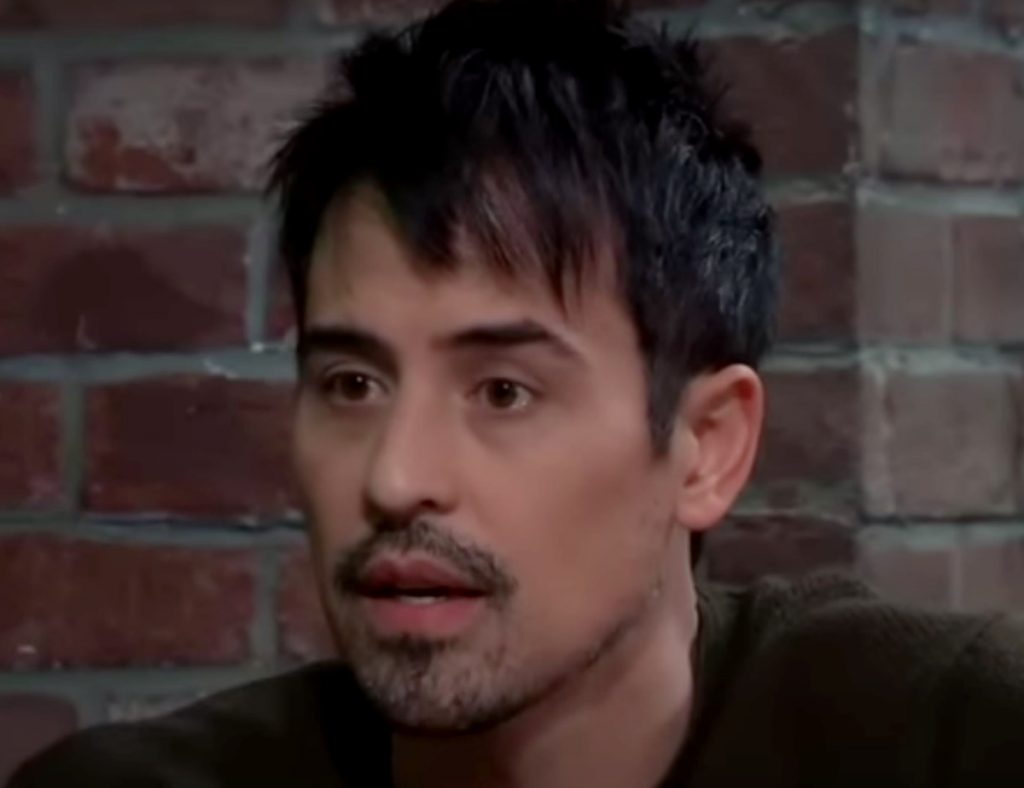 The only problem is…Victor wants some of the pot of gold for himself, and there’s no kosher way to tell Ava that. So, in true Cassadine fashion, Vic will have to manipulate Ava to get what he wants — which is conveniently what she wants, too.

General Hospital Spoilers — Will Victor Woo Ava Into an Agreement?

It’s going to take more than strategizing as partners in crime for Ava to invite Victor on board with her plan to decimate Nikolas’ life piece by piece. She doesn’t really need Victor like he needs her. She’s got the confession in her possession and can do all the damage and blackmailing she needs to on her own. However, she doesn’t know that Victor is also holding evidence over Nik’s head — and he can prove Nik was holding Esme hostage before she stumbled aboard the Haunted Star, hypothermic and near death. Will their shared love of taking Nik down bond these two and set them up for a love affair? Anything is possible! Stay tuned for more GH news and spoilers to see how this plot line unfolds

General Hospital (GH) Spoilers: Guilt Eats Away At Nina As She Learns Willow Has Cancer