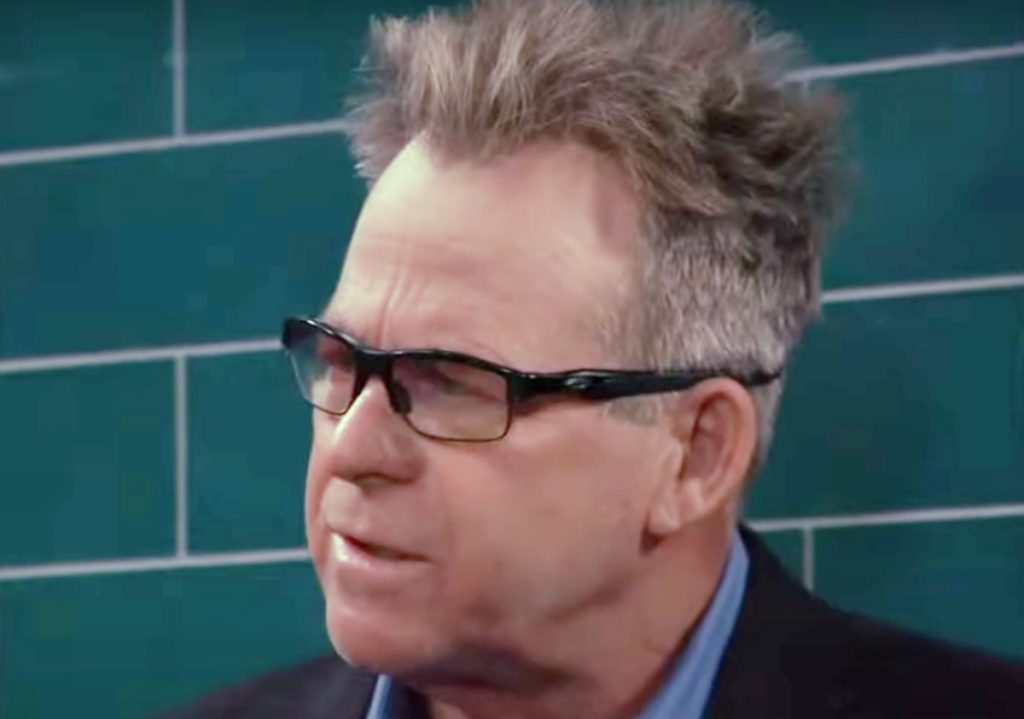 General Hospital Spoilers reveal Scott Baldwin (Kim Shriner) has some sage advice for Elizabeth Baldwin (Rebecca Herbst) that she won’t see coming. Scott generally doesn’t agree with the decisions most of his loved ones make; he prefers to think he would choose differently or do it better every time. When he finds out Elizabeth has been going to great lengths to protect Nikolas Cassadine (Marcus Coloma), he won’t waste any time getting to the point when he warns her about Cassadine men. Sure, Elizabeth is no stranger to Nik and his long line of crazy ancestors, but she’s confident her relationship with Nikolas is different. She’s the exception, not the rule. Scott thinks that’s a foolish way to think, and he wont hold back when he shares his feelings with Elizabeth.

Scott has always had a certain soft spot for Nurse Baldwin, but since becoming her father-in-law, and knowing she has no father of her own in her life, he’s taken kindly to filling that void for her at times. This is especially true with regard to her sons. As far as Scott is concerned, when she married Franco Baldwin (Roger Howarth), she was stuck with Scott for life. 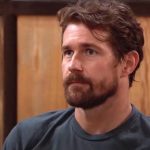 Franco may be gone now, but Liz and the boys are no less family than they were before to Scott. When he hands Liz some fatherly advice, it might not be enough, and she may wonder if he’s giving it only because he has a chip on his shoulders about the Cassadine family.

However, Scott may put the father hat down for a moment long enough to advise Elizabeth of what he would say with his lawyer hat on. As long as Elizabeth has herself hitched to Nikolas’ trailer, she will escape trouble only if he does, and she will pay for his mistakes when he does, too. 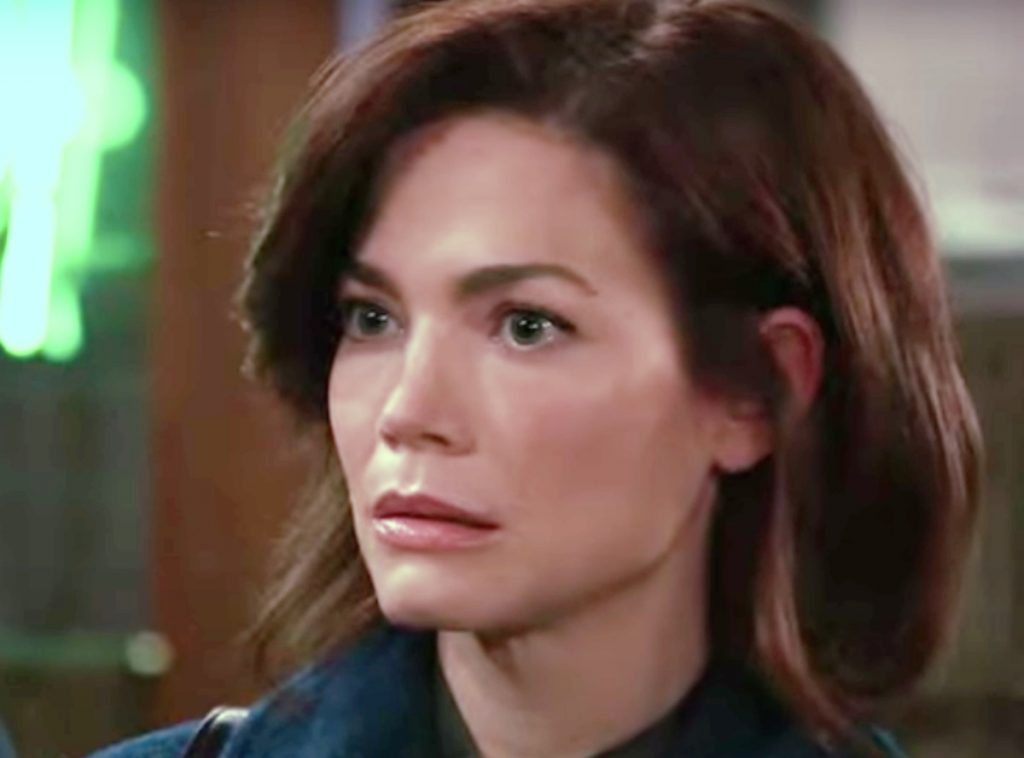 That’s not going to come as good news since the police appear to be sniffing at Nikolas and Wyndemere — the last place Esmé Prince (Avery Kristen Pohl) was before she plunged herself into icy waters that led to her suffering from hypothermia and memory loss. Esmé may not need to remember who was holding her captive. The police could start piecing it together all on their own, and Nikolas’ explanations are going to fall short when that Christmas ornament comes into play.

Elizabeth might have initially been worried about Nikolas’ well-being, his unborn child, and his marriage to Ava Jerome Cassadine (Maura West). She was intent on being a good friend and helping Nik protect his family while Esmé aimed to blow it to bits. However, she’s now put her own family at risk by trying to protect someone else’s, and Scott is the best person to help her see that. Will she take his advice, or is Elizabeth going to dig this hole even deeper? Stay tuned for more GH news and spoilers just ahead to find out.