General Hospital (GH) spoilers tease that Maxie Jones (Kirsten Storm) had hoped her last encounter with Peter August (Wes Ramsey) would be her last. After Maxie told Peter off and recorded his confession, Peter disappeared. But as long as Peter is alive, he won’t give up on Maxie or their baby. Maxie has hidden the baby in plain sight by letting Brook Lynn Quartermaine (Amanda Setton) raise Maxie’s baby as her own until Peter is no longer a threat. But as word of Peter’s antics in Greece reach Maxie, look for her to feel as if the walls are closing in on her!

Peter is still obsessed with Maxie, just as his father was with Anna Devane (Finola Hughes). It took Cesar Faison’s (Anders Hove) to finally free Anna from his grasp and deep down, Maxie knows that the same will probably true for Peter. As long as he is alive, he’s going to keep coming after her and their baby. This was exactly the reason Maxie hid their baby with Brook Lynn. But even if Peter doesn’t find the baby, Maxie knows Peter will be coming for her too. 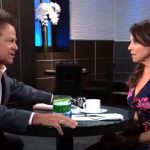 GH Spoilers – Maxie Jones will be prepared to do whatever it takes to stop Peter August!

She’s had several months away from Peter, and Maxie has done everything she can to rebuild her life. But she can’t ever rest completely because Peter is always around every corner, in the shadows, everywhere… just waiting for the time to strike. So Maxie knows that she will have to do whatever it takes to stop Peter, even if that means killings him. It’s a moment that she likely both embraces and rejects!

General Hospital Spoilers – There is no end to the danger that Peter August poses!

Peter has shown that he has no problem killing anyone who gets in his way. It wasn’t all that long ago that he tried to burn Nina Reeves (Cynthia Reeves) alive. He also doesn’t like to leave any loose ends, which means that he may try to take out Damian Spinelli (Bradford Anderson) so that he can’t come looking for Maxie once he takes her. Maxie knows all of this so her resolve to take whatever action is necessary is stronger than ever. 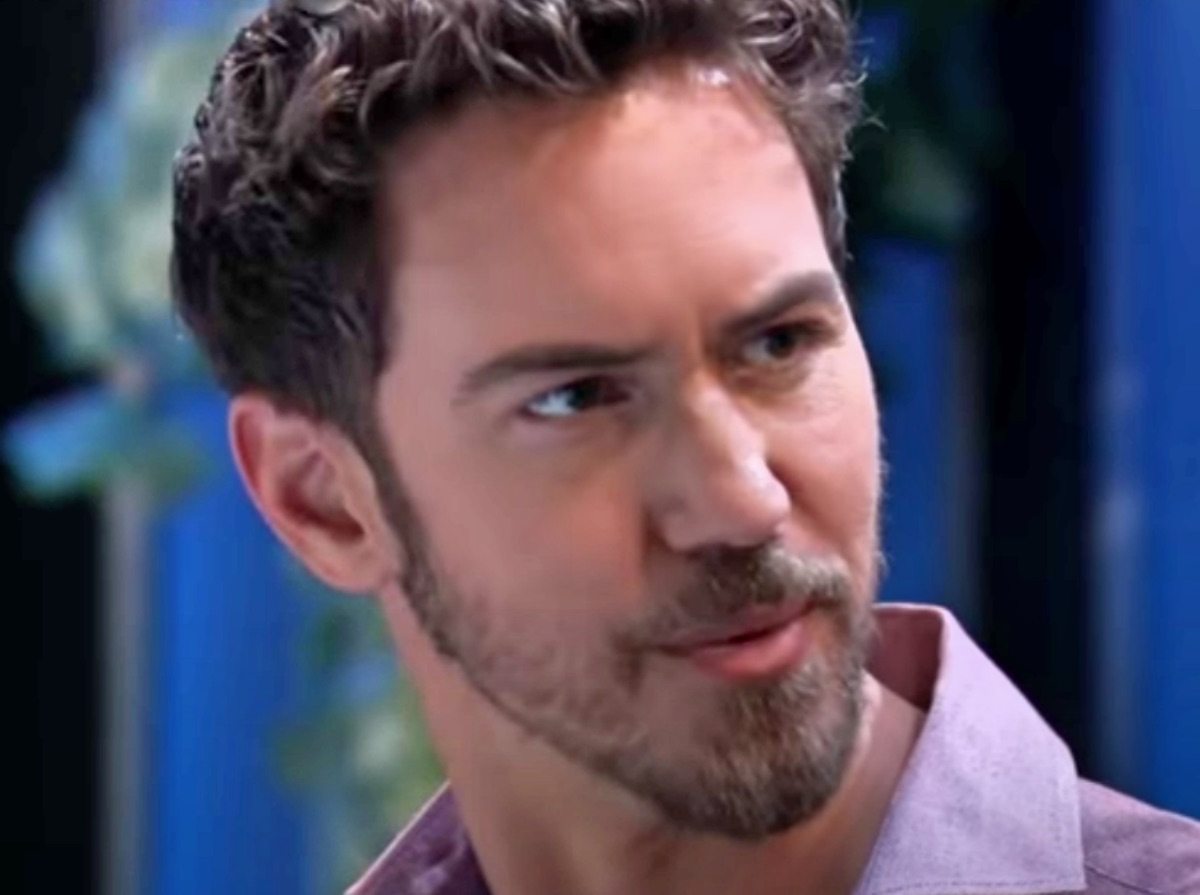 Will Maxie have to kill Peter herself? Is she up to the task? Or will Peter succeed in taking her? Only time will tell, so stay tuned to General Hospital airing weekdays on ABC. And don’t forget to check back right here regularly for all your General Hospital news, information and spoilers!