General Hospital (GH) spoilers reveal Ned doing everything he can to try to get Austin Gatlin Holt out of their lives.

Chase (Josh Swickard) told Austin (Roger Howarth) he found the paper proving that Edward wanted Austin to have a piece of ELQ but it doesn’t seem that Ned (Wally Kurth) knows it exists — yet. Either way, he knows that it might exist and just wants this entire fight over before it begins. That’s why he offers Austin a hefty amount of money to leave ELQ alone and not make things more complicated. 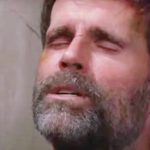 Austin promptly turns him down and explains it’s not all about the money. He wants to take his rightful place with his family and with the company Edward built. Ned takes him at his word that all Austin wants is to be a part of the family but the bribe makes Austin suspicious of Ned and what he’s all about. Bribing him did not go over well and may further spur his ire for the entire Q clan. He seems focused on Michael now for some reason, but maybe he will soon turn his intentions to Ned.

However, before Austin can get really angry, we get to see a different side of him when Olivia (Lisa LoCicero) rushes into the hospital so somebody could check out Leo’s cut finger. It turns out Austin is a pediatrician so Austin examines Leo and Ned notices that something is off, especially the way Austin suggests Olivia bring the boy in for a follow-up — to Austin. Is that normal for a cut finger or does Austin see something is more wrong with Leo than his parents realize? 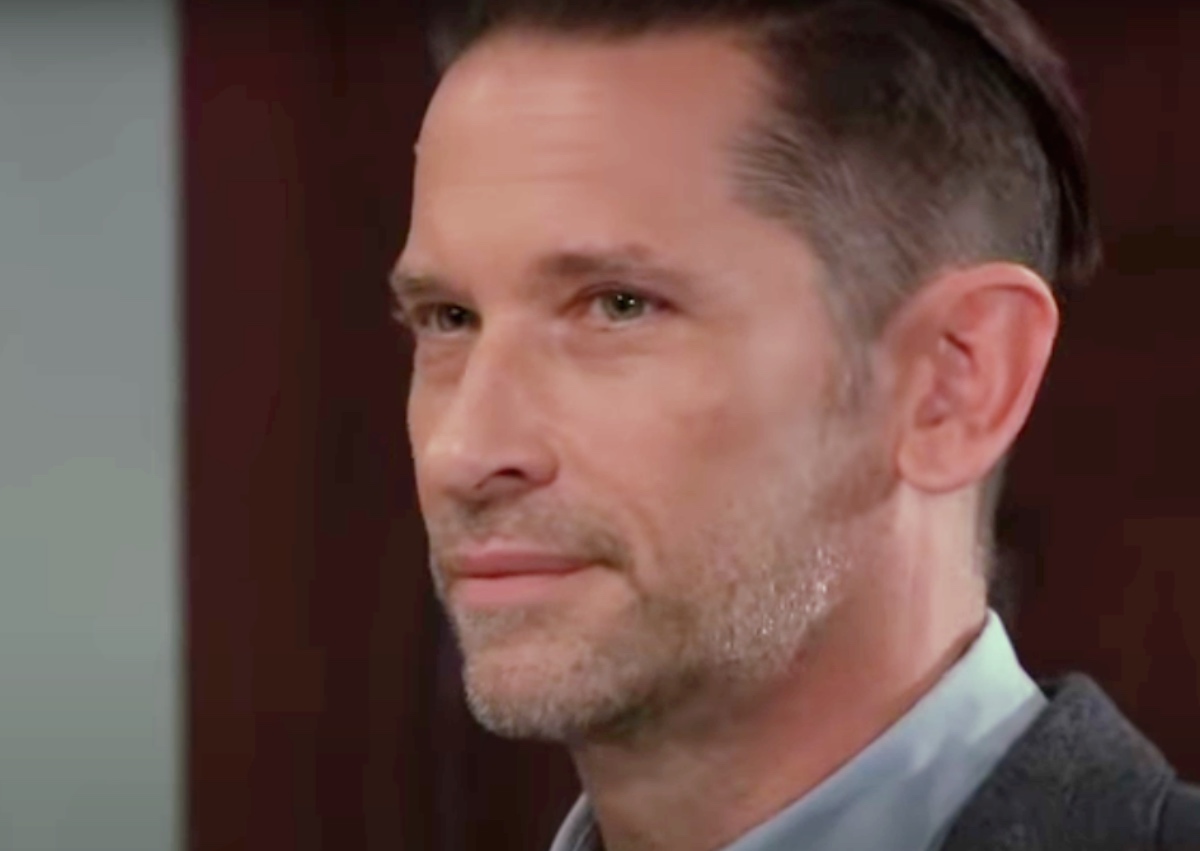 We also get to know a little more about Austin and what kind of doctor he is. All we know so far is that he delivered Maxie’s (Kirsten Storms) baby but we never saw him interact with patients like this before. Austin still remains a mystery character, but with Maxie back this week, will we learn more about him AND people may actually and finally get more clues about where Maxie’s baby really is. Stay tuned to General Hospital weekdays to see how this story plays out.