General Hospital Spoilers tease that Maxie Jones (Kirsten Storms) and Brook Lynn Quartermaine (Amanda Setton) have been able to keep their secret for several months now. Only Nina Reeves (Cynthia Watros) knows that Brook Lynn is caring for Maxie’s baby. Maxie had let everyone else believe that they baby was abducted in order to keep her away from the baby’s father, Peter August (Wes Ramsey). Dr. Austin Gatlin-Holt (Roger Howarth) who was present, but seemingly unconscious, may know the truth as well. But for now, if he does know, he’s keeping it a secret for now.

One of the reasons that Maxie chose Brook Lynn was because Brook Lynn claimed the baby’s father was Valentin Cassadine (James Patrick Stuart). Valentin would do everything thing in his power to keep his child safe, so that was comforting to Maxie. But Valentin was shot in Crete by Peter and may not survive. This likely cause both Maxie and Brook Lynn to panic. Look for her to possibly reveal the truth to her good friend Harrison Chase (Josh Swickard). But telling Chase is a huge risk, and could backfire for both Maxie and Brook Lynn. 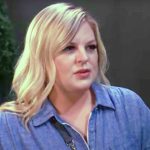 Before he was poisoned and then paralyzed as a result, Chase would likely not have even considered keeping Brook Lynn’s secret. But after everything that Chase has been through, he may see things in order shades besides black and white. He certainly won’t condone what Maxie and Brook Lynn have done, and as an officer of the court, he is legally required to report anything he knows to be a crime. But Chase has changed.

General Hospital Spoilers – Harrison Chase isn’t the boy scout he once was!

Chase did some questionable things during the time he was paralyzed. So he knows better than anyone that the good guys sometimes have to play against the rules. With Valentin gone, Chase might be the next best thing in terms of protection for the little baby. But what will happen when Peter finally shows up? 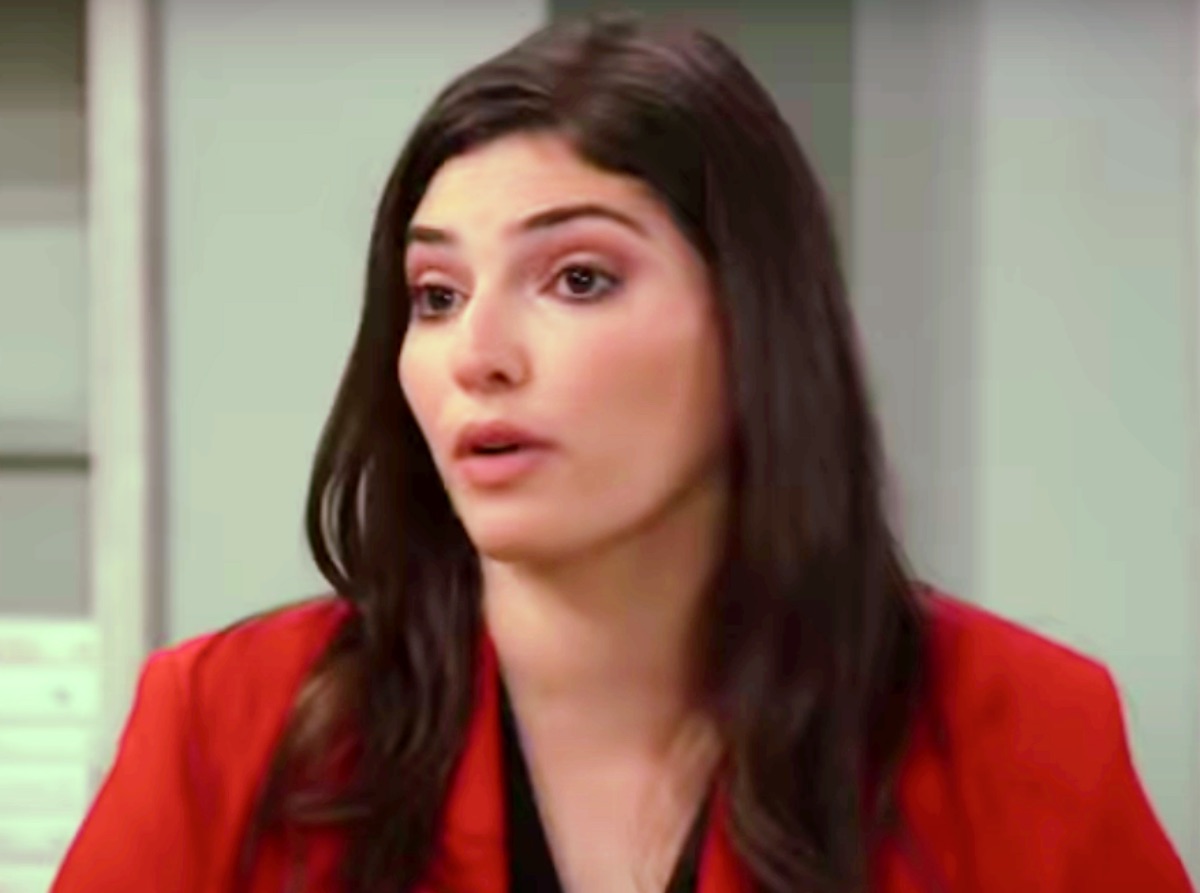 Will Brook Lynn confide in Chase? Would Chase keep Maxie and Brook Lynn’s secret? Or will he tell authorities everything he knows? Anything can happen in Port Charles so stay tuned to General Hospital airing weekdays on ABC. And don’t forget to check back right here regularly for all your General Hospital news, information and spoilers!