ABC General Hospital spoilers and update reveals Sam McCall (Kelly Monaco) and Jason Morgan’s (Steve Burton) wedding anniversary is just around the corner. Sam and Jason have now reunited after years apart. Mike Corbin’s (Max Gail) death could certainly put things in perspective for them. Will Sam and Jason decide they have been apart long enough and make their arrangement permanent?

General Hospital – Sam And Jason Were Married In September

General Hospital’s Sam and Jason were married on September 22, 2011. This was after one failed wedding and three other marriage proposals. Sam and Jason had a huge wedding planned with all their friends and family. However, Sam became overwhelmed and she and Jason ended up eloping. Sam and Jason’s stop at Noodle Buddha ended up not only getting them Chinese food but a well-placed minister too.

General Hospital’s Sam and Jason were happy as can be until Franco Baldwin (Roger Howarth) joined them on their honeymoon. This along with Jason’s brain swelling and anger issues caused major problems, especially after Sam discovered she was pregnant. Sam and Jason were thrilled until Heather Webber (Robin Matson) messed with the paternity test and ended up causing Sam and Jason to break up.

Things were further complicated by a baby switch and Danny Morgan’s (Porter Fascullo) supposed death. Sam couldn’t forgive Jason for hurting her and they decided to divorce. Sam and Jason were eventually reunited with their son but Jason was shot and presumed dead. 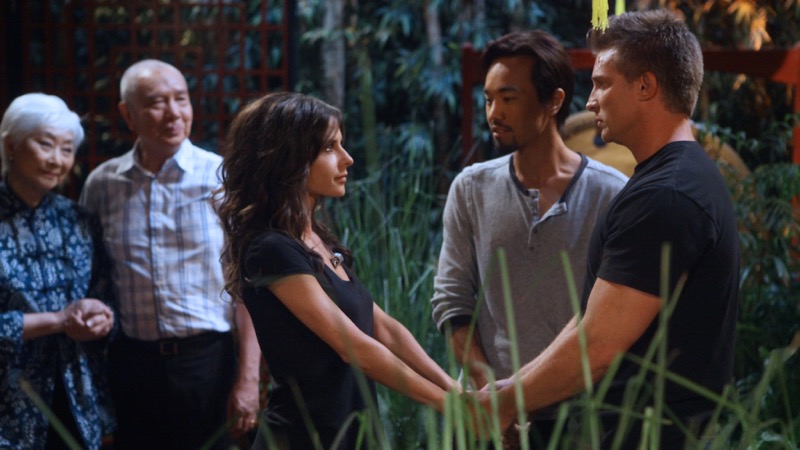 General Hospital’s Jason was gone for five years. Jason came home to find his wife married to another man. Jason eventually found out that Sam thought this guy was him. After what seemed like a lifetime Sam and Jason reunited for five minutes because they were split up yet again. Jasam fans have waited since October 2012 to see their couple happy and together.

Now that they are together again, fans want a payoff and they want it now. Sam and Jason’s anniversary would be the perfect time for the two of them to remarry. Especially now that Sam has a sympathetic parole officer who isn’t going to stand in their way. With everything bad that has happened recently, a happy moment for these two would be a nice change of pace. 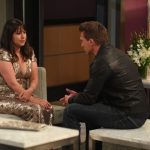 Will Jasam fans get the payoff they have been waiting for years to see? Will Sam and Jason finally remarry and be happy with their children? Will Danny finally have the family he has wanted for so long with his parents and his little sister?