General Hospital (GH) spoilers indicate that long-time director Phideaux Xavier will soon make his daytime tv debut. How is being in front of the camera different than directing the action?

The long-time daytime director admits to being shocked when he was told by Executive Producer, Frank Valentini that he wanted him to appear onscreen. Xavier is a musician but doesn’t mix it with his day job or directing the well-known soap opera. Xavier says that GH executives have been really good about taking off for his music. Xavier says he had recently taken three months off to work on his music when Frank called and asked him to perform on the show because they needed a live band. Xavier says he was tempted to say no. 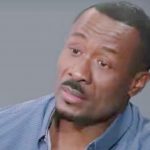 At first, Xavier said wait a minute, this doesn’t make sense. However, finally agrees even though he only had two weeks to get ready for the performance. Xavier admits that he had just recently written the song “Do What You Will” and sent it to Frank. Frank approved the song and Xavier returned to Los Angeles to work up the song with his engineer and producer before performing it that Friday.

What Happens Down Below?

General Hospital director Xavier admits to always being in the director’s corner. Xavier said going onto the set was completely different. Xavier was assigned a dressing room extra and got to see the other side of the business. However, Xavier had to fill the roles of his band members as well. Among others, Xavier enlisted his sister who was a huge GH fan and a former member of Black Flag to play bass in his band. Xavier’s sister was thrilled as she has been a GH fan since she was 14 years old. 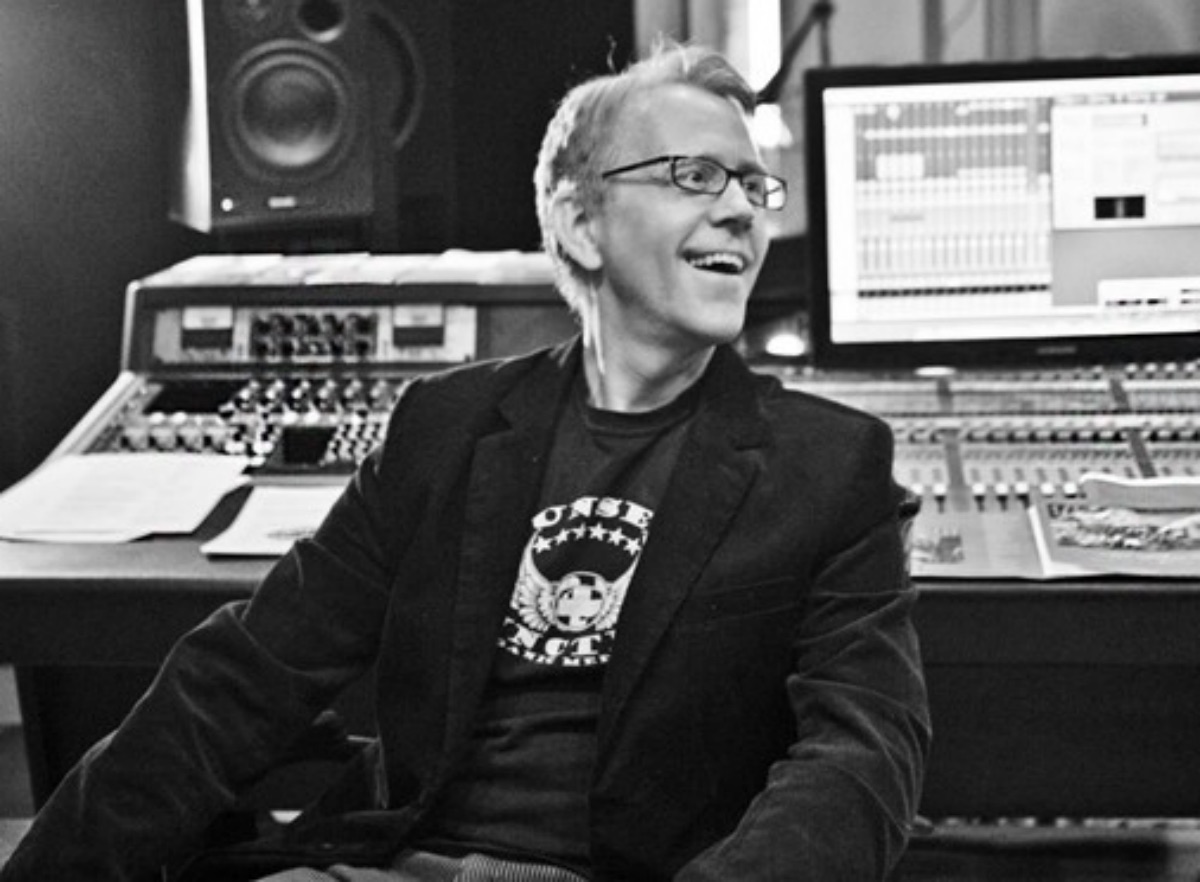 The Cast Was Excited

At first, the General Hospital cast was not aware that Xavier was going to be the singer. As the cast began to learn that he was on the show instead of directing they were thrilled. Xavier mentions that several GH regulars complimented him on his singing and his acting abilities. Xavier says singing to the cast seemed surreal but it was interesting for them to see him in a different light.