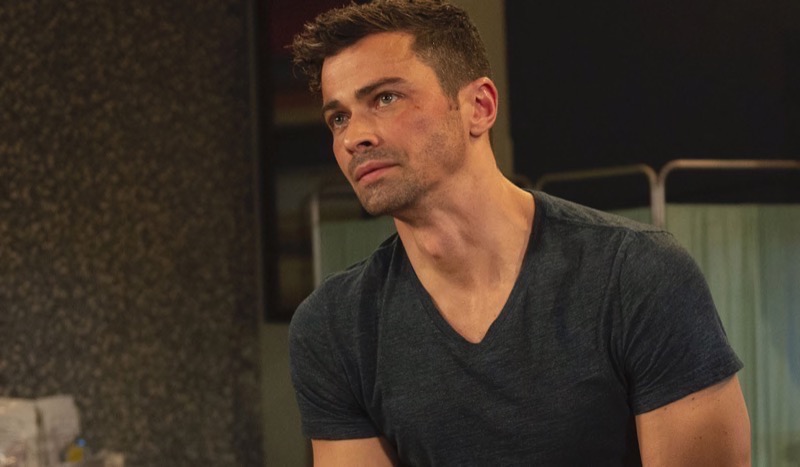 General Hospital (GH) spoilers and rumors pose the question, will ‘Grifellie’ be Port Charles’ next hot couple? There isn’t any confirmation of either actor returning, but Griffin Munro (Matt Cohen) and Ellie Trout (Emily Wilson) would be a cute couple.

General Hospital Spoilers – ‘Grifellie’ And Spinelli – They Half Rhyme

Viewers will recall when Ellie, a GH lab tech, and Damian Spinelli, (Bradford Anderson) fell in love and had the same quirky way of speaking; it seemed destined. They moved to Portland for Ellie to take a job, but it seemed that they gradually fell apart Spinelli came back to Port Charles and Ellie stayed in Portland. It looks like Spinelli and Maxie Jones’s (Kirsten Storms) daughter, Georgie Spinelli (Lily Fisher) bonded so to Ellie that there’s three-way custody, with her sharing with Maxie and Spin.

But it was a shock, albeit a pleasant one, to see that Ellie was staying behind in Portland instead of coming to Port Charles-at least not yet-to make drama. It turned out her boyfriend from Port Charles is Griffin, and their squish name could be “Grifellie”– it half rhymes with “Spinelli” and that could be cute. 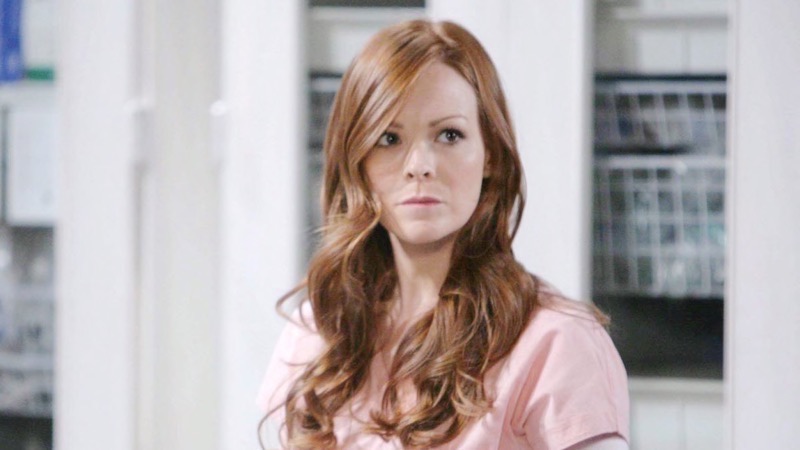 Some newer viewers may not have recognized either Ellie or Griffin or know who he is. He is Duke Lavery’s (Ian Buchanan) son from before he met and married Anna Devane (Finola Hughes) and formerly a priest. He got into a triangle with Ava Cassadine (Maura West) and her late daughter, Kiki Jerome (Hayley Erin), and after Kiki was murdered by Ryan Chamberlain (Jon Lindstrom) he left town. Griffin is a neuropathologist and a neurosurgeon, a doctor who studies and treats diseases of the nervous system and the brain; General Hospital could use him right now. If Britt Westbourne (Kelly Thiebaud) were staying around, he could be a much-needed asset to her Huntington’s Disease treatment regimen. 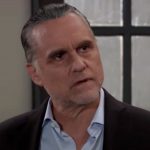 Ellie Trout Is A Lab Tech

Viewers may remember Ellie is a lab tech, and GH could use her as well since Brad Cooper (Parry Shen) working for his mobster aunt Selina Wu (Lydia Look). Both Griffin and Ellie would find immediate re-employment since the hospital seems shorthanded right now. It seems that several doctors are called into situations that aren’t necessarily their specialties but everyone pitches in, but no one appears to be a brain surgeon or a neurologist.

Griffin and Ellie are both needed back at GH, and that way little Georgie could have her whole family nearby. They would add some support to the overworked staff at GH.