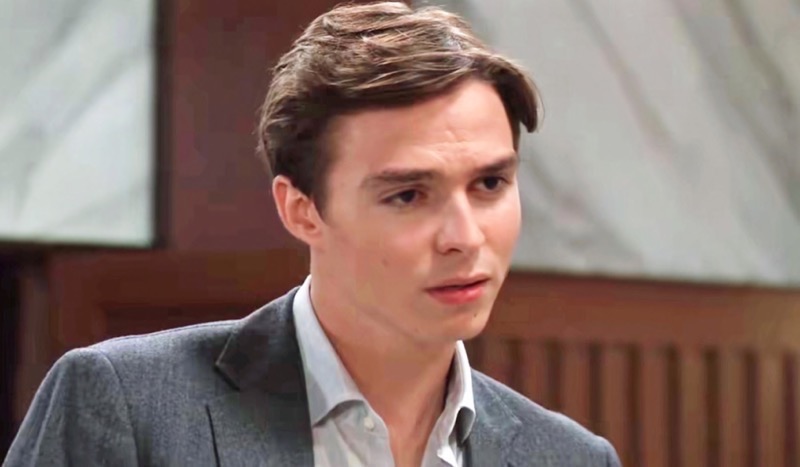 General Hospital Spoilers reveal there is nothing Spencer Cassadine (Nicholas Chavez) wants more than the approval and love from his father he’s never been able to attain. Feeling repeatedly rejected by Nikolas Cassadine (Marcus Coloma) over the years, Spencer isn’t holding out hope for anything to change at this point. However, that doesn’t mean he won’t take every opportunity he stumbles upon to test his father’s love and try once again to gain some semblance of affection from him. When Spencer suggests that he might step away from all things Cassadine and carve out a life for himself though, the last thing he is expecting is to have his father agree with him.

Spencer wasn’t exactly keen on the idea of cohabitating with his dad again, but after leaving Pentonville, anything seemed preferable to rooming with hundreds of convicted criminals — not that his dad didn’t deserve to be one and wasn’t capable of harming him just the same. When Spencer tells Nikolas he’s thinking about breaking out on his own just as soon as he fulfills the terms of his early release from Pentonville, Nikolas is going to embrace the idea and joyously tell Spencer how good of a plan he thinks that is.

When Victor Cassadine (Charles Shaugnessy) catches wind of Nikolas’ praise over Spencer’s independence, he’s going to be quite confused. His goal has always been to keep the Cassadine men together under one roof and he can’t figure out why Nikolas doesn’t want the same — especially in light of his divorce from Ava Jerome Cassadine (Maura West) being underway. 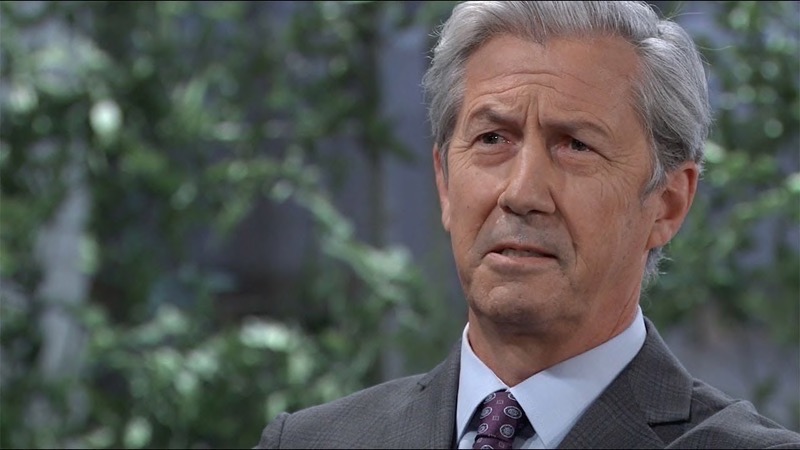 The sooner Nikolas can find himself alone at Wyndemere again, the better. Still, there is a good likelihood Victor won’t budge and move out of the castle, which means Nik’s plan remains at risk — especially when he’s trying to muffle the screams of a young mother in labor in the north tower soon. 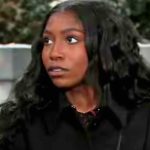 Nikolas certainly has his own reasons for wanting Spencer and Victor out of the house, but Spencer wanting to leave on his own accord will come as nothing more than a blessing in Nik’s eyes. He can’t have anyone figure out what he and Elizabeth Baldwin (Rebecca Herbst) are really up to, even if it costs him his relationship with Spencer. What will happen when the truth comes out and Spencer realizes Nikolas was once again okay with losing his son if it meant saving his own behind? Stay tuned for more GH news and spoilers to find out!