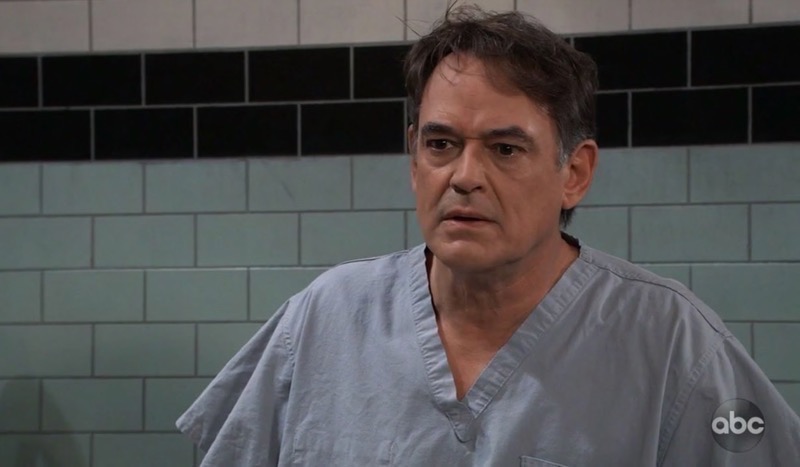 General Hospital (GH) spoilers suggest that “The Hook” has chosen to use a toxin on their second victim because the first attempt didn’t work. Ryan Chamberlain (Jon Lindstrom) would be one person who would know this would work. Could Ryan be hiding behind his Locked-in syndrome to go on another killing spree?

General Hospital spoilers reveal that Ryan loves Esme Prince (Avery Kristen Pohl) as much as a serial killer could love someone. Ryan has used Esme to get what he wants to an extent but was constantly disappointed. When Esme did finally blow up Ava Jerome’s (Maura West) marriage, she disappeared. Ryan seems to be going after people associated with Ava. Brando Corbin (ex-Johnny Wactor) wasn’t the intended victim that night.

Josslyn Jacks (Eden McCoy) was another enemy of Esme and Brando walked out in the middle of the potential attack. Brando was more than likely collateral damage because he saw the attacker, not because he was a target. Ryan has been known to kill anyone who got in his way. Ryan killed several people the last time he escaped and even tried to take Sasha off a bridge with him. Now Ryan could be in revenge mode and going after anyone who hurt Esme.

General Hospital Updates – No One Would Suspect Ryan Chamberlain

Ryan is faking his Locked-In Syndrome and is in Springridge, If Spencer Cassadine (Nicholas Chavez) can escape Springridge, it would be a piece of cake for Ryan. Ryan is very charismatic and would have no trouble getting an aide or a guard to help him. Ryan could get in and out unnoticed because no one expects him to leave his room.

No one would have had any idea that Spencer had escaped if he hadn’t confessed to it. Ryan is certainly not going to make that mistake. Does Ryan have anything on him that may have jingled? Could Ryan have stolen a set of keys to get in and out with? Perhaps the hook may have jingled against the buttons on his raincoat or whatever hooded cover he was wearing. 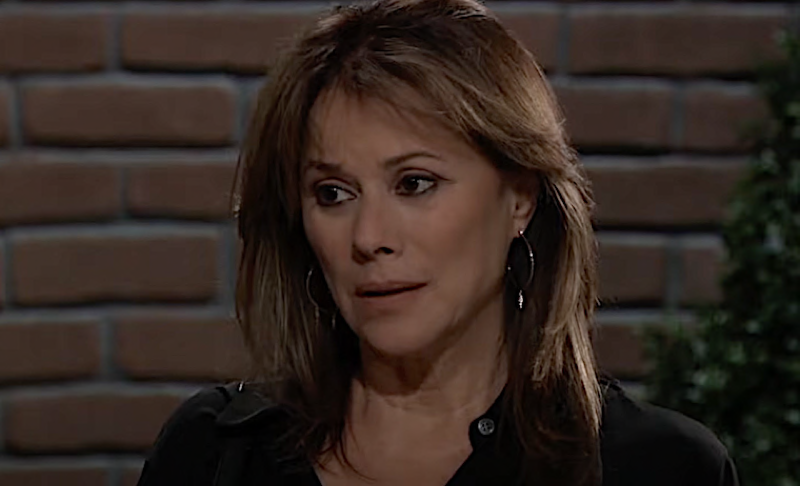 Will Alexis Davis Catch A Killer?

Alexis Davis (Nancy Lee Grahn) posted an open letter to the killer hoping for a response. If the killer is Ryan or anything like him, they will certainly want to take responsibility for their handiwork. Ryan would not allow anyone else to claim his work. Will Ryan slip up and write back to the paper? Could Ryan say something that would identify him? 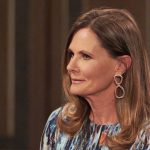 Ryan is nobody’s fool. However, Ryan is too proud of himself not to respond. If this killer is Ryan he would certainly want Ava to know that he was the one who attacked her. Will Ryan show his hand or is the attacker someone else?