Valentin recently approached Nina as she sat at a table in Charlie’s Pub talking to Phyllis Caulfield (Joyce Guy). They had been talking about Harmony Miller’s (Inga Cadranel) being run over and in GH and how life was so short. Valentin was invited to sit at the table with them and Phyllis went about her duties at Charlie’s Pub and the two exes were left alone.

Valentin and Nina started talking about Charlotte Cassadine (Amelie McClain) being in a boarding school and how much he missed her. He mentioned that he had been recovering from an infection from being put in a car trunk and dumped out near a dumpster. 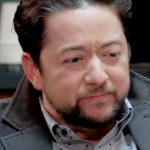 Nina told Valentin that she and Charlotte had been corresponding which surprised him – but considering he was on a mission in French Polynesia involving the Ice Princess that’s not surprising. He had given the same rehab story to Anna, but he told Nina an extra detail – that Victor Cassadine (Charles Shaughnessy) had taken Charlotte to boarding school and enrolled her!

When Valentin returned from French Polynesia, he did go to see Anna but he wasn’t exactly hot and heavy with her nor was she with him. Of course, he may have been concerned that she would figure out that the French military man seen with Jennifer Smith (Holly Gagnier) was really him! Still, the reunion wasn’t as passionate as it should have been for two people supposedly falling in love and not seeing each other for months! 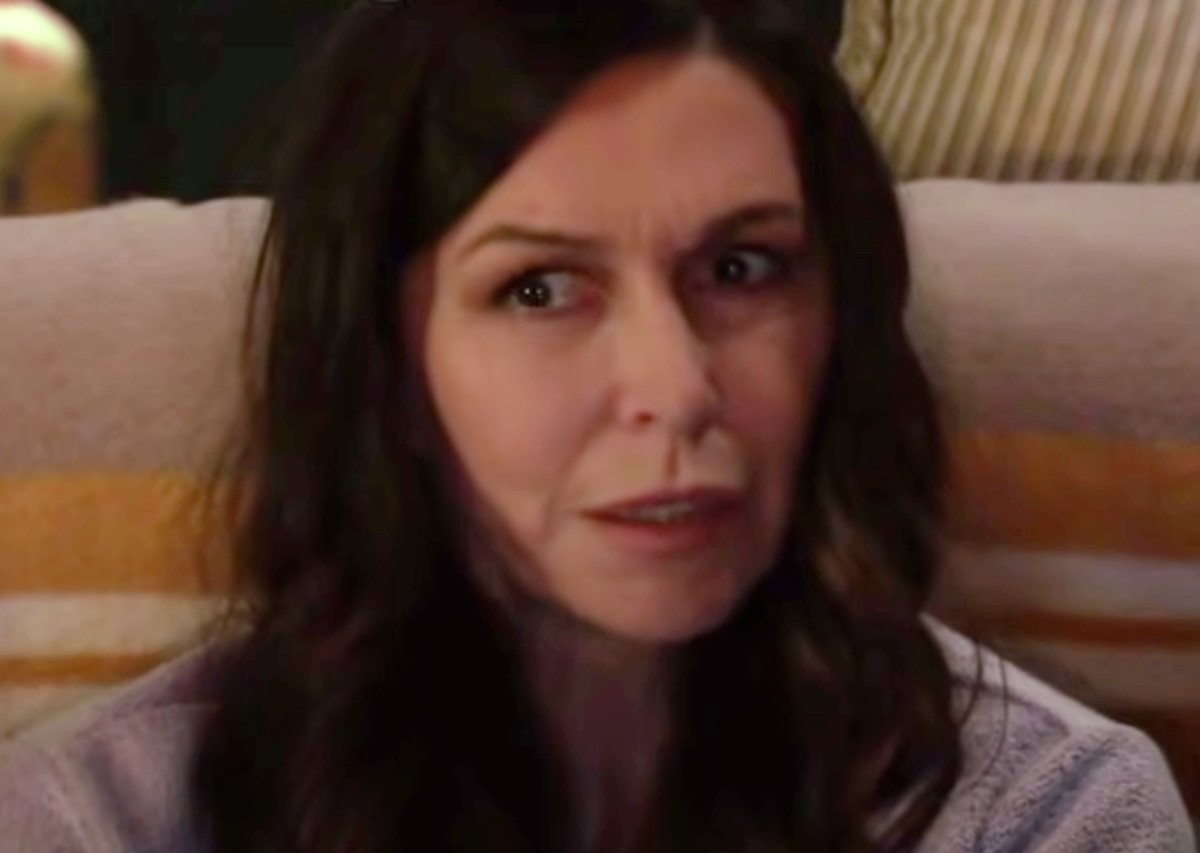 Valentin seemed to be much more open and forthcoming with Nina than he did with Anna, and then there was that spark of jealousy that Nina noticed. Valentin may have had a spy school crush on Anna, and there may be some interest on Anna’s part for him, but it seems that Nina still has his heart!

GH Spoilers – Might Valentin Cassadine Be Carrying A Torch For Nina Reeves!

There seems to be a distinct possibility that Valentin may still be carrying a torch for Nina it may be the real reason that his romance with Anna is not progressing! It is true that he was not forthcoming about his mission to her, but then he wasn’t with Nina either.

It looks like the whole kidnapping of Valentin was part of a plan to create a cover story for him to work with his father on the Ice Princess caper. Still, his reactions, his telling Nina Victor took Charlotte to school, and his devotion is very telling! The implication of Valentin telling her he’d be there for her if things don’t work out seemed to relate to her relationship with Sonny!