Recent episodes of GH have revealed Nina and Sasha getting along better, but not perfect. Nina cared enough to talk to Brando Corbin (Johnny Wactor) about Sasha’s grief over their baby who died, noting it is a pain that never goes away. It was obvious when she was talking to Sasha earlier that Nina still cares, and Sasha didn’t turn her away but they’re not as close as they once were.

When Sasha first came to Port Charles, Valentin Cassadine (James Patrick Stuart) had tried in vain to find Nina’s real long lost daughter. So, instead, he found Sasha and hired her to play the part, although it was never meant to be permanent, ending in disaster and hurt feelings. 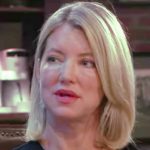 Sasha – and Valentin – were exposed as a fraud by Lulu Spencer Falconeri (then Emme Rylan) at Valentin and Nina’s second wedding, which obviously didn’t happen. The double betrayal broke up Valentin and Nina for good, and put a long-lasting rift between Nina and Sasha that finally has started to heal.

It looks like the rift between Valentin and Nina has healed as well, although both have moved on with other romantic partners. As for Sasha, she will always feel guilty for deceiving a woman she grew to love so much and who grew to love her like a daughter. Sasha will want to do something to make up for hurting Nina, who obviously still cares about her as if she were a real daughter.

The double betrayal Nina experienced a couple of years later when she found out Nelle Benson (Chloe Lanier) was her long lost daughter was another blow. It drove Nina away from Port Charles to Nixon Falls, Pennsylvania and into the arms of an amnesiac Sonny Corinthos (Maurice Benard). Nina had known Nelle and even had hired her as an employee for a time and Carly Corinthos (Laura Wright) and Jasper “Jax” Jacks (Ingo Rademacher) knew and didn’t tell her.

Granted, Carly and Jax didn’t find out until after Nelle was dead either but Nina had the right to know anyway! Nothing could have been done but at least Nina knew who her daughter had been, and grieved not knowing while she was still alive – although she couldn’t have reformed her.

Recent episodes of General Hospital revealed that Willow Tait (Katelyn MacMullen) is not really Harmony Miller’s (Inga Cadranel) daughter. She’s Nelle’s fraternal twin and therefore Nina’s other daughter, illegally adopted and not even through a broker like Nelle was. 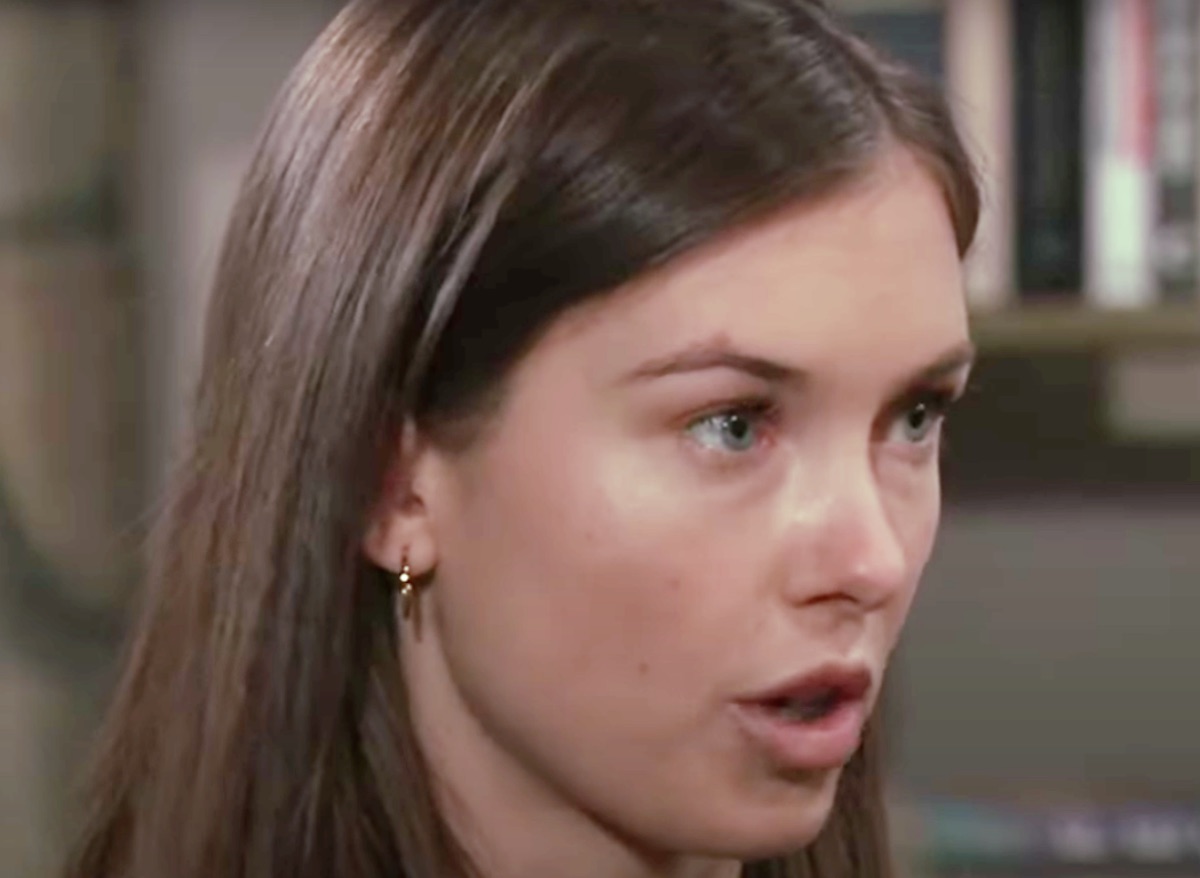 It looks like the split heart necklace didn’t represent a mother and a daughter after all, but two twin daughters. Carly has already suspected this to be true but it’s doubtful she’ll ever tell because of her grudge against Nelle and Nina. She’ll likely struggle to keep accepting Willow when she finds the proof that she’s another evil spawn of Nina’s!

Sasha is suffering double guilt now in addition to feeling guilt that she could have somehow been responsible for her baby’s death. Nina tried to assure her she was in no way responsible for that, but now she’s run over Harmony who Willow believes is her mother, and again she feels guilty. Sasha has been popping pills and likely feels that contributed to her hitting Harmony even though she ran in the road out of nowhere – the accident would have happened anyway.

If Harmony dies Sasha will blame herself but find a way to make up – perhaps she’ll overhear a conversation between Carly and Harmony beforehand. Sasha and Willow are close friends and Sasha may well be the one to tell both Willow and Nina the truth, and reunite mother and daughter!