GH spoilers reveal that Spencer confided in Cameron when it came to the situation with Esme and Trina. Spencer told Cameron that he had a plan, which was to get Esme to trust him enough to lower her guard. Spencer is convinced that he can get Esme to confess to everything. In Spencer’s mind, that will clear Trina and he will be her knight in shining armor.

However, Spencer’s plan doesn’t seem to be going very well. According to the May sweeps preview in Soap Opera Digest, Spencer is making one big mistake.

When Cameron learned about the plan, Spencer swore him to secrecy. Spencer knows that the more people who know about this, the bigger risk of Esme finding out.

When Cameron tried to tell the truth to Josslyn and Trina, Spencer made a nasty comment. The insult toward Josslyn caused Cameron to have a violent reaction. That led to both the boys being arrested. While behind bars, Spencer pressured Cameron to stay quiet.

General Hospital spoilers reveal that Spencer thinks his plan will work. However, Esme is already getting suspicious. Esme has been listening to Spencer’s conversations, both on the phone and in person. Esme is highly manipulative, and it will take a lot more for her to be fooled. 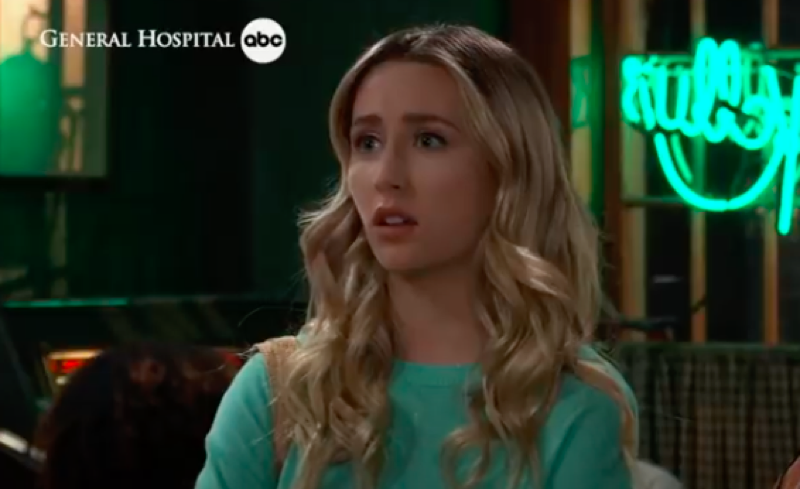 Co-head writers Chris Van Etten and Dan O’Connor told SOD that Cameron’s secret could have a negative impact on his relationship with Josslyn.

“… the longer he [Spencer] keeps this secret and the longer it takes him to successfully execute his plan, the more time Esme has to outmaneuver him… Cameron is now keeping something huge from Josslyn and that puts a strain on their relationship.”

With some characters, finding out the truth will lead to understanding and forgiveness. However, that won’t be the point for Josslyn. The college student will view Cameron keeping this secret as a sign of not trusting her. In Josslyn’s mind, Cameron should have trusted her enough to tell her what was going on. So, it might take some time before Josslyn and Cameron will be able to get back what they had. 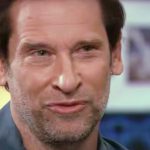