General Hospital (GH) spoilers and updates reveal Jordan Ashford (Briana Nicole Henry) and Marcus Taggert (Real Andrews) have a long history. Jordan and Taggert had been undercover to take down mob crime boss Cyrus Renault (Jeff Kober). They along with two other agents falsified evidence that sent Cyrus to jail. Later Cyrus arranged for the deaths of Jordan and Taggert’s fellow agents. Cyrus targeted members of Jordan and Taggert’s families in order to get his freedom. 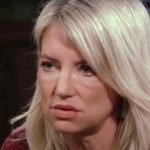 General Hospital Spoilers: Jordan Ashford Is Having Her Troubles

Jordan has been having serious problems in relation to what happened to Taggert. Curtis felt guilty that he could not save Taggert. Trina blamed Curtis for saving her and not saving Taggert. Jordan knew that Curtis and Trina were suffering. She did not like that they were in pain but felt she had to keep Taggert safe.

Jordan told the authorities that Taggert and their fellow agents had falsified evidence to get Cyrus out of jail. Trina blamed Jordan for bringing shame to Taggert’s name. Jordan and Curtis have separated because she kept the truth from him about Taggert. Curtis has been spending time with Trina’s mother Portia Robinson (Brook Kerr) who has been helping him figure out want Curtis wants to do with his life. Jordan does not know if Curtis will forgive her. Taggert has been trying to help Jordan. 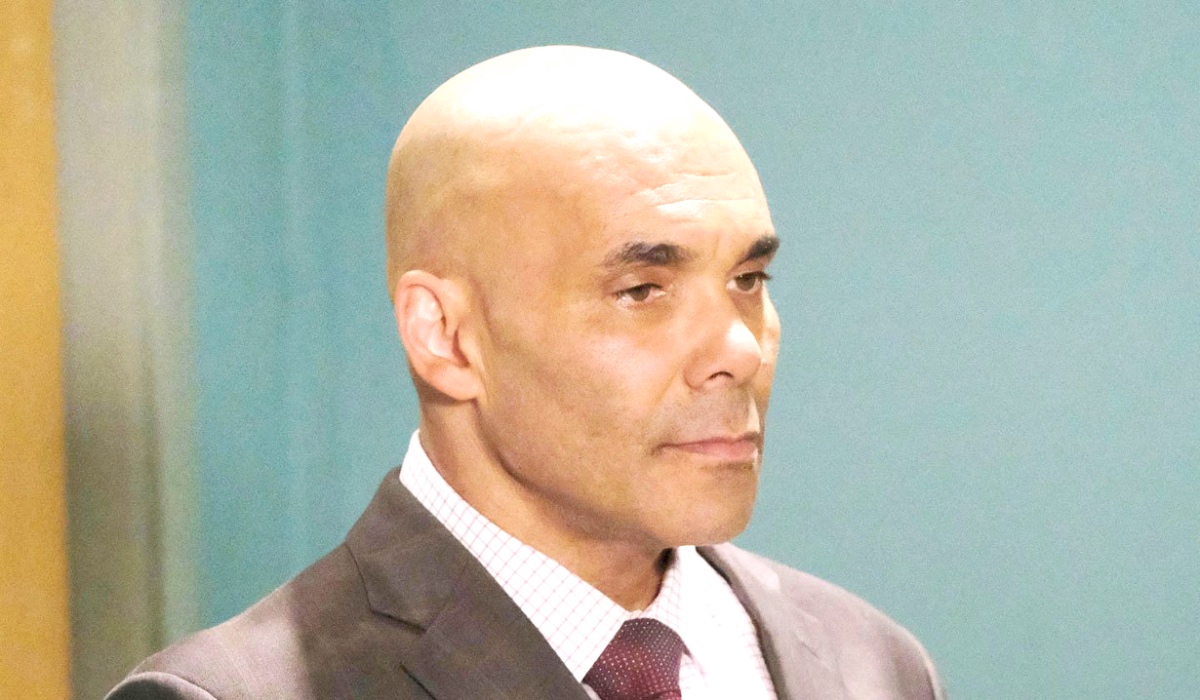 Taggert is Having His Troubles

Taggert is having legal troubles because he falsified the evidence against Cyrus. He may have to go to jail. He believes that it would keep Trina safe if he goes to prison. However Jordan does not want Taggert to go to jail. Jordan is trying to convince Taggert to fight the charges. Trina had been upset that Taggert had faked his death but has forgiven him. She wants Taggert to try to stay out of prison. Taggert may fight the charges with Jordan’s help.

General Hospital Spoilers: Jordan Ashford and Taggert Might Come Together

General Hospital Jordan and Taggert may get closer because of the troubles that they are facing. Jordan and Curtis may not be able to overcome the secrets that Jordan has been keeping. Curtis may find love with Portia. Jordan will need to find a new love. Taggert has not been in a serious long term relationship for awhile. Taggert wants to stay in Port Charles to be close to Trina. He also wants to help Jordan bring Cyrus to justice. Could Taggert and Jordan start to see each other as more than friends? Can they help each other out with their families? Could dealing with Cyrus bring them together? Tune into General Hospital to find out if Jordan and Taggert stay friends or become a couple.