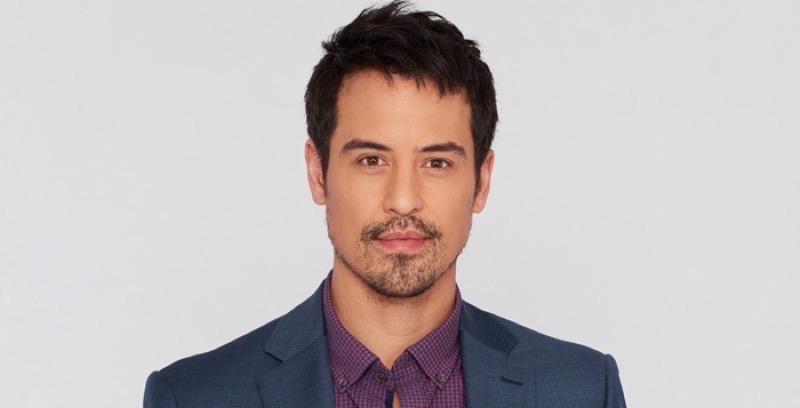 General Hospital (GH) spoilers and updates tease that Marcus Coloma has been playing the role of Nikolas Cassadine since 2019, and he is officially off the set now. Last week, rumors started swirling that something was amiss when Coloma’s Twitter and Instagram accounts reflected that he unfollowed all of his castmates. Fans began to panic and worry that Coloma would exit the show, and potentially be replaced by someone they really don’t care for. It’s shaping up to look that way, but many are holding out hope that these lemons can be transformed into lemonade.

Initially, Marcus was still following Elon Musk on Twitter, lending some lofty credibility to the idea that his unfollowing of his castmates may have been a political stunt. Was Marcus trying to send out a bat signal to fans letting them know where he stood during the Twitter files drop? This speculation led to a twitterstorm from fans about Coloma’s history in the Scientology sector, and what that might mean for his political stance, as well as beliefs surrounding all things Covid-19. Nonetheless, it turns out Coloma’s abrupt decision to sever social media ties was more of an emotional expression toward all things GH when he was let go from the soap, spurring him to refuse to complete filming his final scenes. 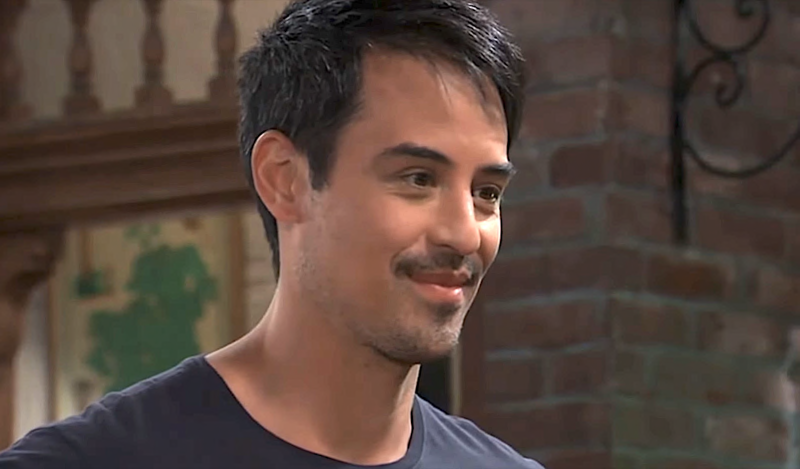 Recently, Coloma has been absent a few times on-screen, and once or twice without mention as to why. Fans wondered, but they didn’t speculate much since Coloma always returned the next day. That being said, he was briefly replaced on those days with actor Adam Huss, and fans just aren’t feeling the Cassadine love for this guy. Some fans have remarked his acting feels forced, while others expressed the casting department is working too hard to find someone with a similar physical appearance rather than acting skills. Ouch! Nonetheless, Huss seems on board with the opportunity to become the next Nikolas Cassadine on a recurring basis, should it be offered. 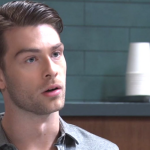 Is Tyler Christopher In The House?

Some viewers may recall that when Coloma burst onto the Cassadine scene and came back from the grave, many lamented over the replacement, touting he could never replace the one and only Tyler Christopher, who held the role from 1996 sporadically through 2016. A fan favorite despite some ups and downs in his personal life, fans are begging for writers to bring back Tyler. Will they get what they’re hoping for this holiday season? We’re waiting to hear with bated breath. Stay tuned for more GH news and spoilers just ahead!