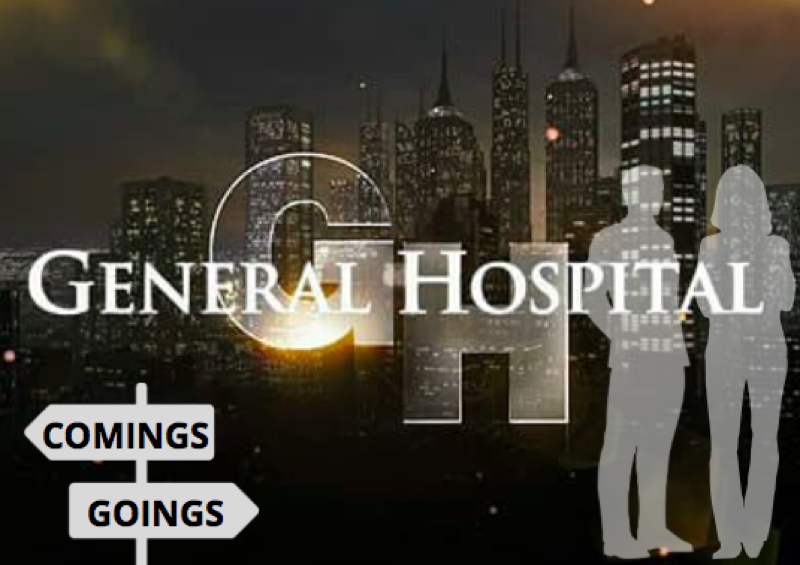 General Hospital (GH) spoilers and updates tease that fans will soon be seeing a very familiar face in Port Charles. That’s because actress Cassandra James is coming back to play her character, Dr. Terry Randolph and we’ve got all of the details that you need to know right here. Read on for all for the latest spoilers!

Seeing how June is Pride Month, it shouldn’t come as a surprise to anyone that General Hospital is bringing back a very popular LGBTQ+ character. Dr. Terry Randolph will be back beginning Thursday, June 24th for a brand-new storyline. Even Cassandra herself took to her Instagram account and said she can’t wait for all of the action to happen!

As many fans can recall, Cassandra James became the first daytime television actress to portray a transgender character back in June of 2018. Terry is an oncologist and a good friend of Elizabeth Webber’s (Rebecca Herbst). She was front and center when Oscar Nero (Garren Stint) was battling cancer.

While the writers of General Hospital have been keeping rather mum about what’s in store for Terry this time around, Executive Producer Frank Valentini did offer a teaser in a new interview with Entertainment Weekly. 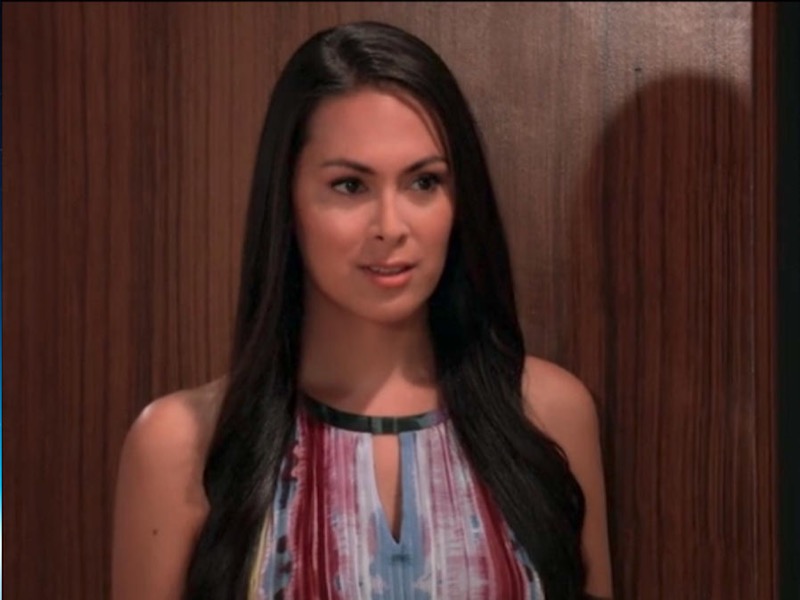 He said, “She’ll be fighting for an important position at the hospital. I think it’s important to portray members of the LGBTQ community in a way where they’re just like everybody else. They want jobs, they want to get promoted. They want to fall in love. They have problems, they get sick, they have victories and defeats just like everybody else.” 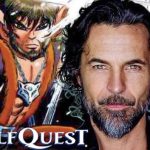 There’s also a chance that the hospital could be looking for a new chief of staff. Watch this space as we have a feeling there is so much more to come!

Tell us, are you excited to see Cassandra James back on the canvas? What do you think is in store for her character, Terry? Let us know your thoughts in our comments section below!