General Hospital Spoilers tease that after months of slowly moving closer together, Curtis Ashford (Donnell Turner) and Dr. Portia Robinson (Brooke Kerr) have finally taken their relationship to the next level by making love on New Year’s Eve. While Portia and Curtis had a sexual relationship years ago, Portia was hiding the fact that she was married at the time. Once Curtis found out, he ended things immediately. But now that they have reconnected after all these years, can they actually make a relationship work?

Curtis has currently been dealing with the sudden arrival of Marshall Ashford (Roger Gossett). Curtis has believed his father was dead since he was a little boy. But Marshall recently showed up and changed everything Curtis thought he knew about his life. Portia shares Curtis’ distrust of Marshall, especially because Marshall continues to evade any questions about why he disappeared and why he let his family believe he was dead for almost all of Curtis’ life. There is a possibility that Marshall was involved in criminal activities in the past. 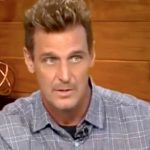 But that isn’t the only issue that could impact Portia and Curtis’ future together. Portia confessed to an unconscious Jordan Ashford (Brianna Nicole Henry) while they were trapped in a room together while a gas leak threatened to kill them both. Portia thought Jordan was unconscious but before she left town, Jordan admitted that she had heard Portia. It’s been rumored for quite a while, but Curtis might actually be Trina Robinson’s (Sydney Mikayla) father. If Portia has been keeping this information from Curtis all this time, their relationship may be over once again.

As mentioned above., Jordan was seriously injured during the gas leak after also suffering a blow to the head. Jordan’s one remaining kidney was compromised, so Jordan was sent out of town to recuperate. Jordan will recover and eventually come home. Technically, she is still married to Curtis because the divorce papers were destroyed instead of mailed. If Curtis becomes disillusioned with Portia once again, he may eventually try to mend fences with Jordan. 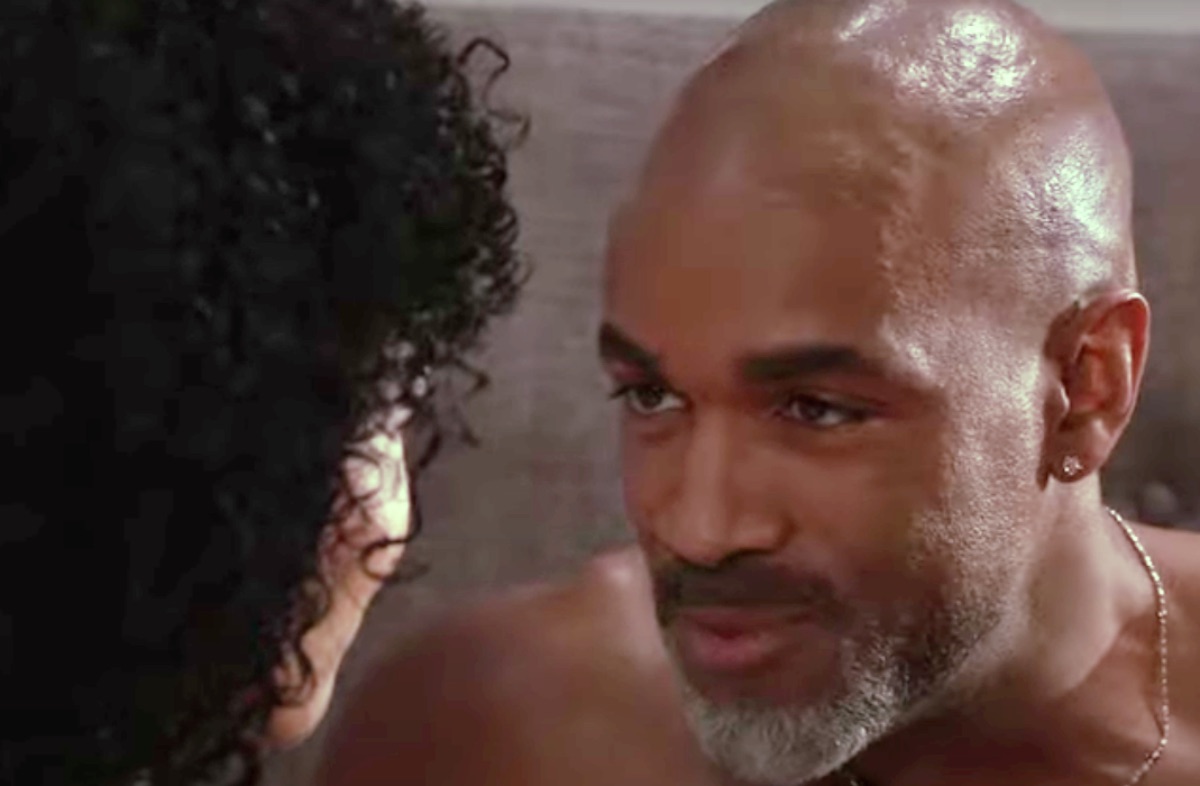 How long will Curtis and Portia remain blissfully happy? Will Marshall somehow come between them. Or will Jordan’s return force Porta to reveal the truth about Trina’s paternity? Anything can happen in Port Charles so stay tuned to General Hospital airing weekdays on ABC. And don’t forget to check back right here regularly for all your General Hospital news, information and spoilers!