Fans know Coloma as Nikolas Cassadine in the daytime drama. Viewers got to know him on a deeper level during his candid conversation with Benard last January 2, 2022.

Coloma shared that before he joined General Hospital, he had a good year. He shot a huge commercial and an ABC pilot in Dallas.

He worked only four days for the entire year. He realized that he can’t become a great actor if he only works four days a year. He was excited to be a part of General Hospital not because he wanted to act for the financial security but because he wants to move people with his craft. Not only that, he was ecstatic to work with Benard. 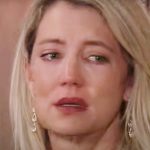 He grew up in Utah and moved to California. He shared that his mother got pregnant early. When he was a child, he didn’t know how to talk to people. He was super anxious and got depressed during his teenage years. He added that he also had suicidal thoughts.

Benard, given his history, was able to relate to Coloma. The latter said he used to ask what made a person worthy or valuable. When Benard asked if he found the answer to the question, the actor answered that he did, but several years later.

Back to General Hospital, Shawn Butler (Sean Blakemore) taunts Nikolas Cassadine (Marcus Coloma). He may blame Nikolas as the reason why he had past connections with Victor Cassadine (Charles Shaughnessy). 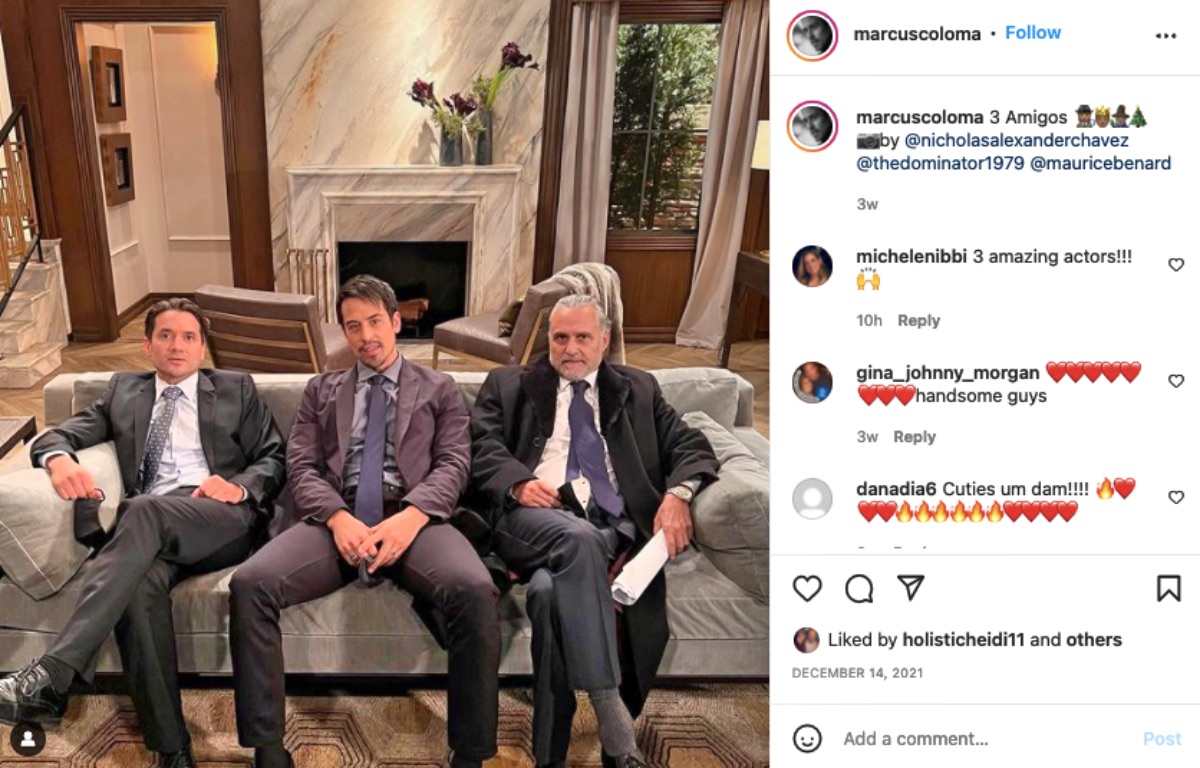 Later on, Victor will have a serious talk with Nikolas and Ava Jerome Cassadine (Maura West) regarding the “wings of change” that will soon happen, which will put them both on edge.

Elsewhere, Curtis Ashford (Donnell Turner) will be in bed with Portia Robinson (Brook Kerr) after their steamy New Year’s Eve together.

Curtis will have something important to say to Portia. Will he declare his love for her?