General Hospital (GH) spoilers reveal Willow (Katelyn MacMullen) and Michael (Chad Duell) continuing to pull the wool over Chase’s (Josh Swickard) eyes and pretend they are not in a relationship. They say they are doing this because his paralyzed condition couldn’t handle the shock, but are they really doing the right thing? Should Willow and Michael finally tell Chase the whole truth and nothing but? You tell us.

In a little over a year, Willow married Michael for Wiley’s sake although she was still madly in love with Chase, divorced Michael, and then married Chase thinking he was dying while she was madly in love with Michael. Both times Willow told herself she was doing the good and moral thing and maybe she was the first time because Chase made her believe he was having an affair with Sasha. And maybe she wanted to give Chase his dying wish because that was a nice thing to do, but to carry on with the charade because he is paralyzed makes little sense. 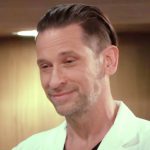 Even Finn (Michael Easton) admitted that the paralysis is likely temporary and that Chase could regain use of his legs with the right therapies and treatments. Isn’t it cruel to lie to him like this for an extended period of time for no real reason? Harrison Chase is a grown man and a police officer and can handle the truth. He may be angry and it may make Willow and Michael uncomfortable, but lying makes them comfortable? 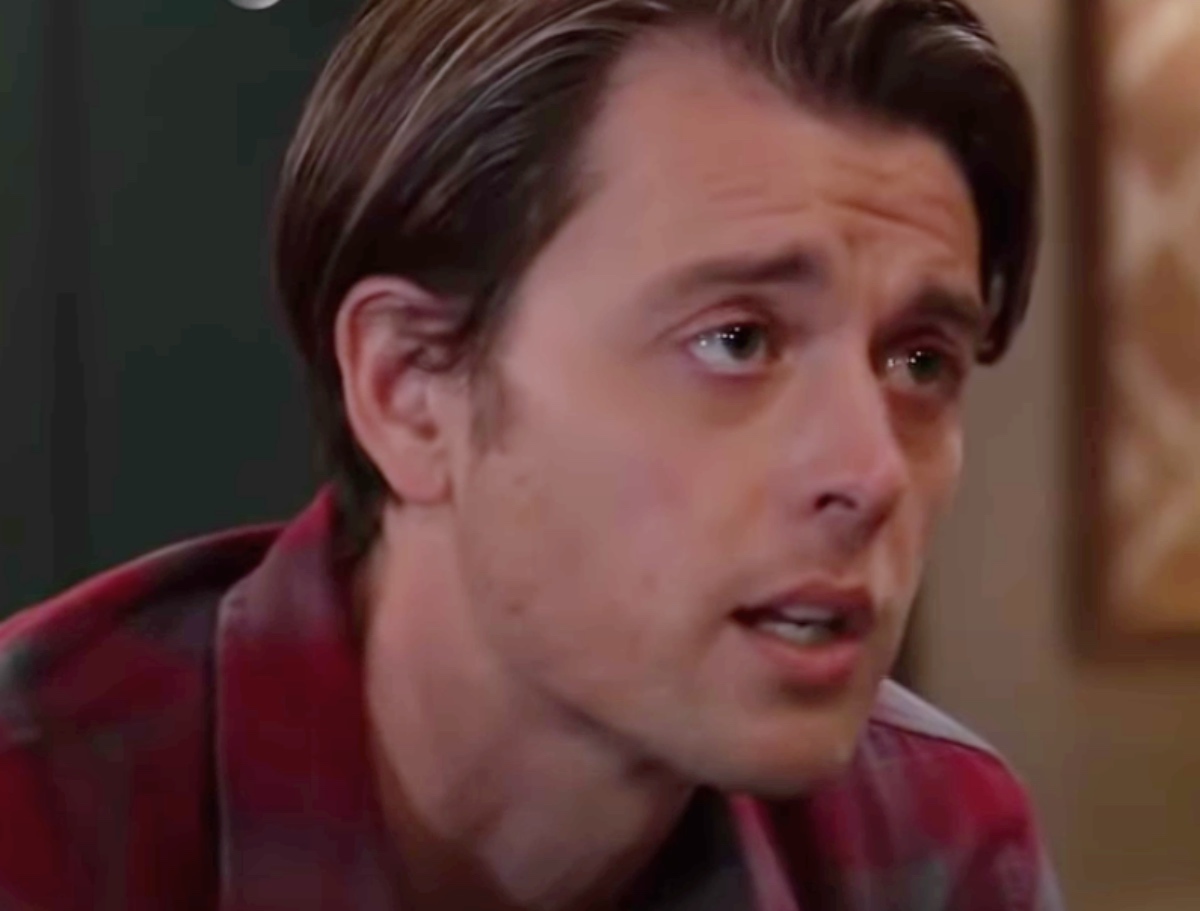 But Willow And Michael Are Trying To Be Nice

Some argue that Willow and Michael are doing the selfless thing. They want and need Chase to be happy and know they can make him happy if Willow pretends to be madly in love with him and by his side as his loyal and committed wife. So what if they are all now even living in the same house thanks to Monica’s (Leslie Charleson) generous invitation. It’s not weird or anything and surely Chase won’t catch Willow and Michael in a compromising position. Michael and Willow are doing the noble thing and should continue to do so. Or should they not? Let us know in the General Hospital poll below.