General Hospital (GH) spoilers and updates tease that summertime fun is in Laura Wright (Carly Corinthos) and Wes Ramsey’s (Peter August) wheelhouse. Laura just posted a gorgeous pic to her Insta that shows the loved-up couple making the most of their downtime.

General Hospital Spoilers – Laura Wright Is Having A Great Summer

Laura Wright posted a pic of the two of them, sitting outside an antique shop, with a picture of the American flag in front of them.

Laura’s fans loved the pic, with one writing, “Bring Wes back to GH as a long lost good twin. 😂 We miss you, Wes! Great actor and y’all are the cutest couple!”

Another posted, “Love love love ur hair!!! I hope ur grateful for it lol cuz it is thick and gorge and we all don’t have that.” 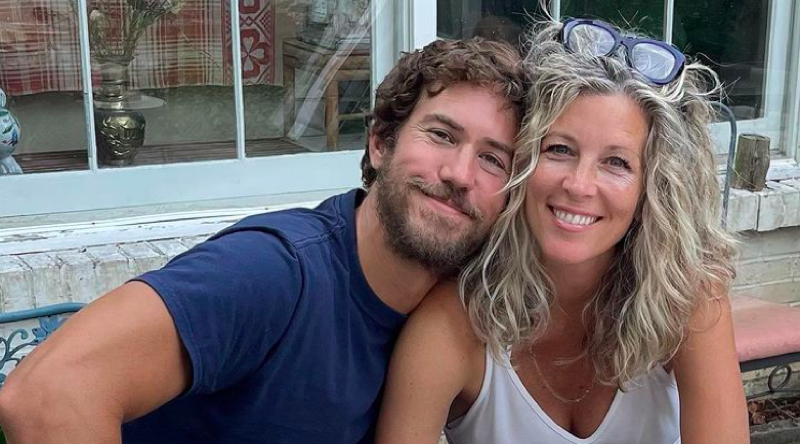 Right now Sonny is in Nixon Falls with amnesia. He is actually sweet on another woman, who just happens to be Carly’s enemy, Nina Reeves (Cynthia Watros). Nina tried to tell Carly that she found her hubs, but mean old Snarly wasn’t having it. Now Carly and Jason Morgan (Steve Burton) are set to marry, which will be null and void anyway since Carly’s husband is not dead as everyone (except Nina) believes. 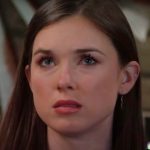 General Hospital Updates – What Happens Next In Nixon Falls?

As for Wes Ramsey’s former character, will he ever return to Port Chuck? Again, it’s complicated! Peter is presumed dead and was left for dead in a GH subbasement freezer. And yet explosive show spoilers reveal that when the perps go back to get bodsicle, there will be no one home.

Yikes, what is going on here? Has Peter regained consciousness, of his own accord or with a fiend’s help? Could be. Then again, maybe the janitor was being extra thorough that day.

Many fans would love to see Wes return, and perhaps share a story with his lady love. Anything is possible in the daytime, from returns from the dead to evil twins. Will August Sweeps bring a shocker to town?