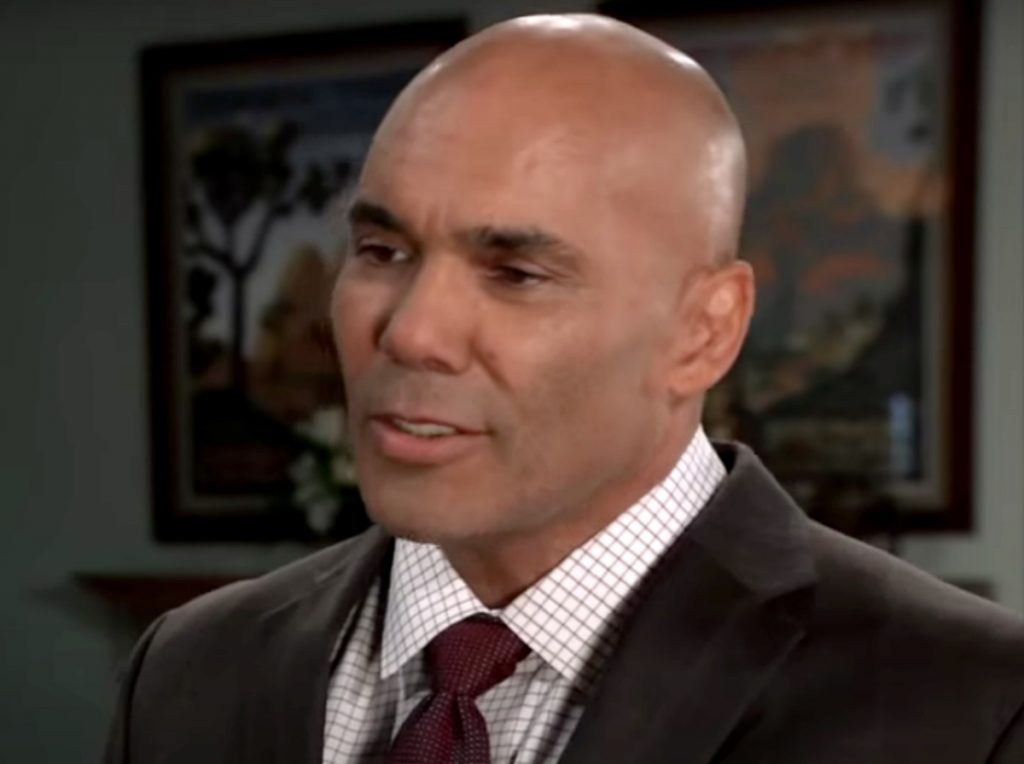 General Hospital (GH) spoilers for the week of January 16, 2023 reveal that there is a ton of torment coming to town, and to Paris where a couple of superspies are plying their trade.

Who is coming and who is going? There is a nice surprise in the form of a sibling of one of the current actors, as well as the return of a former top cop and concerned father.

This week there is a family connection that makes an entrance on the ABC soap, when Gabriel Sky plays “the French Boy.” Obviously this will not be a huge part to play, but it is a fun fact that Sky is the brother of Jophielle Love who plays Violet Finn, the daughter of Hamilton Finn (Michael Easton). 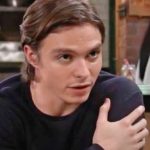 The young man will appear this week opposite super spy Anna Devane (Finola Hughes) and Valentin Cassadine (James Patrick Stuart). These two former operatives are still trying to solve the complex mystery that has taken them overseas and it looks like they will have charming company in the form of the French Boy!

GH spoilers: The week of January 16, 2023 Brings Back Taggert

Returning to the screen is Marcus Taggert (Réal Andrews). And not a moment too soon as his busy daughter Trina Robinson (Tabyana Ali) is once again in the thick of things as part of the teen scene.

Where has Taggert, a former PCPD cop, been? There has been a lot going on in Trina’s life. through it all she has had her mom Portia Robinson (Brook Kerr) and father figure Curtis Ashford (Donnell Turner) to lean on. 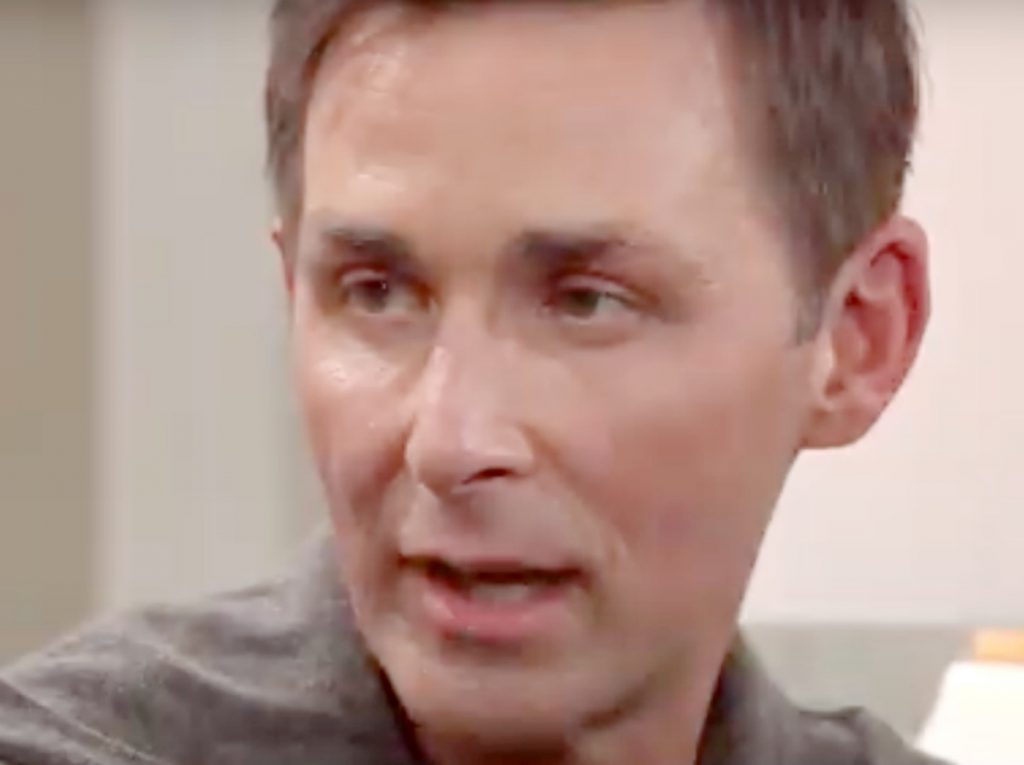 But there is nothing like a girl’s dad to give her a lift! Finally this week Taggert appears and will have something to say about what is going on in Trina’s young life. Could it be that he, like Portia, objects to Trina’s rekindled friendship with Spencer Cassadine (Nicholas Chavez)?

And, Anna and Valentin will have another interaction with someone in Paris. They will meet up with Rene (Maria Tornberg).