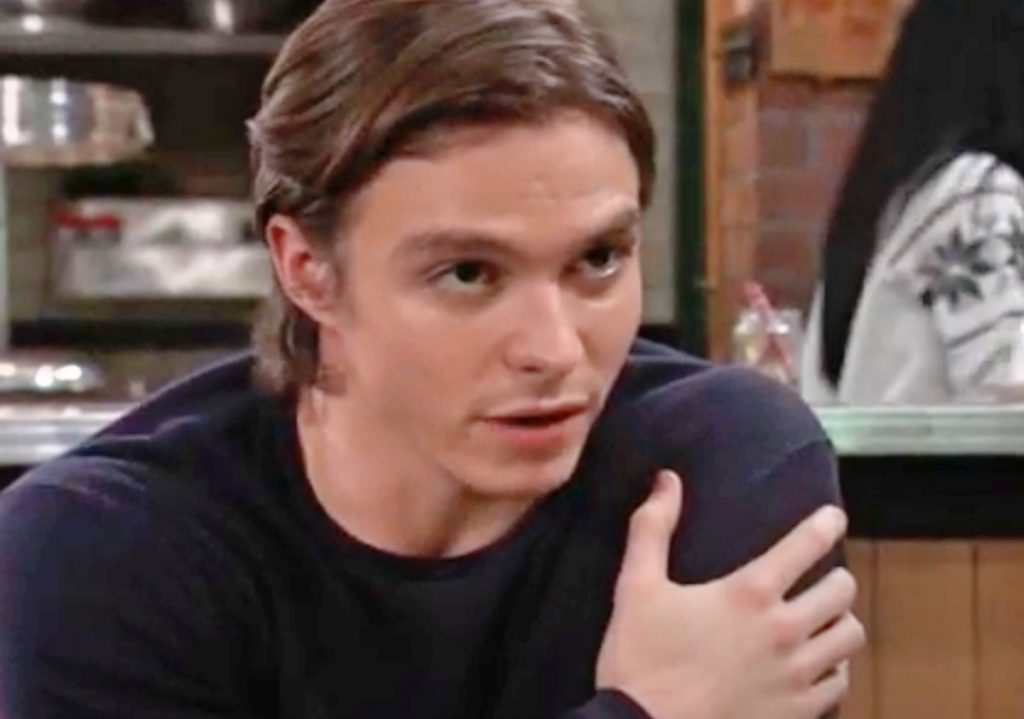 General Hospital spoilers and updates tease that Spencer Cassadine (Nicholas Alexander Chavez) will have a surprise that will be a shock for Sonny Corinthos (Maurice Benard)! Suffice it to say, Sonny will be shocked that Spencer wants to adopt Esmé Prince’s (Avery Kristen Pohl) baby.

Spencer needs character witnesses who can vouch that he would make a good parental figure for his imminent baby brother or sister. As he told Diane Miller, (Carolyn Hennesy) if he has his way, baby Cassadine will never know either Esmé or Nikolas Cassadine (Marcus Coloma). Spencer knows that Uncle Sonny can make a case for how Spencer was affected as a young child when his father disappeared and then played dead for over five years.

Oh, and not to mention his father slept with his girlfriend, even though they were broken up at the time. What good father does that kind of thing, he should have supported Spencer through his breakup, not stolen his girlfriend! 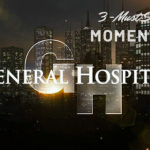 GH Spoilers: Left Him Out Of The Loop For No Good Reason

Nikolas faked his death twice, running away from Hayden Barnes (Rebecca Budig) the first time, who he’d discovered was really Rachel Berlin, a con artist. But he let Spencer in the loop that time, promising he’d be back for him – instead, he got on a plane to Cassadine Island, where Ava Jerome (Maura West) recognized him. He supposedly plunged to his death after Valentin Cassadine (James Patrick Stuart) shot him out an upper story window and his body was never found.

It turned out Victor Cassadine, (Charles Shaughnessy) also faking his own death, was nursing him back to health and he worked for him several years. Spencer was left an orphan, and Sonny and his grandmother Laura Collins (Genie Francis) took over-Nikolas is definitely not what you’d call a good father. 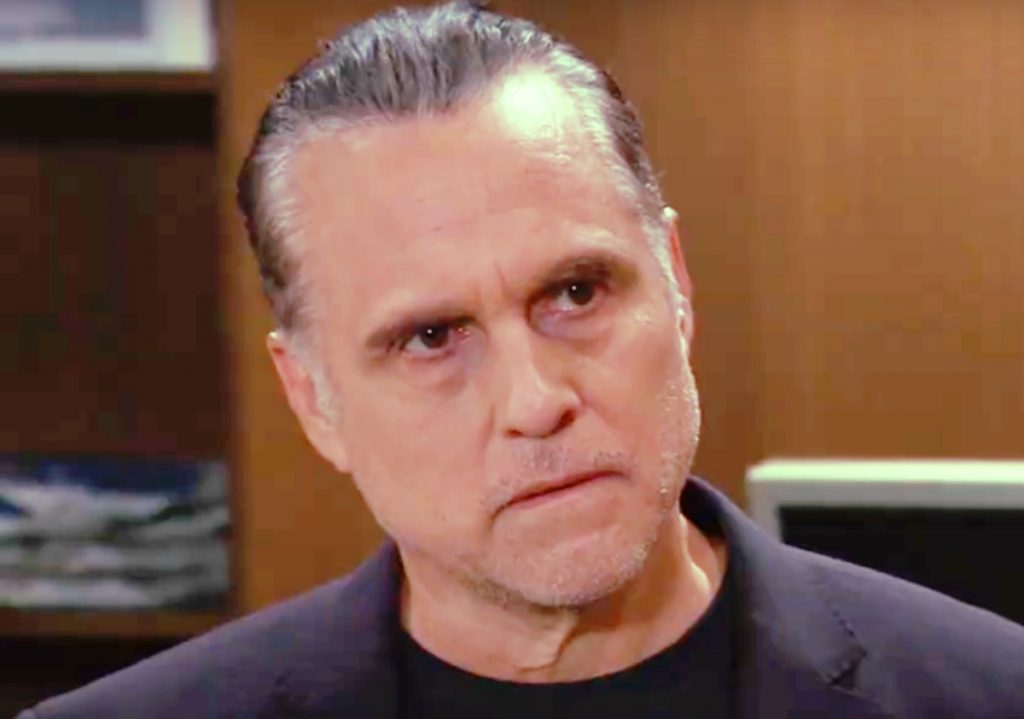 Sonny agrees that Spencer makes sense and that his reasoning is sound, but he also warns him, like Diane did earlier, it’s not going to be easy. Spencer doesn’t have a job for one thing although at least now he has access to his trust fund. Spencer also doesn’t have his own place to live and that is all part of raising a child.

There is a lot to think about and a lot to do before Spencer sets up a family court to fight his father and Esmé for that baby. Sonny’s been through this kind of thing and Spencer needs to have some things in place before the Cassadine baby battle happens.