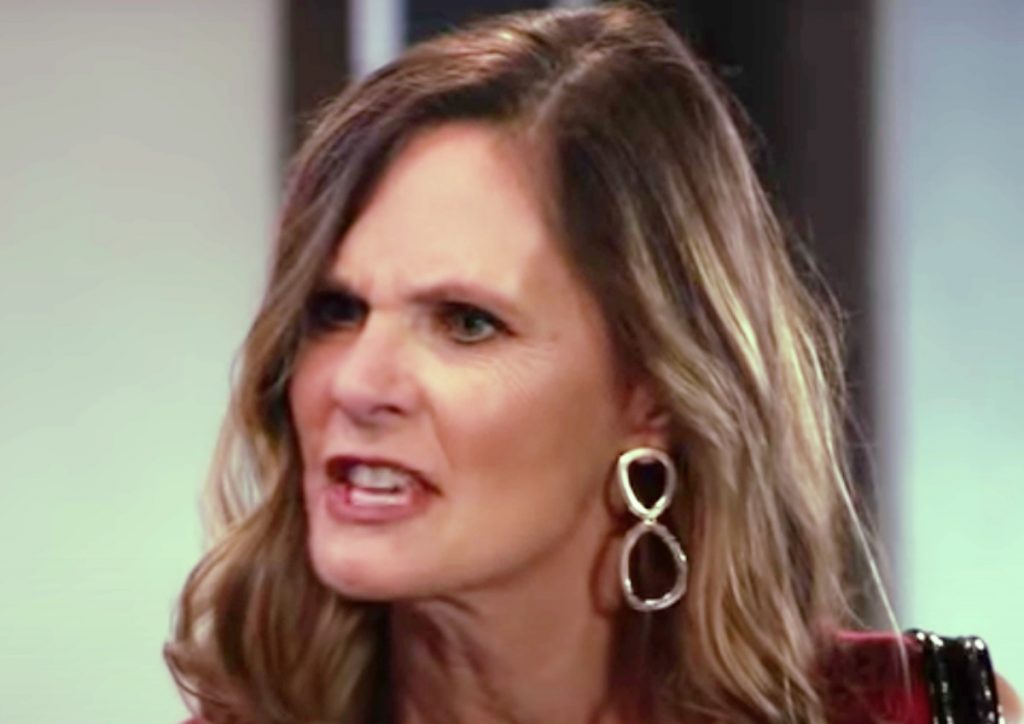 General Hospital spoilers and updates tease there could be a surprise at the Nurses’ Ball, with an escaped Lucy Coe (Lynn Herring) back just in time to emcee! There hasn’t been a Nurses’ Ball since before the pandemic, so it would sure be a shame if she wasn’t there.

Valentin Cassadine (James Patrick Stuart) and Anna Devane (Finola Hughes) are making some headway in their search for the kidnapped Lucy. Thanks to a meeting with Andre Maddox (Anthony Montgomery) a couple of weeks ago they have found Victor Cassadine’s (Charles Shaughnessy) Paris compound. A young French boy (Gabriel Sky) is able to verify that Lucy is inside, recognizing photos of her shown by Valentin.

Much to Anna’s consternation, an old girlfriend of Valentin’s named Renee (Maria Tornberg) is a lifesaver. But she knows the way into the compound that will help them evade the ever present guards. 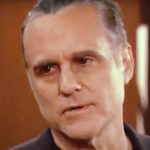 GH Spoilers: Do They Succeed-Nurses’ Ball In April

Since the Nurses’ Ball is in April and this is only January, there are some valid questions as to if Valentin and Anna succeed in rescuing Lucy. Victor could be one or more steps ahead and the woman they believe is Lucy is just a decoy, in disguise, or worse, now dead. The real Lucy may never have been at this location at all, or she could have been moved to another location, Victor apparently deeming her valuable. Knowing Victor, he may have her brainwashed and impersonating someone else and committing crimes, possibly even as Holly Sutton (Emma Samms)! Another very likely situation is that although Valentin and Anna find her, she doesn’t know it wasn’t Anna who shot her and she runs away from them. 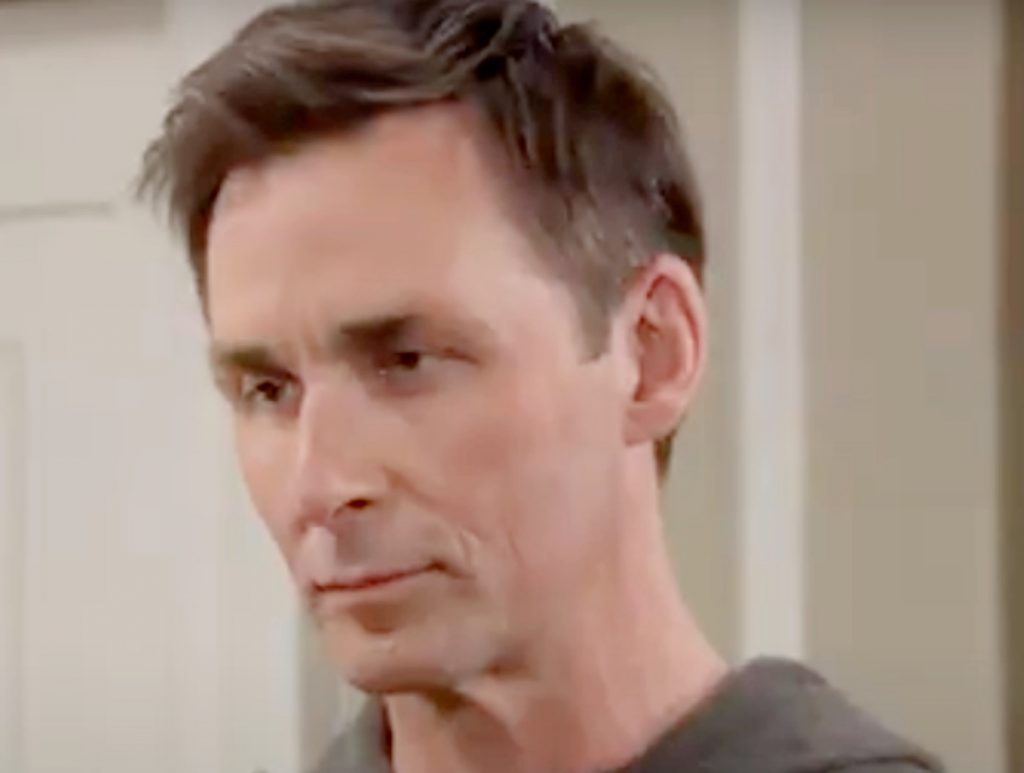 Whether Lucy is rescued or if she escapes, one thing is certain-she’d be headed for Port Charles, and if she doesn’t use normal and traceable means, it could take time. If she is in her right mind and not brainwashed, she could be traveling for a while-stowing away on a ship would be a much longer trip than on a plane. What jets do in a matter of hours, ships do in a matter of months and three-four months is about right.

Lucy could arrive in Port Charles, hearing Victor’s been taken down, just in time to pop in at the Nurses’ Ball and take over. She may be so glad to get back she won’t even dress up.