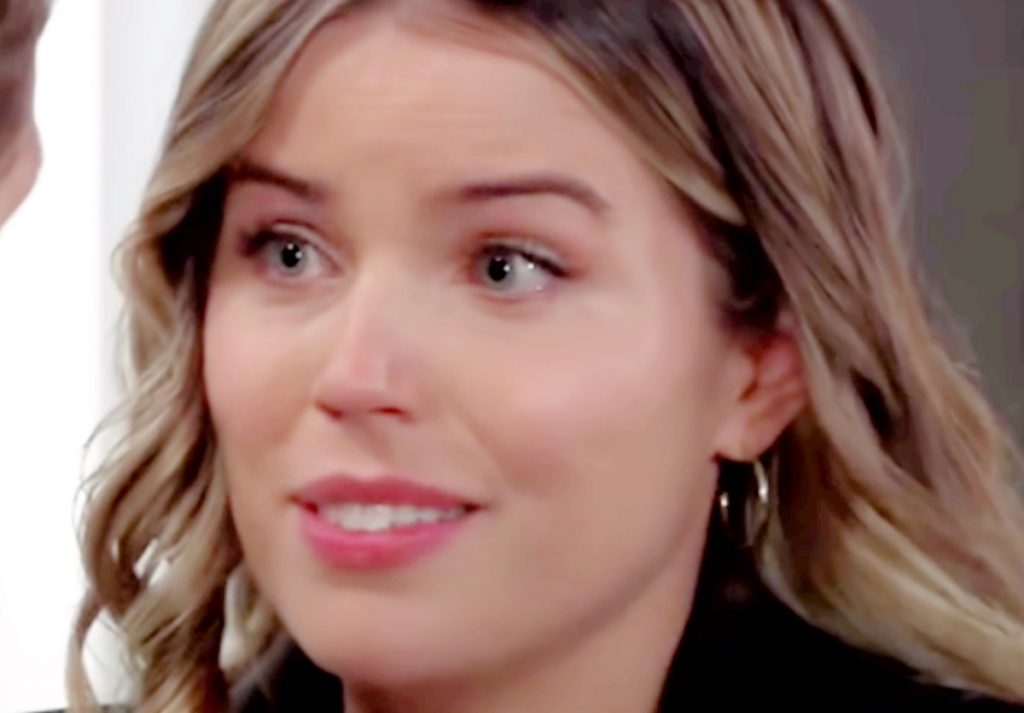 General Hospital spoilers and updates tease that Brando Corbin (Johnny Wactor) and Sasha Gilmore Corbin (Sofia Mattsson) will have a major clash. Most of their clashes recently have been over Sasha’s addiction which she has recently been in denial about; could this clash be the end of ‘Brasha?

General Hospital Spoilers: The Clash That Ends With A Crash?

Could this be the clash that ends with a crash and breaks the couple apart completely? Sasha wants to handle her problems on her own but actually solving them has seemed to escape her, even though she’s flushed her pills down the drain once or twice. A forced stint in drug rehabilitation is probably not going to sit too well with Sasha, even though Brando thinks it may be just what she needs.

Ever since the couple lost their newborn, Sasha has been spiraling and not dealing with her pain in appropriate ways. It’s not like others can determine what is and what is not appropriate, but if something doesn’t work, it’s definitely not appropriate.

Sasha seems like she’s getting to the point that if she’s forced, she’ll bolt. She lost it and went ballistic at Grant Smoltz, Smarmy Paparazzi (David Lautman) after him and a girl she thought was a friend set her up. They were trying to entrap her into admitting she was a user for him to get a salacious story to push and she grabbed a valet sign and destroyed his car. Luckily, Brando was nearby and grabbed her and stopped her from killing Smoltz instead of killing his car; perhaps Brando’s intent is to get her out of criminal charges. If Sasha goes to Shadybrook until her case comes up, perhaps she won’t have to do real jail time; it’s been done before and worked, after all. 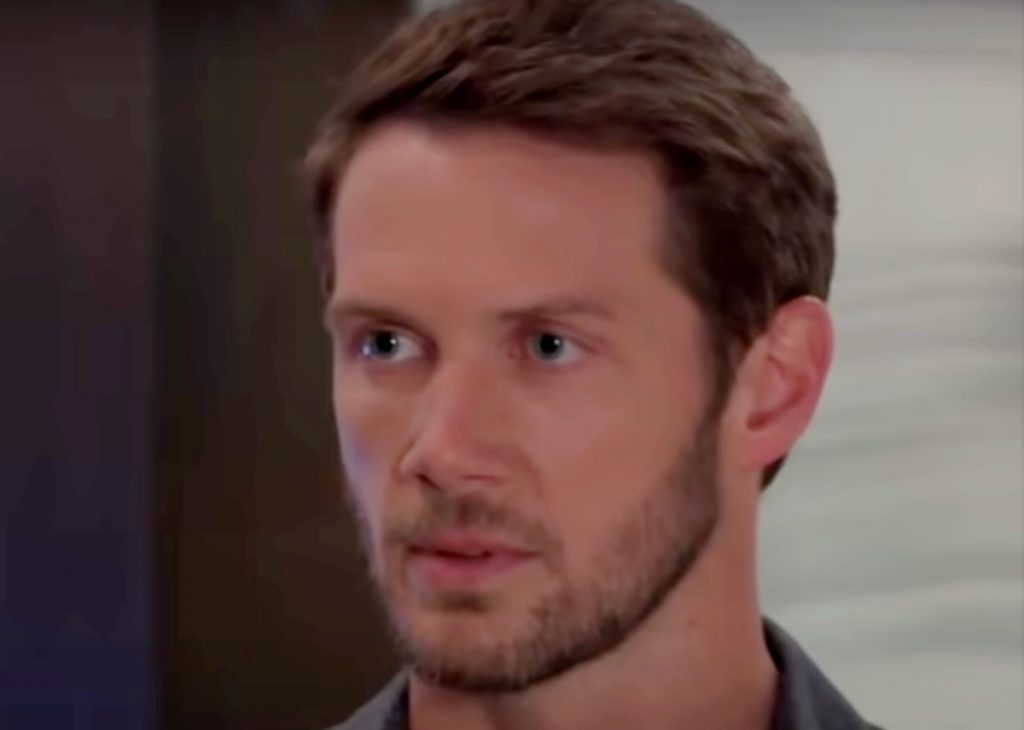 General Hospital Spoilers: Worth A Try?

Brando may be able to convince Sasha to try a voluntary stay in rehab or Shadybrook, where she would get psychological and emotional therapy towards healing the roots of her addiction. If the roots of the pain aren’t healed then simply quitting the addictive substances won’t work. If Sasha is found guilty in court then she won’t get help, she’ll just get punishment and that has never helped anyone.

More than likely Gladys Corbin (Bonnie Burroughs) will pitch in as well, to help Brando to convince Sasha to enter treatment. But if she fights against their attempts to help her like she has at times in the past, then it could indeed be the end of ‘Brasha’.

General Hospital (GH) Spoilers: Ava Is Hooked And Everyone Wants To Know Who Did It