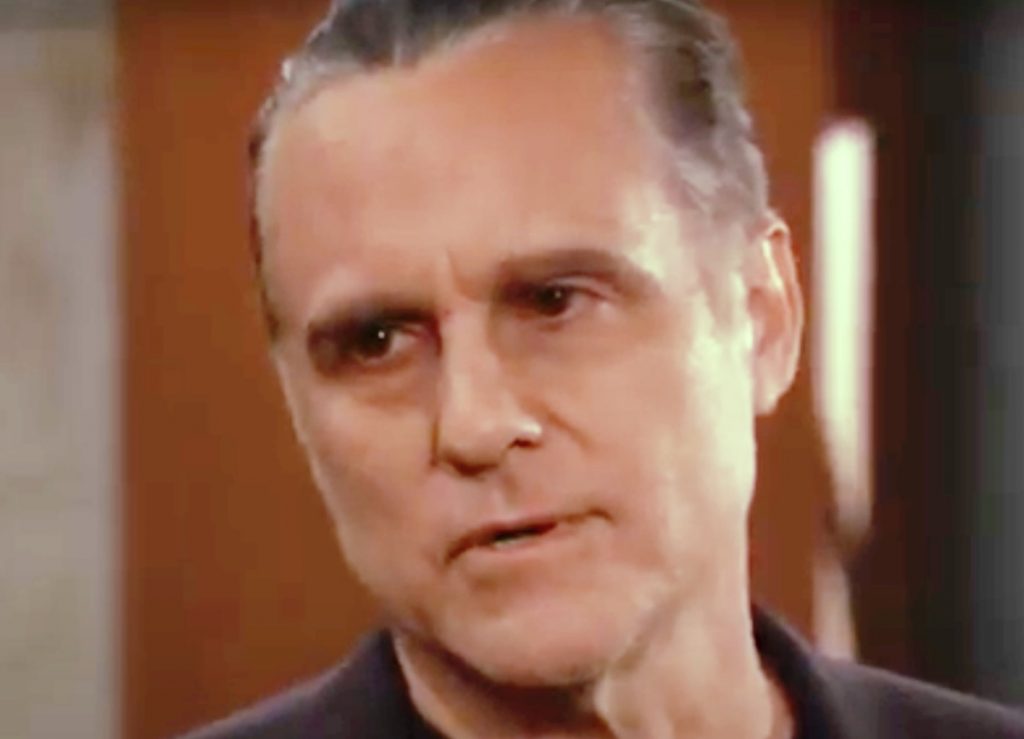 General Hospital spoilers and updates tease that Sonny Corinthos (Maurice Benard) majorly offends Carly Spencer (Laura Wright) when he throws a truth bomb at her. He’s right on target when he accuses her of making her grudge against Nina Reeves (Cynthia Watros) more important than Willow Tait’s (Katelyn MacMullen) health!

Sonny finds out first that Nina is Willow’s mother, then he finds out how long Carly knew and kept it a secret, even when she found out Willow has leukemia! His reaction to that is the same as Drew Cain’s, (Cameron Mathison) no matter what kind of excuses Carly made for keeping that a secret, that’s what they were-excuses. Granted, Willow didn’t even tell Michael Corinthos (Chad Duell) about her illness until it was almost too late, and her leukemia in stage four, concerned about chemo’s effect on the baby.

Carly had to have known with Willow’s leukemia and being in stage four she would need a bone marrow transplant, and even knew she was looking for her family. She didn’t know why, but Sonny knows why she interfered with her finding her family –Carly’s grudge against Nina was more important than Willow’s health. 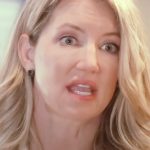 GH Spoilers: Willow Tait Wouldn’t Want To Know-But How Is That Her Decision?

Of course, Carly excuses her interference in Drew’s search for Willow’s family with saying Willow wouldn’t want to know Nina is her mother. She used the same lame excuse on Drew, but that wasn’t the point – how is that Carly’s decision, shouldn’t it be Willow’s?

As it turned out Willow didn’t have the best reaction to the revelation, but even Michael Corinthos (Chad Duell) agreed if Nina’s a donor match she’ll save Willow’s life. Yet Carly stubbornly refused to share the truth that she had known for months – it wasn’t about Willow or her wants, it was all about Carly’s Nina grudge! It took a large meal of crow with a dessert of humble pie for Carly to reveal what she knew to Nina, while she let Drew tell Michael but she told. 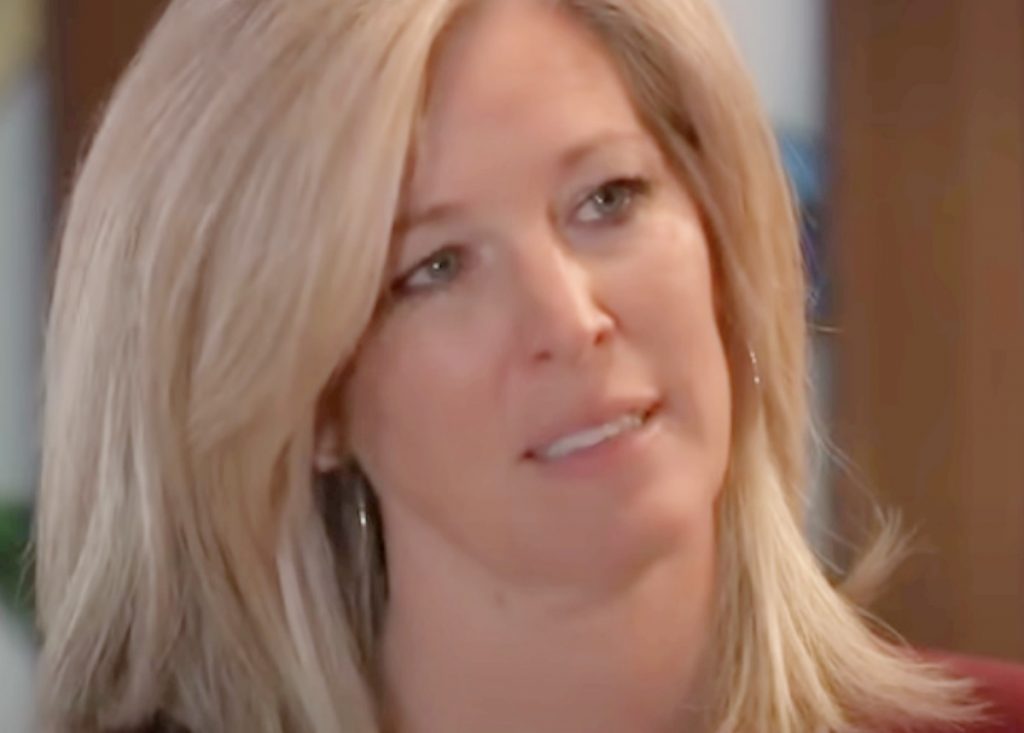 When Sonny finds out what Carly told Nina, and how long Carly had kept that secret, he is incensed, and blasts his ex-wife for her holding back. The self-righteous Carly who keeps making excuses for herself and then was forced into humility is offended at Sonny’s accusations, but Sonny knows Carly and knows what she is. Carly’s never been one to admit when she’s wrong, and doesn’t take criticism easily; in this case her pride and her grudge and hate for Nina could have cost a life.

If Willow doesn’t swallow her own pride and accept Nina’s gift of bone marrow should she pass the test, that’s on Willow. But Sonny, like Drew, tells Carly she was dead wrong to not at least given Willow the information she needed to decide for herself!