General Hospital (GH) spoilers and updates suggest Chad Duell, who plays Michael Corinthos on GH has something to celebrate today. April 20,2010, Chad took over as Sonny Corinthos (Maurice Benard) and Carly Corinthos’ (Laura Wright) son. Here is a look back at the last eleven years and hopes for many more to come.

General Hospital announced on air April 20, 2010 that “the role of Michael Corinthos is now being played by Chad Duell.” Chad had taken over the role previously played by Drew Garrett. The babyface actor had just taken on one of the most prominent roles on General Hospital. Who knew then that this young man would grow on most viewers as well as his piers and become a star? Fans may remember that Chad’s first scene was a phone conversation with Morgan Corinthos (then Aaron Refvem) right before the truth came out that Michael had killed Claudia Zacchara Corinthos (Sarah Brown). Chad has had several moving storylines to allow him to show Michael’s vulnerable side. 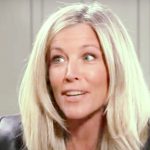 Chad Duell Was Not A Fan Of His Early Work

General Hospital’s Chad admits that he was not a fan of his early work. Chad says he was so nervous that he would sweat through his shirts. Chad was honestly afraid that he was going to get fired. However, the longer he worked, the more he settled in and it is hard to see anyone else as Michael now. However, the biggest difference that fans mention is probably that before he was shot, Michael had red hair. Apparently, a year in a long-term care facility changed a lot of things. However, Chad grew into the role and has made it his own. 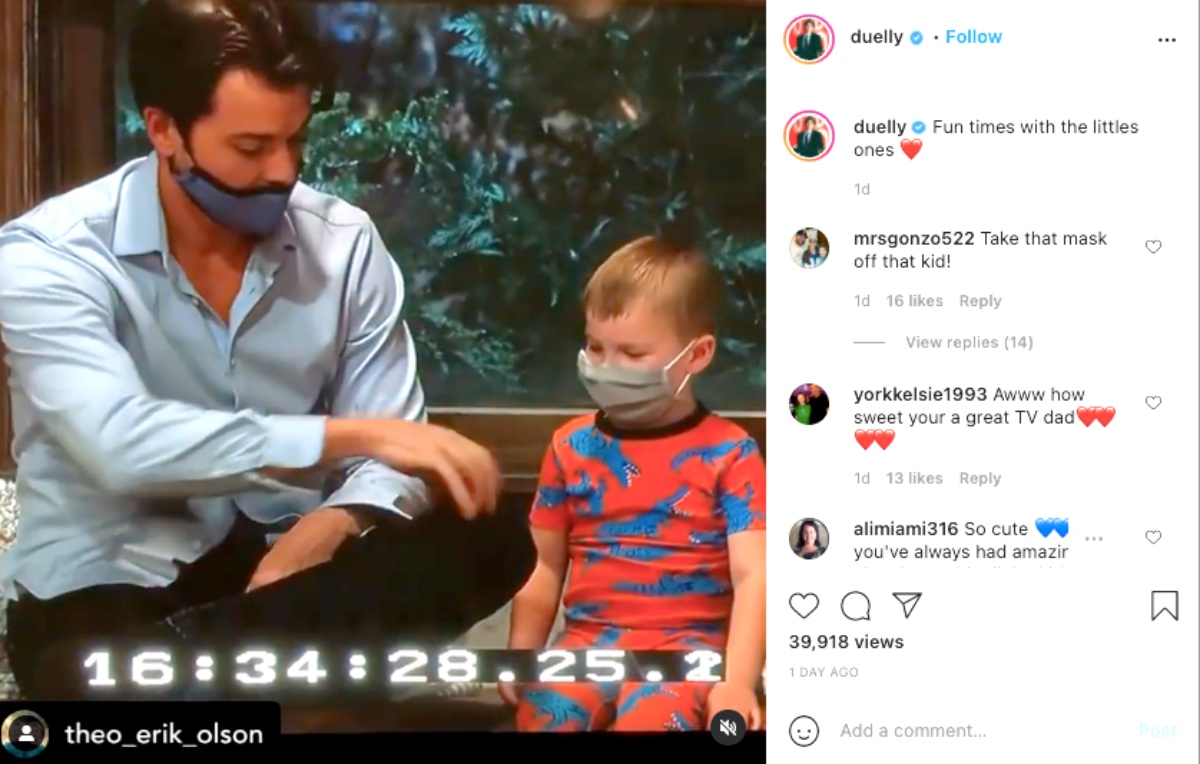 Chad Duell’s Michael Has Certainly Been Unlucky In Love

Unfortunately for Chad’s version of Michael, he has been very unlucky in love. Michael’s first girlfriend, Abby Haver (Andrea Bogart) was killed in a crane accident in 2011. Starr Manning (Kristian Alderson) left town. Kiki Jerome (Haley Erin) although she and Michael had split up, was killed. Sabrina Santiago (Teresa Castillo) was murdered. Nelle Benson tried to have Michael murdered and gave his child away. However, all these storylines helped to make Chad the award-winning actor he is today. However, fans wish that the older version of Michael had the heart of a mobster like his younger version did.

What is next for Michael? Now that Jason Morgan (Steve Burton) is in prison and Sonny is presumed dead, will Michael step in as head of the Corinthos family as he has in the past? Congratulations Chad on eleven years as Michael, we look forward to many more.