General Hospital spoilers reveal Sonny (Maurice Benard) continuing to tend bar believing he’s a man named Mike while Phyllis (Michelle Stafford) and Nina (Cynthia Watros) look after him. We know that eventually, Sonny’s memory will return and Lenny will likely die, leaving Phyllis (Joyce Guy) all alone on the Pennsylvania side of the river. Should Phyllis move to Nixon Falls and become a full-time Port Charles resident? You tell us!

What Will General Hospital’s Phyllis Have In Nixon Falls?

It’s hard not to feel bad for the very caring Phyllis who made one big mistake in her life. She let Madeline Reeves (Donna Mills) convince her to give a baby away in Florida and that baby turned out to be Nelle Benson (Chloe Lanier). She’s been making up for that sin ever since. Currently, she almost acts like a mother to Nina and Sonny, but she has no clue that Nina knows exactly who Sonny is and his name isn’t Mike. However, she has a relationship with them both now and is a part of their lives. They surely won’t just forget her when this storyline is over. 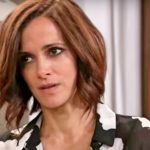 Plus, what will Phyllis have once Lenny is gone? They seem to have no family in Nixon Falls and the Tan-O almost never has customers. Maybe she can move to Port Charles and take over Charlie’s, whose previous owner is the man Sonny killed before washing ashore near her town. It would all fit and be a very General Hospital thing to do. 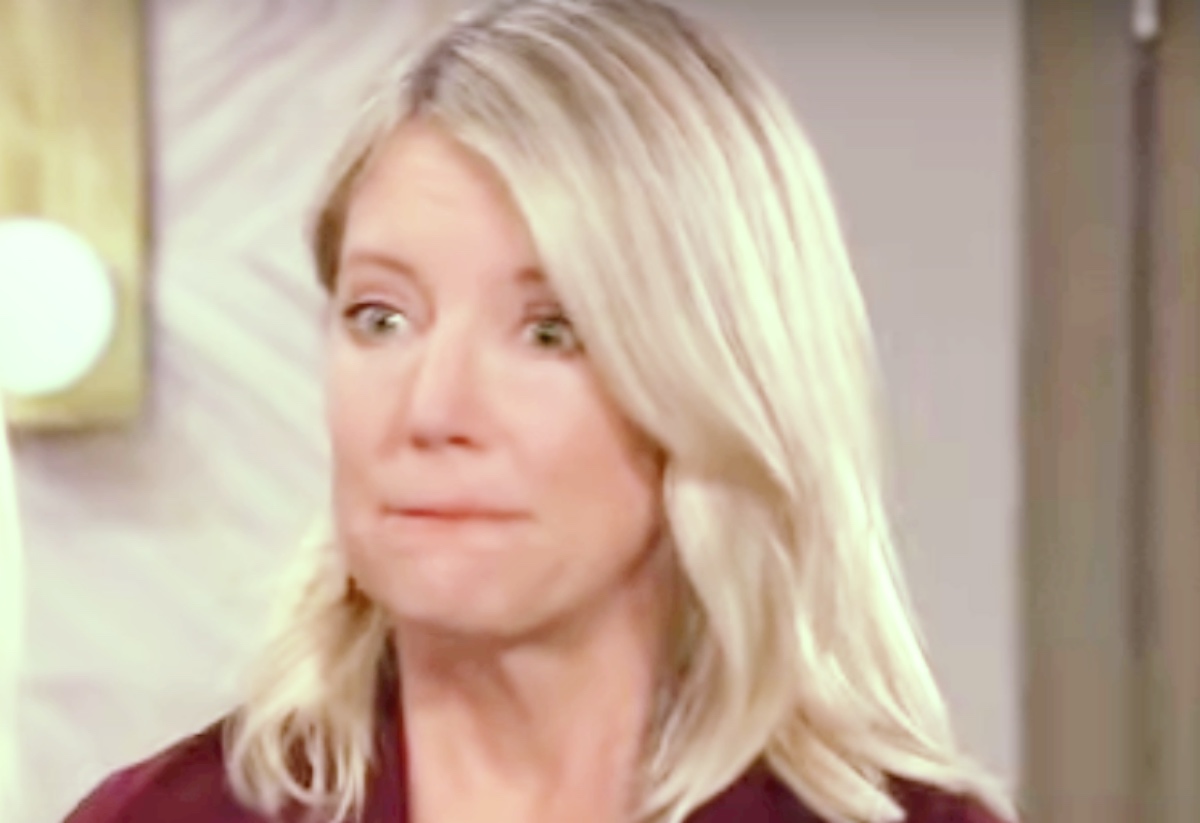 Then again, the GH cast is extremely bloated with lots of recurring players running around, often taking away time from actors and characters who should be front and center. Does Port Charles need someone else to be a talk-to that the powers that be need to rotate in and out of other people’s lives just to give them something to do? Well, if the character is a good one like Phyllis, maybe it does.

We can definitely see both Nina and Sonny convincing Phyllis to pack up and move? Perhaps she can even get on Carly’s (Laura Wright) nerves as much as she gets on everyone else’s nerves. After all, she won’t like that he made new friends during his time away. Do you want to see Phyllis as a permanent character? Let us know in the General Hospital poll below.