General Hospital (GH) spoilers suggest that Spencer Cassadine (Nicholas Chavez) will pay Alexis Davis (Nancy Lee Grahn) a visit at Springridge, however, he could have another motive for visiting there. Is Spencer going to see Ryan Chamberlain (Jon Lindstrom) instead?

General Hospital’s Nikolas Cassadine (Marcus Coloma) had Spencer right where he wanted him. Nikolas knew that Spencer was the person stalking Ava Cassadine (Maura West) and was about to get his wife back. However, the nosy hospital nurse (Avery Kristen Pohl) overheard what was going on and took matters into her own hands. Of course, chances are the nurse is working for Ryan, why else would she be watching Ava? 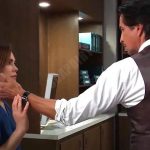 However, Ava’s call to Nikolas seems to have proven Spencer innocent but fans know that is not true. Spencer may have confessed if Ava had waited a few more minutes to call. Will the truth about Spencer’s involvement ever come out? Does Spencer want to thank Ryan for helping him?

Alexis Will Be Thrill But Perhaps Suspicious

General Hospital’s Alexis hasn’t seen Spencer in some time. Alexis loves Nikolas and Spencer and will be thrilled by Spencer’s visit. However, Alexis will probably also be very suspicious since Spencer hasn’t been in contact for a while. Spencer doesn’t make a habit of calling or visiting Alexis on a regular basis.

Unfortunately, Alexis knows that Ryan is there and could be the reason for Spencer’s visit. Alexis knows how concerned Nikolas was when he found the letter to Spencer. Alexis is going to be on high alert when Spencer shows up. Will Alexis catch Spencer making plans with Ryan? 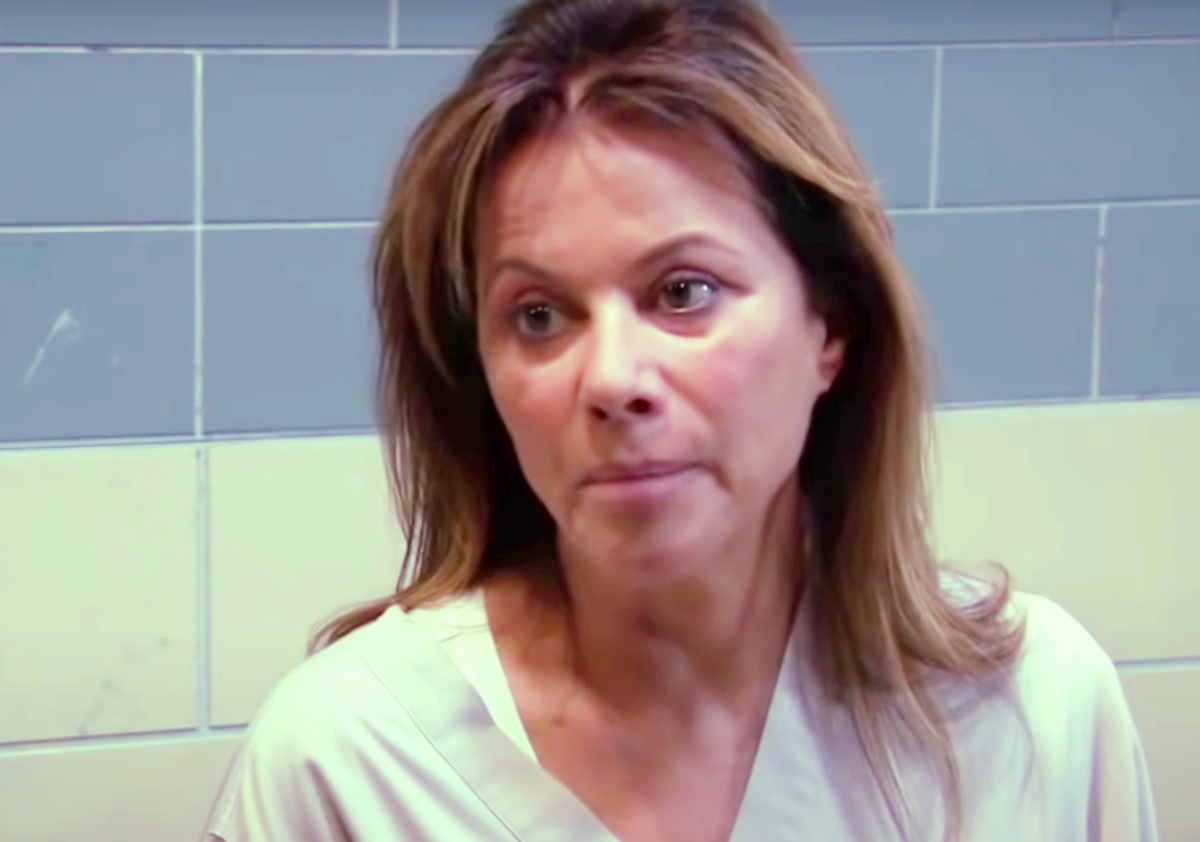 General Hospital’s Spencer believes he has fooled everyone, especially his father. However, Ryan could easily expose him as the stalker now that he has a nurse working with him. Alexis could also hear Ryan and Spencer talking and figure out the truth herself. However, with some rumors suggesting that Harmony Miller (Inga Cadranel) may be killed off soon, perhaps Harmony overhears and Ryan kills her to keep her quiet.

After all, it is hard for a semi-vegetable to communicate with someone and not be caught at some point. If Ryan figures out that Harmony took the letter to Spencer, he will certainly make her pay. Will the truth get back to Nikolas or has Spencer fooled everyone? Will Spencer ever pay for stalking Ava?

Secrets don’t stay secrets forever, the truth will eventually come out. Will it be too late for Nikolas and Ava by then?

GH Spoilers: Was Jax Right For Calling Out Carly And Recording Her? Vote Now!