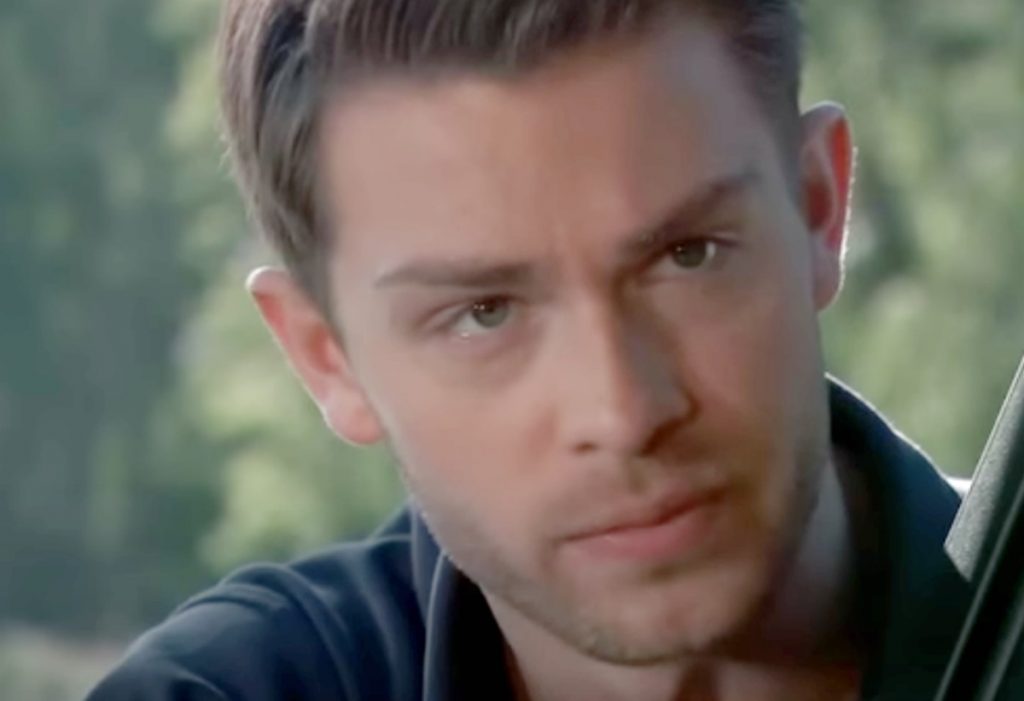 General Hospital spoilers and updates reveals Michael Corinthos (Chad Duell) has made it very clear to his father, Sonny Corinthos (Maurice Benard), how he feels about him. Wanting distance and vengeance, Michael continues to steer his own ship toward taking his father down, no matter the cost. Dex Heller (Evan Hofer) came into that equation as a helpful outsider who could squirm his way into Sonny’s inner circle and dismantle his business from the inside out.

More recently, Sonny has grown suspicious of Dex, but he hasn’t found evidence that supports his gut instinct that he can’t trust the up-and-coming Jason knockoff. Michael has done a fairly good job at covering for Dex, but he’s notably out of his depth up against a mobster like his dad — and he knows it. What will happen when the truth comes to light? Will Sonny show any mercy?

Michael has already tried to tell Dex he thinks this whole thing has gone too far. After Sonny had Dex locked up in the Pozzulo’s meat locker, ready to have him sliced and diced, Michael realized he’s not equipped to go toe-to-toe in this arena with Sonny. Causing physical harm to people has never been an interest of Michael’s; he likes to be able to sleep at night. Michael would not want harm to come to Dex for doing his bidding. But it’s not going to be as easy as calling it quits. 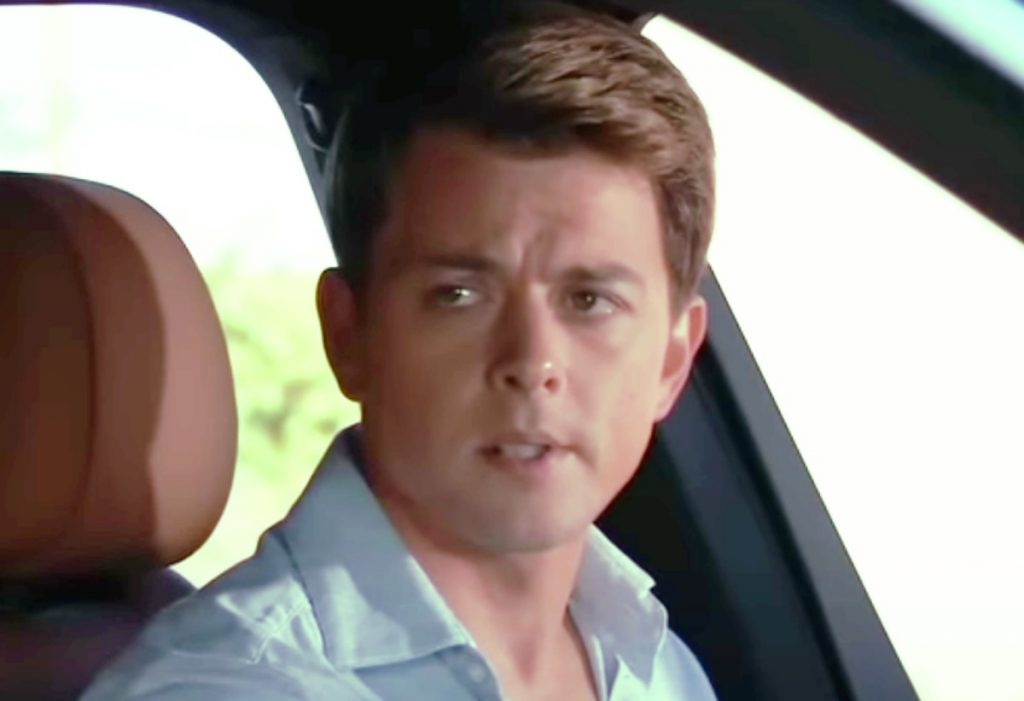 GH Spoilers Tease Dex Refuses to Back Down

Just because Michael doesn’t want to stay all in on taking Sonny doesn anymore doesn’t mean Dex is ready to throw in the towel. In fact, he seems more committed than ever to get to the bottom of his investigation of Sonny. Could Dex have his own motives? Might he have other interests in Sonny that Michael isn’t even aware of?

Sonny’s reputation is well known internationally. Around Port Charles, he’s both beloved and hated. It seems like Dex has entered the picture with similar conflicting feelings about the mob boss. While he’s working for Michael and supposed to be luring Sonny into a trap, he also seems enamored with him at times, and interested in digging deeper into his business and proving himself to Sonny. So which is it?

When Sonny figures out why his gut has been nagging at him, and that Dex is indeed betraying him at the beck and call of his own son, he will see red. It’s almost unheard of that Sonny shows mercy on anyone, but it’s a given he’s not going to take Michael out. That being said, Dex won’t be likely to be shown the same courtesy. Dex isn’t family. Or is he? Stay tuned right here for more GH news and spoilers headed your way!