General Hospital viewers will remember that Marshall feigned a medical problem when he came to see TJ Ashford (Tajh Bellow) the first time at General Hospital! When TJ left him in the examining room and was going to return to get him some further assistance, by the time he returned he had a missing patient! This was when Marshall had first come to Port Charles, and he made these short appearances here and there or hide and observe his long-lost family members, and those that they associated with. 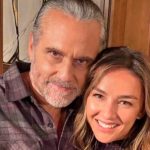 Marshall had not yet revealed himself to anyone at that time, but when Stella came to Port Charles for a visit the jig was up; although he had told Curtis Ashford (Donnell Turner) who he was and given him a long-ago family photo. Stella was able to verify to Curtis that the family photo was legitimate, as well as that the mystery man really was his father!

General Hospital viewers will have probably picked up on the fact that Stella doesn’t entirely trust the rascal; she is rather disdainful of his choice of profession, which apparently was a traveling musician. But as General Hospital viewers know, many people have a disdain and a distrust of those in artistic, musical, or entertainment arenas, scoffing at their talent and telling them they need to get a “real job”!

This could have been the basis of Stella’s problems with Marshall, even when they were younger and before he faked his death and left his family, with Stella stepping in to help the family. But when she hears about his “cardiac incident” from TJ, she naturally assumes it’s just a ploy to chase after Epiphany, and she decides she should confront Marshall about it! Of course she knows that it happened when he and Epiphany were out on a first date, but faking a heart attack to an experienced head nurse isn’t the way to impress! 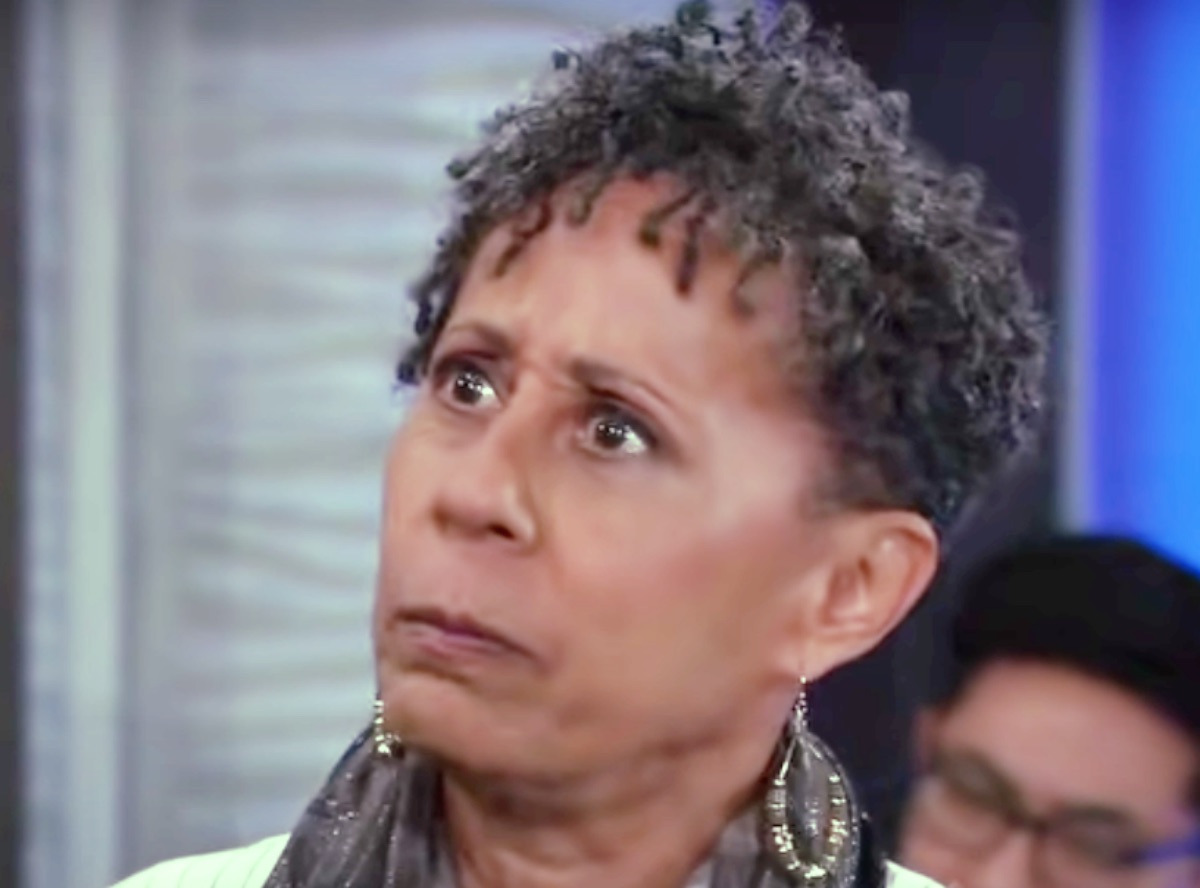 General Hospital viewers know how meddlesome Curtis’ Auntie Stella is, and all the self-righteousness that usually comes with a meddlesome person-and even though she knows Epiphany, and should know that Epiphany doesn’t put up with no bull, she won’t warn her –yet! Stella decides to confront Marshall about the “cardiac incident” first, assuming it’s just another one of his ploys since she probably never approved of him as a boyfriend or husband for her sister anyway.

Stella knows all about Marshall having faked an injury and going in to be seen by TJ and then disappearing, and even though his cardiac incident happened at a restaurant she wonders if it also was a ploy. After all, he didn’t come to General Hospital in an ambulance, and thanks to TJ she knows that and points that out to Marshall!-he assures her it was no ploy. Marshall tells her the same thing he told Curtis and the rest, it’s happened before and looks a lot worse than it was; he knows what to do-Stella’s still suspicious!