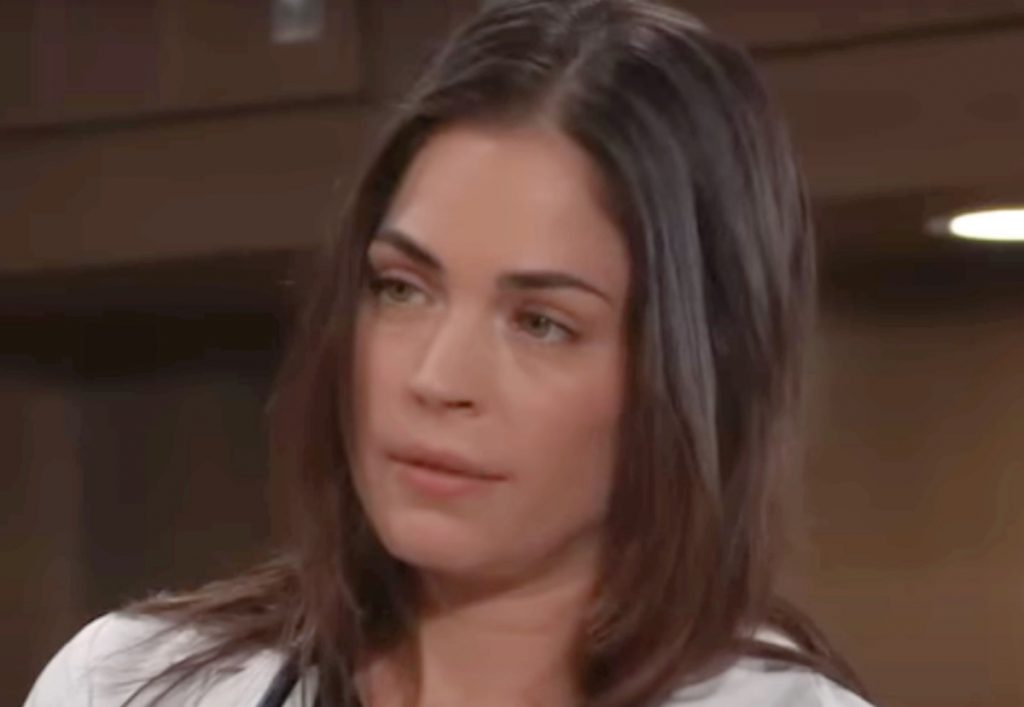 General Hospital spoilers and updates reveals as Britt and Cody grow closer to one another, what transpires may not be a romantic relationship at all, but a friendship they both really needed. Britt has regularly felt like the outsider at work — where she basically lives. Sure, some of the nurses and Terry Randolph (Cassandra James) have come around, but she’s still the Brittch. Will Cody breathe new life into Britt that makes her feel accepted for who she is once again?

General Hospital Spoilers — Britt Has Met Her Equal, Even If He’s Not Her Match

Britt and Cody may have had a rocky start, but this pair is finding out they have more in common than they thought at every turn. Most recently, Maxie Jones (Kristen Storms) looped Britt in on the baby daddy drama Cody is dealing with while questioning whether he wants to know if Mac Scorpio (John J. York) is really his father. Britt decided to poke around a bit and inquire with Cody as to why he’s dragging his feet on a DNA test, and that led to him being confident enough to tell Mac he would move forward with it.

Britt has found herself in similar territory as of late when she had to decide what to do — or not do — with Peter’s belongings that were left to her as his next of kin after he died. Britt has shared with Cody that she knows what it’s like to have a long lost relative show up in your life and not know how to respond, but that knowing what to do moving forward is better than living in the unknown. Was she right? Hopefully the results of the DNA test don’t spell regret for Cody.

Cody blamed his hesitation to get a DNA test on not feeling ready to know the truth, as well as a healthy dose of being fearful of rejection. But is that all there is to it? Rumor has it Cody brought a few secrets to Port Charles with him, and they involve more people than just Mac and Dante Falconeri (Dominic Zamprogna). He hasn’t shared these secrets with Britt, of course, but she also hasn’t come clean about just how much she understands hesitating to seek test results you know you need. 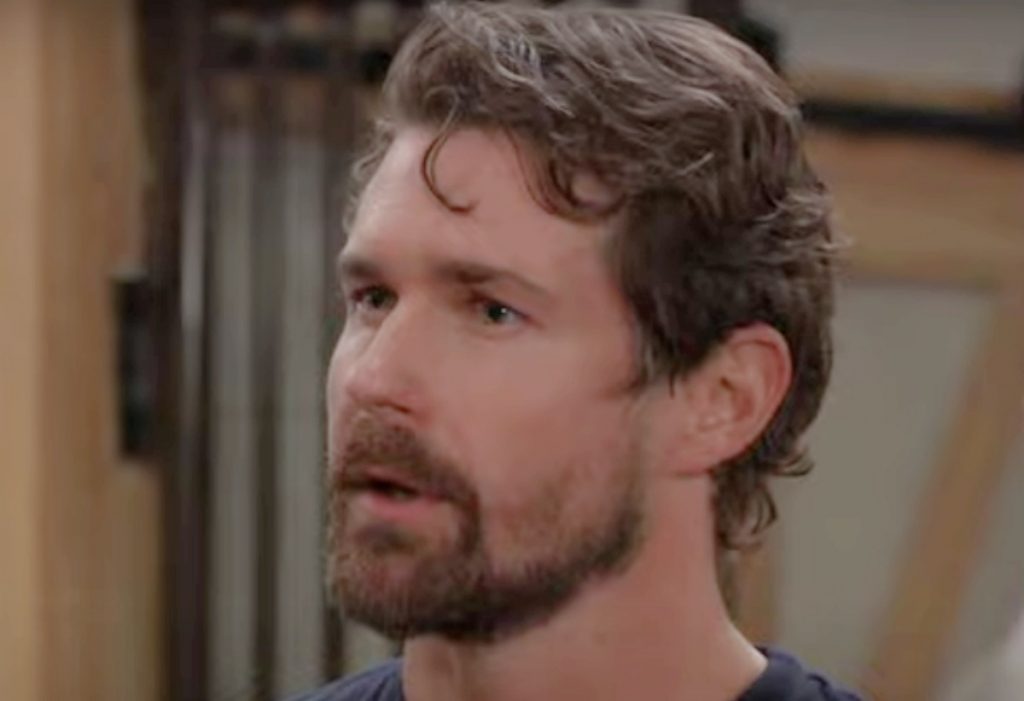 Whatever Cody is hiding, it probably won’t compare to having a debilitating and terminal illness lurking inside of you like a ticking time bomb. Britt sees herself as unworthy of love from anyone else, because she feels she is going to leave them all behind prematurely. Cody is hesitant to get the DNA test done because he doesn’t want to disappoint Mac with a son that isn’t all that people would expect a child born to Mac Scorpio to be. The man is kind of a local legend, after all. Is Britt going to open up about her Huntington’s reality soon, or will that secret stay between her, Liesl Obrecht (Kathleen Gati), and the late Jason Morgan (Steve Burton)? Stay tuned for more GH news and updates right here, every day