General Hospital spoilers and updates tease that the sudser may be preparing an unlikely couple. If Dex Heller (Evan Hofer) and Joss fall for each other, their relationship could shake up even the show’s biggest couples.

In the latest scene between Dex and Joss, fans were quick to notice a hot spark between the two. Viewers love Cameron Webber (William Lipton) and Josslyn Jacks (Eden McCoy). But given that this is a soap opera, anything can happen. Their relationship will eventually be tested, and Dex could very well be the one who will incite it. 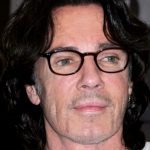 When Joss comes across Dex at the Metro Court pool, she’ll notice how attractive he is. The same goes for Dex. He may be drawn to Joss’ beauty even though her connection to Sonny Corinthos (Maurice Benard) and Michael Corinthos (Chad Duell) could make things difficult for them if ever they decide to be a couple.

As for Cam, he may also find himself turning to Trina Robinson (Tabyana Ali). If he and Joss drift apart, he may find himself longing for someone else, and that person could very well be the person who almost became his girlfriend, Trina.

If Dex and Joss start to get drawn to each other, how will Micheal react when he finds out that his secret weapon is spending a lot of time with Joss? How will they affect Nina Reeves (Cynthia Watros), Drew Cain (Cameron Mathison), Carly Corinthos (Laura Wright), and Sonny? 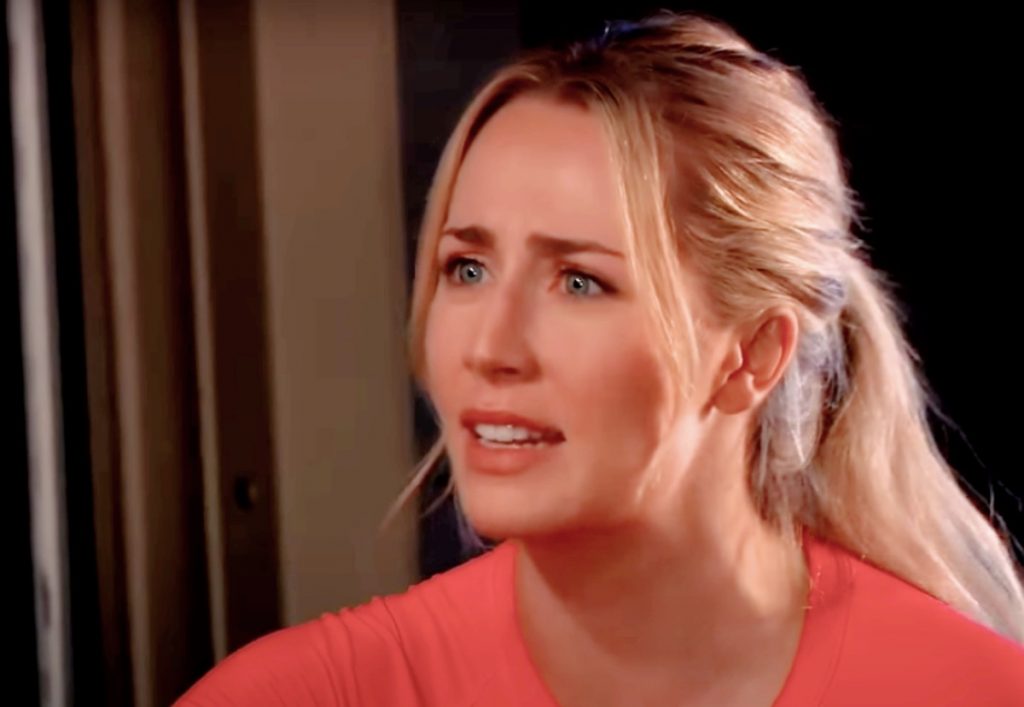 Trina will finally get her day in court. She’ll tell her side of the story. As for Diane Miller (Carolyn Hennesy), she’ll do everything to prove that Trina is innocent. However, it’ll be much harder than she expected.

Curtis Ashford (Donnell Turner) will continue to get the information that would prove Trina’s innocence. However, Esme Prince (Avery Kristen Pohl) will also have her hands full as she deals with her own problems with Ava Jerome Cassadine (Maura West).

Esme and Ava will have a confrontation that will turn physical after the latter learns about Esme’s hook-up with Nikolas Cassadine (Marcus Coloma). The latter had no idea that Spencer Cassadine’s (Nicholas Chavez) reunion with Esme was part of an elaborate plan. He’ll try to explain his side to Ava, but she won’t be in a forgiving mood.