General Hospital spoilers reveal more trouble ahead for Anna and Valentin, as he has been lying to her for months and continues to do so. However, this is not the first or even the second time that Anna has been head over heels for less-than-honest men.

In 2015, Anna Devane (Finola Hughes) lost the man she believed was the love of her life for the second time, Duke Lavery (Ian Buchanan). And we all know that Duke may have loved Anna, but he wasn’t always honest with her. After all, he was involved with the mob.

However, let us not forget that some of those years Anna spent away from Port Charles, she lived in Pine valley and on All My Children and she had another husband named David Hayward. Any longtime fan knows that David could manipulate and lie with the best of them. 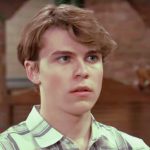 Despite this, Anna was drawn to the man and even had his child, who sadly died in infancy. With ABC once again owning the rights to their defunct soap characters, there is no reason why this character can’t move to Upstate New York.

It IS A Hospital Soap After All

Seeing soap opera veteran Vincent Irizarry play a doctor just briefly on The Bold and the Beautiful reminds us how good he is at playing docs and General Hospital is a hospital show, so Irizarry and David would fit in well on that show. The actor has chemistry with almost anyone and can always shake up a canvas on whatever soap he appears on — as long as he is given a story. 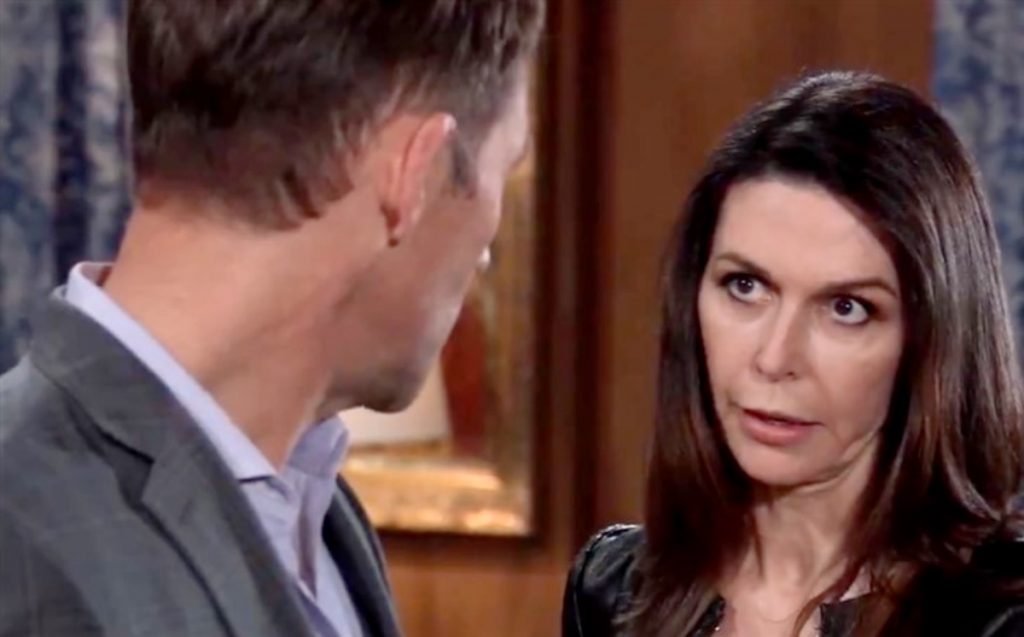 David Hayward was also a popular All My Children character and was one of those men that you loved to root for although you knew he did terrible things and would continue to do terrible things because that is who he is.

And Anna Devane just loves men with those shades of grey. That is why she is so drawn to Valentin (James Patrick Stuart) and David could become a spoiler in that romance. While Vanna fans wouldn’t want a spoiler or third wheel, he could certainly keep things interesting — and that goes for everyone on GH. Stay tuned to General Hospital weekdays to see if that will ever happen

General Hospital (GH) Spoilers: Maxie Makes It Her Mission To Transform Cody Into My Fair Gentleman

General Hospital Spoilers: Drew Gets a Lead on Willow’s…