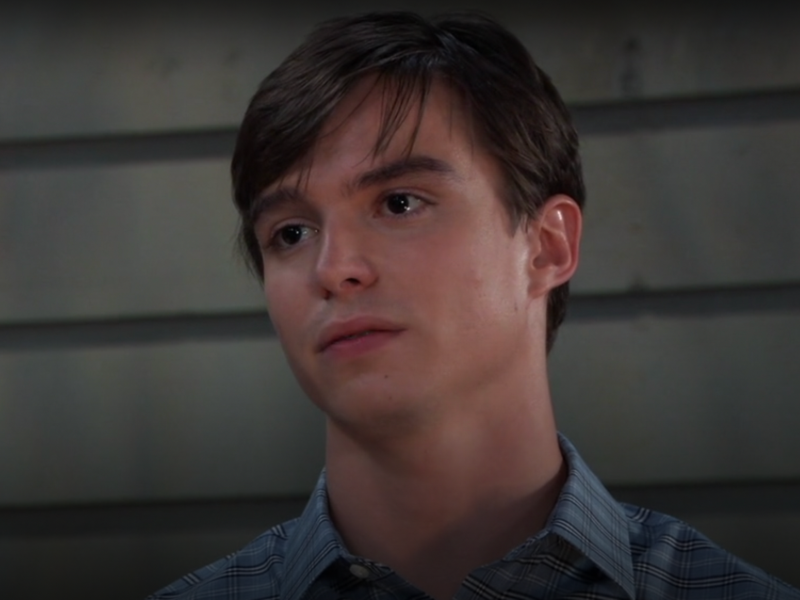 General Hospital (GH) spoilers and updates tease that Esme Prince (Avery Kristen Pohl) has plans for Spencer Cassadine (Nicholas Chavez) that go beyond their mountain cabin getaway. It looks as though Esme plans to drug Cameron Webber (William Lipton) and Trina Robinson (Sydney Mikayla) in order to make it seem as if they have been intimate with each other. This would not only cause issues between Spencer and Trina, of whom Esme is jealous, but also Cameron and his girlfriend.

General Hospital Spoilers – Esme Prince may be planning on killing two birds with one stone!

Not only would this take Trina out of Spencer’s orbit but it would also cause problems between Cameron and Josslyn Jacks (Eden McCoy) who has gotten under Esme’s skin. Right after the mountain getaway, Spencer is to report to Spring Ridge where he has to spend the next thirty days in prison for stalking Ava Jerome (Maura West). But does Esme have plans for Spencer while he is locked up? And does she have someone helping her make her plans come to fruition?

When Victor Cassadine (Charles Shaughnessy) arranged for Spencer’s light sentence at Spring Ridge, it seemed like quite a coincidence that Esme is doing her internship at the same facility. She can have Spencer all to herself and he can’t go anywhere. There is also the fact that Ryan Chamberlain (Jon Lindstrom) is also incarcerated there. Esme has shown a great interest in Ryan, so much so that Dr. Kevin Collins (also Jon Lindstrom) is concerned. He even contacted the warden at Spring Ridge to limit Ryan’s visitors, including Esme. This won’t sit well with Esme, who will certainly do something about it. 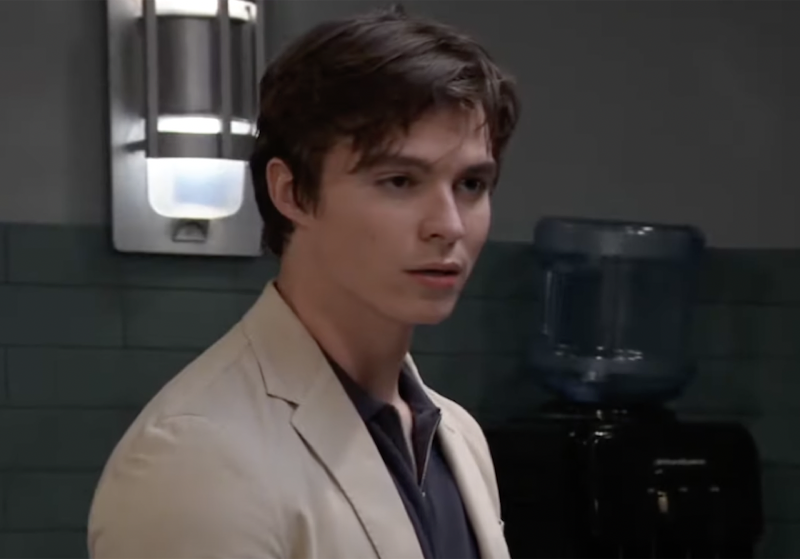 General Hospital Spoilers – Could Harmony be the key to saving Spencer Cassadine!

Whatever Esme has planned, it seems to include both Spencer and Ryan. Spencer’s one hope could be with Harmony (Inga Cadranel). Harmony works at Spring Ridge as an Aide. If she gets wind that Esme is doing anything untoward regarding either Ryan or Spencer, she will surely try to stop it. But Harmony be successful or will it cost her life? Esme is dangerous, as her past actions have proven. 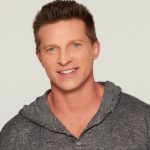 Is Esme’s plan simply to drive a wedge between Spencer and Trina? Or does she have something more nefarious in mind? What does Kevin have to do with Esme’s plans? Anything can happen in Port Charles so stay tuned to General Hospital airing weekdays on ABC. And don’t forget to check back right here regularly for all your General Hospital news, information, and spoilers!