General Hospital (GH) spoilers and updates tease that Sofia Mattsson (Sasha Reeves) was involved in a heartrending story last year that had fans reaching for the tissues. Sasha and her boyfriend Brando Corbin (Johnny Wactor) had to deal with the death of their newborn baby. That emotional drama would have been hard enough on anyone but at the same time, Sofia became a first-time mom offscreen. Many fans were outraged at the storyline itself, plus its timing. What did Sofia think of the controversial plot?

She told Soap Hub that she understood where the fans were coming from: “Christmas is for many a time that should be relaxing and joyful. But at the same time, this storyline really reminded me of the importance of holding your loved ones close and not taking a day together for granted, which could be a good reminder during Christmas as it’s often a good opportunity to connect. Plus, I think it can be good to acknowledge the sad reality that the people who go through heartbreaks like this in real life can’t pick the time it happens, Christmas included.”

Now that the couple has lost a crucial connection between them, many fans are wondering if they will stay together. Here’s what Sofia had to say about that: “I couldn’t give anything away because I’m on the ride as much as the viewers! With scripts a week or so in advance, I don’t know what the future holds for Brando and Sasha.”

She added, “But I loved how much they supported each other and how close Liam brought them. I feel like they bring out the best in each other and are perfect for each other in so many ways. One would certainly hope that a love like that would be eternal, but in the soap world, I’m afraid nothing is ever for sure.” 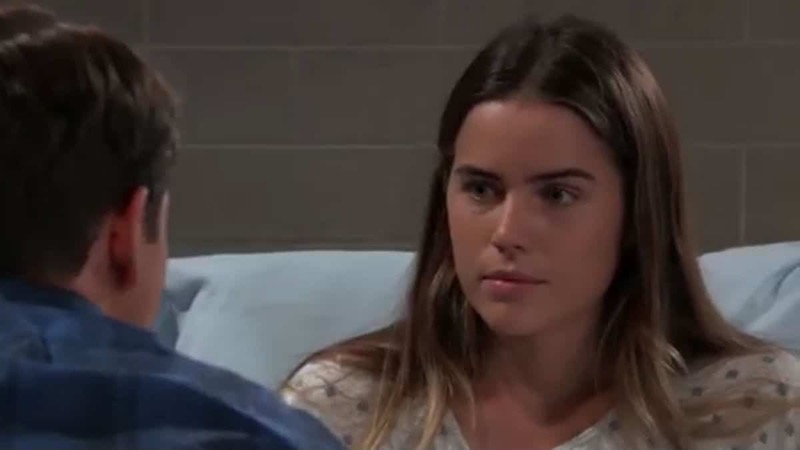 So what did Sofia herself think of having to mourn a reel life baby while welcoming her own child in real life? She said, “it was a lot harder than I thought it would be. I’m always one to embrace challenges and was determined to not let the story impact my personal life. It’s important to separate work from real life … with a son at home very close in age to what Liam would’ve been, it hit me harder than I could prevent.” 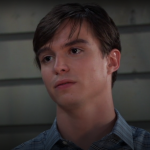 She added that there were times she would cry, “the whole car ride home until I got to come home and hug my son! But even then, my heart was still breaking for all the people who go through events like that in real life.”

Johnny and Sofia acted their hearts out and deserve Emmys for their performances. Here’s to hoping that Sasha and Brando can have a chance at happiness in 2022!