General Hospital (GH) spoilers and updates tease that Steve Burton is nominated for a Daytime Emmy in the category Outstanding Performance by a Lead Actor in a Drama Series.

If he wins on Friday night it will be his third gong, two for GH and one for his role as Dylan MacAvoy on The Young and the Restless in 2017. In between gigs in Port Charles, New York Burton starred on the CBS sudser.

Steve Burton talked recently to Soap Hub about his career and current pairing opposite Kelly Thiebaud who plays Britt Westbourne. 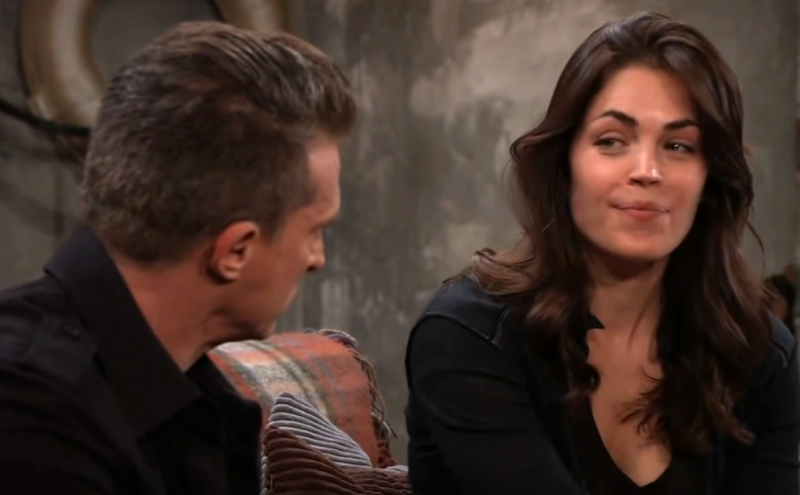 He added, “I let the producers choose the scenes. I asked Elizabeth Korte, a writer on the show, what she thought. I also asked Michelle Henry [producer] and Nneka Garland [coordinating producer] if they could all pull stuff that they remember. They put it all together.”

In a big understatement, he noted, “The show’s on fire right now. Every day has a cliffhanger. Twists galore. The show’s great because everybody’s involved.”

So, what does he think of being paired with The Britch? “The day Britt said to Jason that he wouldn’t like her just like everyone else and Jason said he makes up his own mind about people, I thought: Here. We. Go. You guys are hot together. Fans love it!” 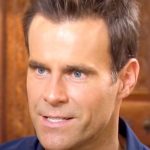 According to Steve Burton, “Now, we’re loving to love her. That’s great. I think they might have figured that when they brought her back, they were going to write her as more likable. There was a shift. We’re having a lot of fun.”

There will always be hardcore JaSam fans, but there has been a tide of support for Jason and Britt, especially since she saved his life. Even Carly seems to be on board, as much as she can be with her jealous streak that is.