General Hospital spoilers tease that Shawn Butler (Sean Blakemore) has a new opportunity for Alexis Davis (Nancy Lee Grahn) that he’ll think is right up her alley in upcoming episodes of General Hospital!

General Hospital viewers will recall that Alexis hasn’t been sure what to do for work or even with her life in general since being released from Spring Ridge! First her oldest daughter Samantha McCall (Kelly Monaco) wanted her to give it a try at private investigation work, partially because she’d lost her partner Curtis Ashford (Donnell Turner) when he bought The Savoy.

The Davis girls and Alexis herself came to the conclusion that being a private investigator would not be a good fit, with Kristina Davis-Corinthos (Lexi Ainsworth) even calling it a disaster waiting to happen! Then General Hospital viewers will recall Alexis attending a law seminar at Port Charles University, where Professor Khan (Alison Martin) offered to give a good reference for Alexis to become an adjunct law professor – after a criminal background check! 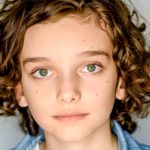 General Hospital viewers will remember that Alexis has defended many a criminal in her long and successful law career, and how hard it is to find a job with a criminal record. She knew that from when she dated Shawn Butler, who was working for Sonny Corinthos (Maurice Benard) as an enforcer during the time Jason Morgan (Steve Burton) was presumed dead the first time! Alexis decides to talk about her problems to her newly reacquired relative Valentin Cassadine (James Patrick Stuart) –that is, if Victor Cassadine (Charles Shaughnessy) really is his birth father, as General Hospital viewers also wonder. If he is, then Valentin would be her half cousin instead of her half-brother, and they understand each other regardless of relation, but he cannot offer a lot of usable advice on that.

General Hospital viewers know that Alexis cannot get her charges or her criminal record expunged, as General Hospital viewers will remember Shawn recently did, although that would be a best case scenario. Alexis had pled guilty to everything even though her alcoholism was the huge factor that caused her to behave in the way that she did when she committed the crimes.

Depression and grief fed into that downward spiral as well, with her lover Neil Byrne (Joe Flanigan) dying in her bed and her first love Julian Jerome (William DeVry) having also died within a year of each other. Her relationship with Neil had gotten her law license revoked, and her drunkenness caused her to attack Dante Falconeri (Dominic Zamprogna) with a syringe she stole while aiming for Franco Baldwin (Roger Howarth). Alexis did receive a pardon which led to her release, but her records were not expunged. 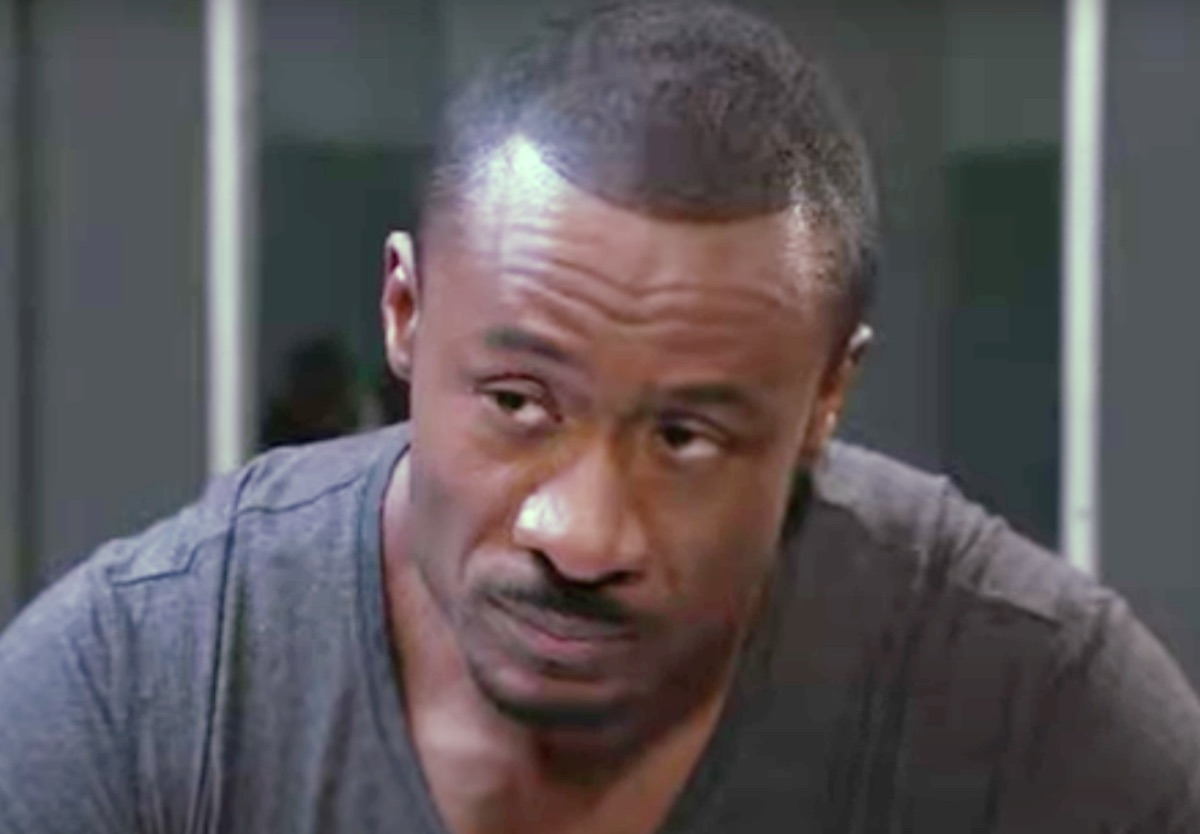 General Hospital Spoilers – Shawn Butler To The Rescue, But Will She Take The Job?

General Hospital viewers will see Shawn come to the rescue for Alexis by offering her a job at “The Invader” which he just recently purchased. This was the same paper that Peter August (Wes Ramsey) had sold to an investor, and the investor apparently put it up for sale again and Shawn grabbed it.

Shawn wanted to turn it from a tabloid to a legitimate news vehicle, with a focus on bringing attention to wrongs in the world being made right, and pointing out injustices. General Hospital viewers will see that when he calls Alexis in to offer her a job, she’s not sure at all – she tells him she’s not a journalist. However, he piques her interest when he tells her what kind of stories he plans to run and what the focus will be, and her advocacy bells go off!