General Hospital’s Sonny knows that he has been hiding a huge secret from Carly. Sonny was in love with Nina Reeves (Cynthia Watros) in Nixon Falls and doesn’t want Carly to know. Sonny wants Carly to know that he is committed to her before the truth comes out. Carly also married Jason Morgan (Steve Burton) while Sonny was missing. 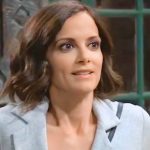 However, Carly was honest about her and Jason’s relationship. Things will go completely awry when Carly learns the truth. Will Carly leave Sonny at the alter? Can the damage that has been done to Carly and Sonny’s marriage be repaired? Will Sonny and Carly spend New Year’s Eve apart?

General Hospital’s Carly needs someone to confide in when the truth comes out. Carly would have normally turned to Jason but he is gone. However, it seems that Drew may be there to offer Carly an ear. Drew could also help Carly put some perspective on the situation. Drew could explain to Carly that Sonny had no one else in his life. Sonny had no memory of his family and Drew knows all about this. Drew missed years with his son because of the memory mapping he was forced to submit to. Will Drew help Carly forgive Sonny’s silence? 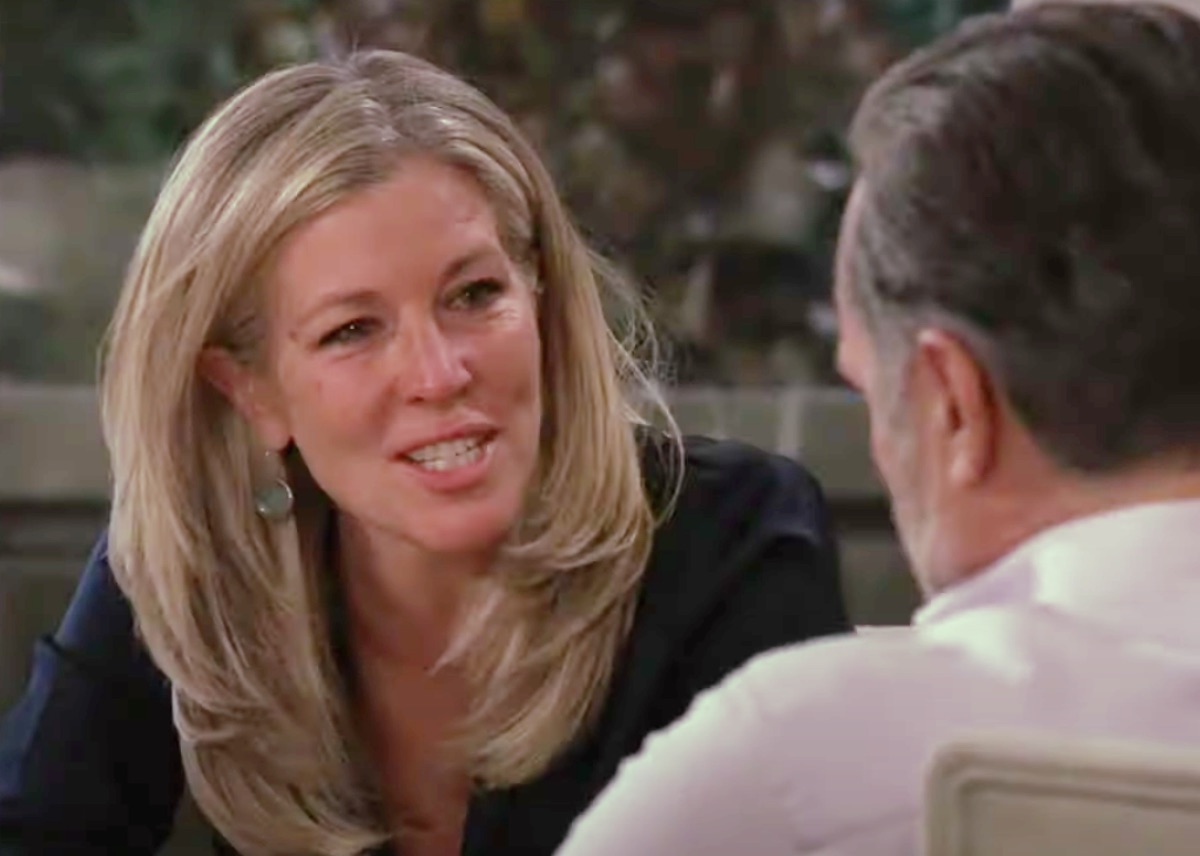 General Hospital’s Nina will gladly be there for Sonny after the secret comes out. Nina could even see this as a chance to have a relationship with Sonny. After all, Carly has divorced Sonny before. Will Nina see this as a way to move in and reconnect with Sonny? Could Sonny give into his feelings and end up cheating on Carly? Sonny hasn’t tried to deal with his feelings for Nina because he has been trying to reclaim his life and his family. Now that Jason is gone Sonny could certainly begin to have second thoughts about Nina. Will Sonny not only forgive Nina but also sleep with her?

Nina would do anything to hurt Carly and has proven that. Nina was ready to sleep with Sonny in Nixon Falls knowing he was a married man. Will Nina try to rekindle their relationship now that Sonny and Carly are having trouble? Will Nina and Sonny spend New Year’s Eve together?