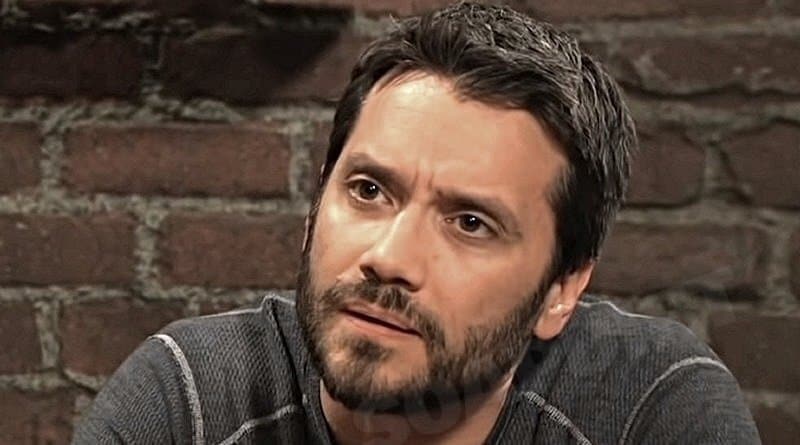 General Hospital (GH) spoilers and updates tease that when Dante Falconeri (Dominic Zomprogna) returned to Port Charles last year, he was under the influence of Dr. Leisl O’Brecht (Kathleen Gati). Although his original brainwashing was done during an undercover assignment in Turkey, when he first returned home it didn’t take Dante long to realize no one was safe around him thanks to the brainwashing done to him. While Dante was in Switzerland seeking treatment, somehow Dante’s programming had changed. With a click of the pen, Dante was susceptible to anything that was commanded of him. Leisl eventually ordered Dante to kill Peter August (Wes Ramsey).

Noticing that something was very wrong with Dante, Samantha McCall (Kelly Monaco) followed him to the place he had lured Peter to. Dante almost went through with Leisl’s plan but Sam talked him down at the last moment. Sam ordered Peter to run but he obviously had to have figured out that someone was controlling Dante. What if Peter used his contacts at the WSB to figure out the nature of Leisl’s control over him. Even though Kevin Collins (Jon Lindstrom) seems certain that Dante can is controlled again, perhaps Peter has been controlling Dante’s behavior ever since? 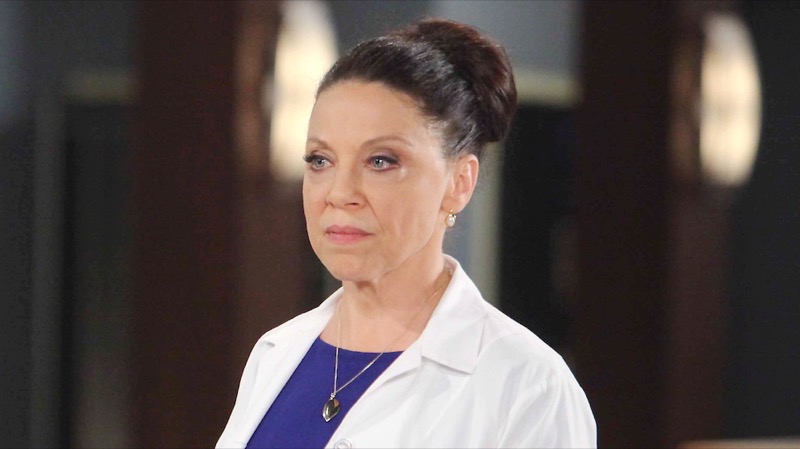 If Peter August Is dead, Is Dante Falconeri Safe From Further Targeting?

It wasn’t long before Dante returned to the Police Force. And ever since, his behavior, especially toward Sam, has changed. Sam actively worked against Dante to locate Jason Morgan (Steve Burton) who was on the run for the crime of killing Franco Baldwin (Roger Howarth). Sam made a point of telling Dante that he was risking their friendship when he rejoined the force. And for his part, Dante seems even more annoying to the people he is closest to. Their antagonism toward one another seems to be a regular thing going forever just try not to catch yourself on fire. 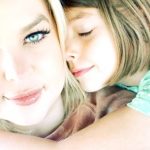 Has Dante’s programming been completely remove Or has someone taken over for Sam McCall and it isn’t unnoticed?

Is Dante free and clear of any outside programming? Did Peter realize that Sam saved his life? Should Finn and Elizabeth begin to date? Or should Hayden finally return to Finn’s arms? Is Hayden even still safe from Nikolas, with whom she was still married last time we saw her? Should Hayden continue to work with Nikolas or should she seek out to ask Nikolas all the time?