General Hospital (GH) spoilers and updates tease that alum Amber Tamblyn (Emily Quartermaine) has come out in support of Britney Spears’s ongoing conservatorship battle. According to her, she can relate.

In a New York Times opinion, Tamblyn wrote, “Britney Spears is not the only woman in the public eye who has long been privately controlled, but she may be one of the first women in a very long time to give such a damning public record of it.”

Tamblyn’s first TV role was on the ABC soap opera General Hospital a stint that lasted from 1995 to 2001.

This week Spears said at a LA conservatorship hearing that her father controls her life down to her finances and birth control. She wishes to be stripped of her father’s years-long conservatorship and her claims made huge waves.

According to Tamblyn, who also starred in Joan of Arcadia, House and Two and a Half Men, her wages were a significant part of her family’s income. Her father is actor Russ Tamblyn. He and Amber appeared together in General Hospital and Joan of Arcadia as well as the films Rebellious, Johnny Mysto: Boy Wizard, The Increasingly Poor Decisions of Todd Margaret, and Django Unchained. 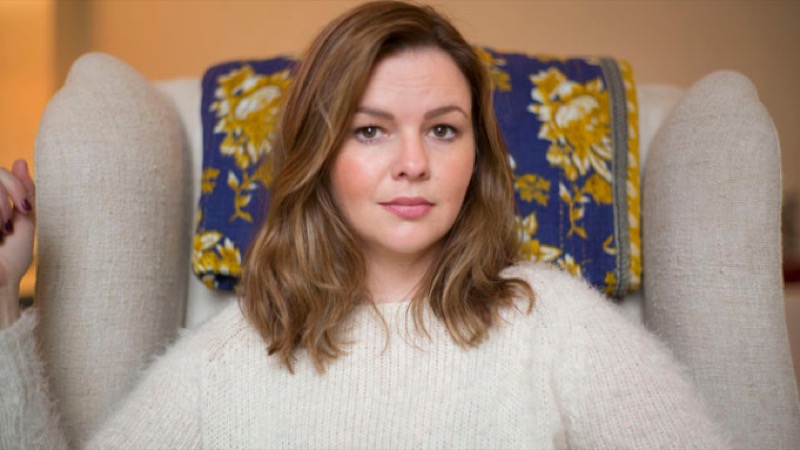 She wrote, “But as someone who has experienced a small taste of what Britney has gone through, I know that what she has done is a profoundly radical act, one that I hope will ripple through the bodies and bank accounts of women across industries for generations to come. By speaking up, she has reminded us that our autonomy, both bodily and fiscal, is worth fighting for.” 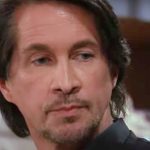 Tamblyn then went on to describe how her parents gave their input on her finances and acting choices. She says the relationship is friendly, but she experienced discomfort about their roles. More specifically she claims she was, “everyone’s A.T.M. A bank that was, nonetheless, unconditionally loved. Still, as I got older, it got harder to trust the source of that love.”

Amber Tamblyn Claims She Was a Family A.T.M.

She wrote, “I can see how easy it would have been to slip into those dynamics. In these situations, some kind of damage is invariably done — a stunting of the ability of an individual to grow and make the most basic of decisions, or practice good boundaries. When I finally parted professional ways with my parents, they couldn’t help but feel as if they had done something wrong. But they hadn’t. Money had.”