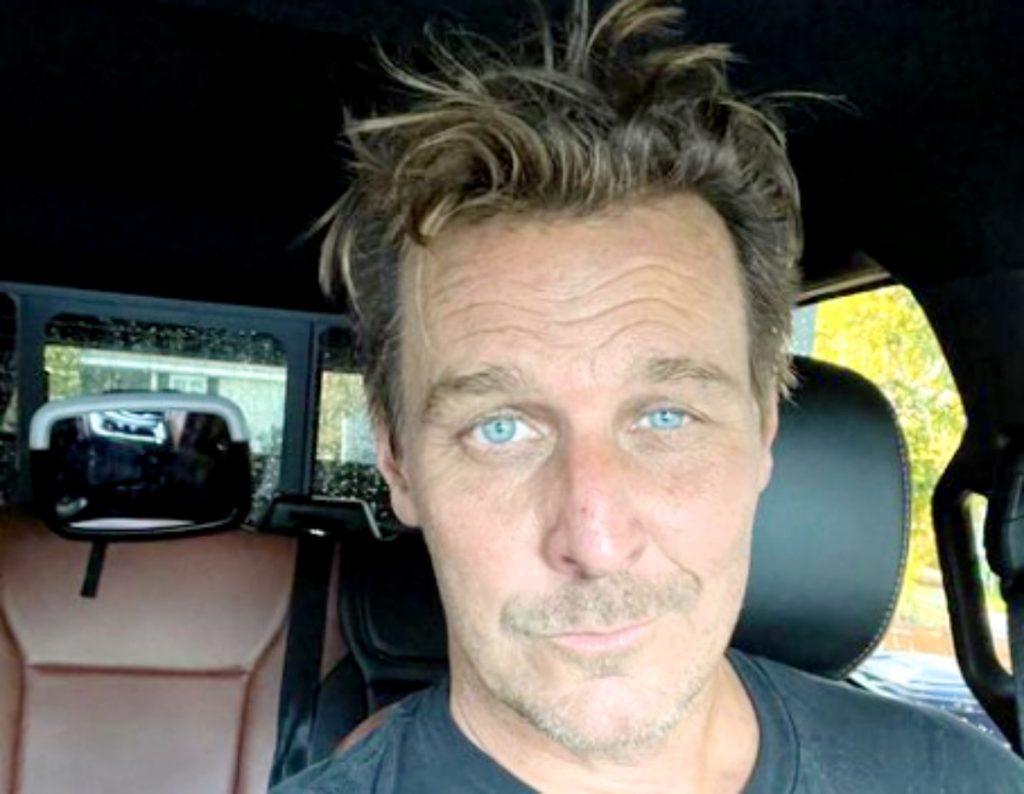 General Hospital spoilers and updates tease that Ingo Rademacher has moved to Florida along with his family. The news comes months after it was revealed that he left the daytime drama.

Fans have been calling for Rademacher to return to General Hospital. Unfortunately, a comeback isn’t possible in the near future given that the actor has moved to Florida together with his wife and kids.

In an Instagram post, the actor shared that he’s been making a lot of decisions in the past eight years.

“One was to move, since not working on GH anymore. For a lot of reasons, but mainly the quality of life,” Rademacher revealed.

The actor was last seen as Jasper “Jax” Jacks in General Hospital back in November 2021. He was let go after he refused to follow the network’s mandate to get protected against the COVID-19 virus. 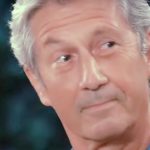 General Hospital Spoilers: Victor And Spencer Suspect Each Other In Ava’s Attack

Since leaving the daytime drama, the actor has spent his free time with his family. He revealed that Colorado Springs was on the list of places where they were considering moving to. They also thought about their place in Hawaii.

“But that is just not near a swim team which excludes it with two kids who are making Junior Olympic cuts,” he explained.

But he eventually decided to head East so his kids, Peanut and Pohaku can continue their swimming classes while he hunts for new acting jobs. Rademacher shared that he’s planning to look for work in Atlanta and Nashville. But for now, he’s just enjoying his time with his family.

Sonny Corinthos (Maurice Benard) will be frustrated as to how his family treats Nina Reeves (Cynthia Watros). He may finally call them out and demand some changes. 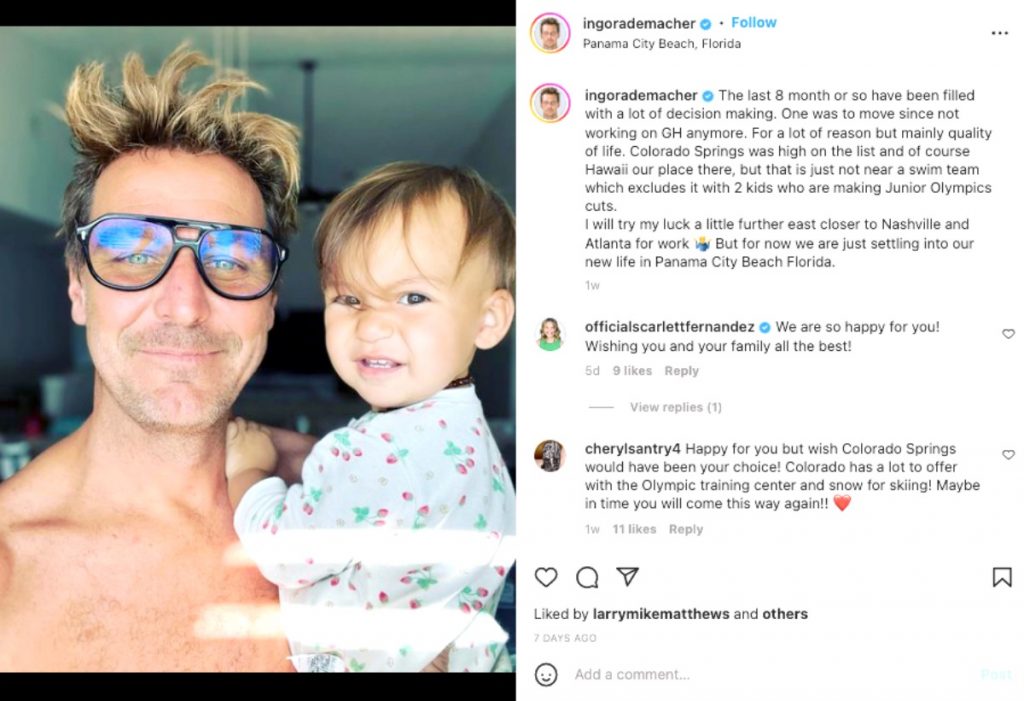 Spencer knows that Nicolas slept with Esme Prince (Avery Kristen Pohl). He may think back on the time when he thought about sleeping with his father’s fiancée. But he’ll tell Spencer not to do anything stupid and just let go of his feelings of resentment. He warns him against sleeping with Esme again especially since he no longer wants to be with her anymore.

General Hospital Spoilers: Victor And Spencer Suspect Each Other In Ava’s Attack