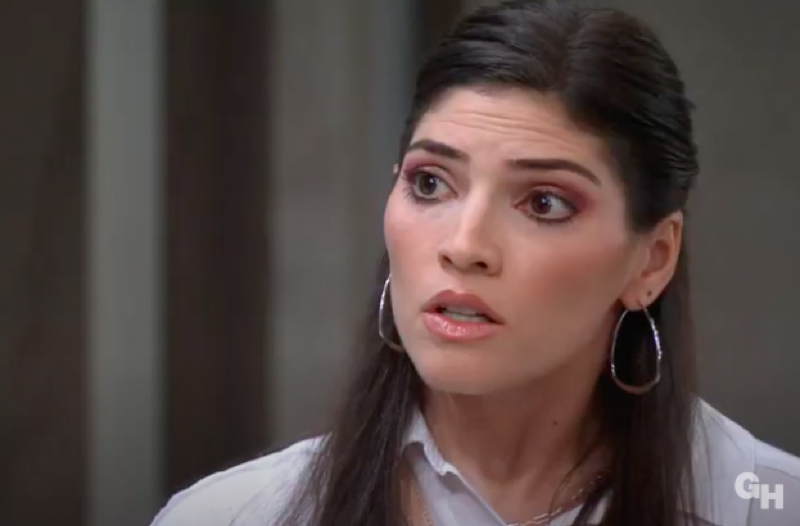 The Cerullo’s, The Corinthoses, and the Falconeris were close in Bensonhurst and so Brook Lynn thinks of Sonny as an uncle, even though he’s her godfather. Her mother Lois Cerullo (most recently Rena Sofer) was best friends with Olivia Falconeri Quartermaine (Lisa LoCicero). So Sonny is family to Brook Lynn, maybe even more so than Drew is, even though he is a Quartermaine and a cousin.

It’s the feelings that count, and Brook Lynn feels a lot closer to Sonny than she does to Drew. But she does feel close enough to him to call him out for his feelings for Carly, which are clearly none of her business.

Brook Lynn can be pretty protective when it comes to someone who is family or she thinks of as family, and she’d be the first one to call someone out. Even if she knew what Michael Corinthos (Chad Duell) was up to concerning Sonny, she’d have words with him too even though that could be dangerous territory. But Brook Lynn isn’t one to worry about taking something too far or crossing a line, she’s crossed some pretty serious lines herself once in a while. She’ll hear about Drew and Carly being so distracted that the grill caught on fire, and Sonny is on the scene after putting out the grill fire. Even though Sonny’s moved on and doesn’t care, she’ll be offended for his sake and she’ll have a thing or two to tell her cousin. 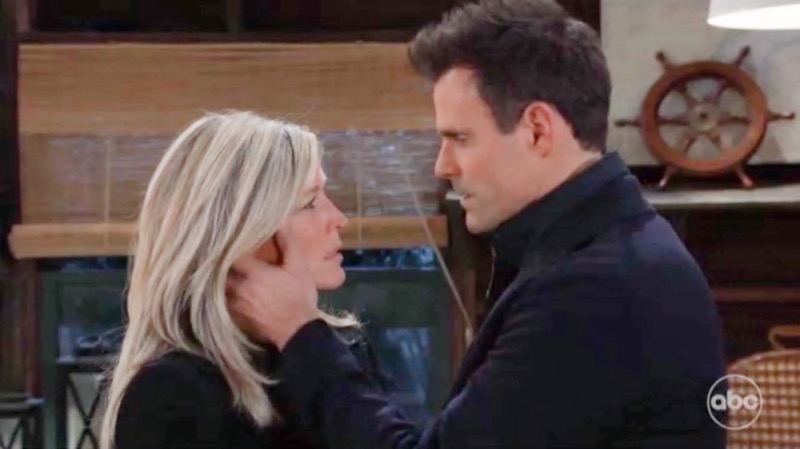 There’ll be lots of questions about things that went on at the Quartermaine charity picnic, and not just about what Drew and Carly were doing inside the boathouse. Brook Lynn, among many others, will be questioned about if they saw anything that could be related to the stabbing of Ava Cassadine (Maura West) on the boathouse deck. After she’s done answering questions for the PCPD, she’ll go on to question Drew and confront him about his feelings for Carly. 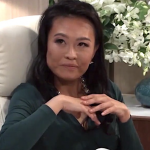 Drew is not easy to offend, but he might be a little rattled by Brook Lynn being so protective of Sonny over his love life. Chances are, it won’t be Drew that claps back at Brook Lynn for her nosy questions, it’ll be Carly.