General Hospital (GH) spoilers tease that Sam McCall (Kelly Monaco) will insist on helping find a missing Jason Morgan, (Steve Burton) in an upcoming episode of General Hospital, not realizing that he and Britt Westbourne (Kelly Thiebaud) are on the run together!

General Hospital viewers will recall that Damian Spinelli (Bradford Anderson) and Sam are close friends, and used to be partners in a detective agency. That partnership ended when he moved away with Ellie Trout (Emily Wilson) and Curtis Ashford (Donnell Turner) took his place for a while. But the two have remained close friends and have worked on certain situations together, for instance when Spinelli tried to find dirt on Sam’s former parole officer, Delores Maloney (Andi Chapman). That caper rather backfired in his face, however!

General Hospital viewers will also recall that Spinelli, Carly Corinthos, (Laura Wright) Britt, and Brick (Stephen A. Smith) had a plan to get Jason out of General Hospital but not back into Pentonville Prison, and that also backfired, starting with when Port Charles Police Commissioner Jordan Ashford (Briana Nicole Henry) poked her nose literally into Brick’s car as he sat waiting outside General Hospital to spirit Jason away! 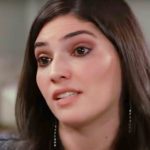 Afterwards, both he and Britt disappeared amid hails of gunfire, and seemingly without the help of Brick! There was much concern that Cyrus Renault (Jeff Kober) had eliminated both of them, but Sam doesn’t want to believe Jason could be dead any more than Liesl Obrecht (Kathleen Gati) wants to believe that Britt could be dead and both of them want Cyrus dead! Spinelli will explain the whole plan the way it was supposed to come down to fair Samantha.

General Hospital viewers will also recall that there was a Pentonville Prison guard and a Corinthos family operative who was supposed to “take care of” the Pentonville Prison guard so Jason could be removed from General Hospital to a safer place. Somehow that whole plan blew up, and it could be because Jordan interfered, or perhaps not! She may have just been there to visit her extremely ill detective Harrison Chase (Josh Swickard) and happened to see Brick, whose presence she would naturally be suspicious of! 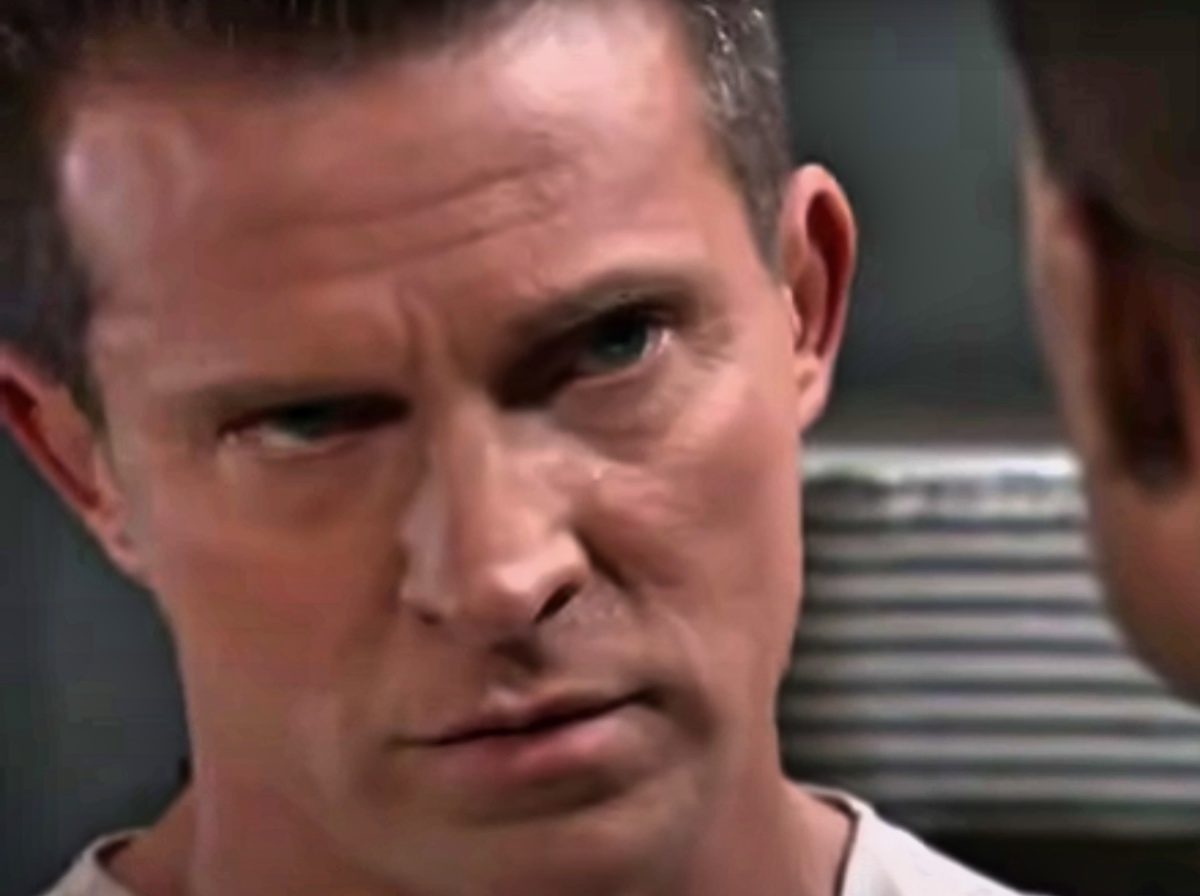 His telling her something like he had visited Jason would probably not have been enough to relieve her suspicions, and she may have even heard parts of his conversation with Carly! No one will know where Jason is – and oddly enough, no one will realize that Britt may have gotten him out using the gunfire as a distraction! Thinking that she has lost Jason again, Sam may now wish she had not broken up with him and she already seemed a little jealous when she came into his room and saw Britt there the day she brought Danny Morgan (Porter Fasullo) for a visit!

Carly won’t know where Jason is and will feel helpless to find him, so Spinelli may be Sam’s first stop to try and find Jason. Jason is likely to have a burner phone that cannot be traced but when she tries to call it the call doesn’t go through. This will really make Sam worried and afraid that she has lost Jason for good this time, even though she was the one who broke up with him! Together, Carly, Spinelli, and Sam and probably Brick as well will work on a plan to find the missing Jason, not realizing that he and Britt are on the run together!