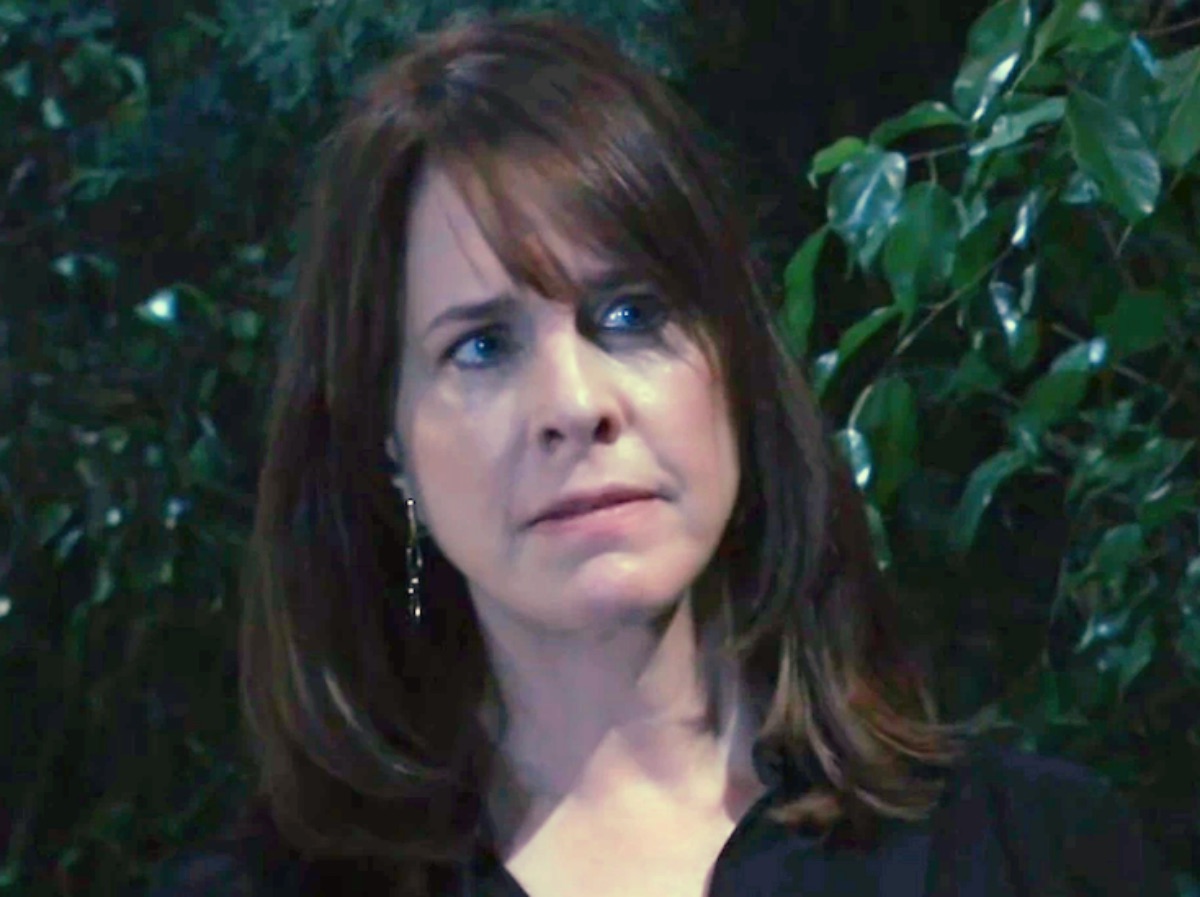 General Hospital’s Willow Tait (Katelyn MacMullen) is eager to find out who her parents are now that she knows she was kidnapped. Alexis Davis’ (Stephanie Erb) confession could send Willow searching in the right direction. Will Willow figure out that Nina Reeves (Cynthia Watros) is her birthmother?

General Hospital’s Willow is just coming to terms with losing the only mother she has ever known. Now the PCPD is pressuring Willow to give them a DNA test so they can find her parents. However, there is no record of Willow’s kidnapping because she wasn’t actually stolen.

Willow’s grandmother, Madeline Reeves (ex-Donna Mills) chose to give her away. In Willow’s mind, if she was missing, why had no one come looking for her after all this time? Perhaps, Willow feels that her parents didn’t want her and simply gave her away. How could a DNA sample help to find her parent? Willow may even assume that her parents are dead. It may take some convincing before she relies on the PCPD to solve this mystery.

During the week of May 9 -13, Alexis will admit that she knew that Harmony Miller (ex-Inga Cadrenal wasn’t Willow’s biological mother. Alexis may not necessarily believe Harmony’s story of Willow’s birth, especially now that she tried to kill her.

However, Alexis has no idea that Nina is Willow’s mother either. Harmony has mentioned a few times that she owes Nina and since the two were never close, that could give Alexis a major clue. Will Alexis pass this information on as well or will she try to find answers on her own first? 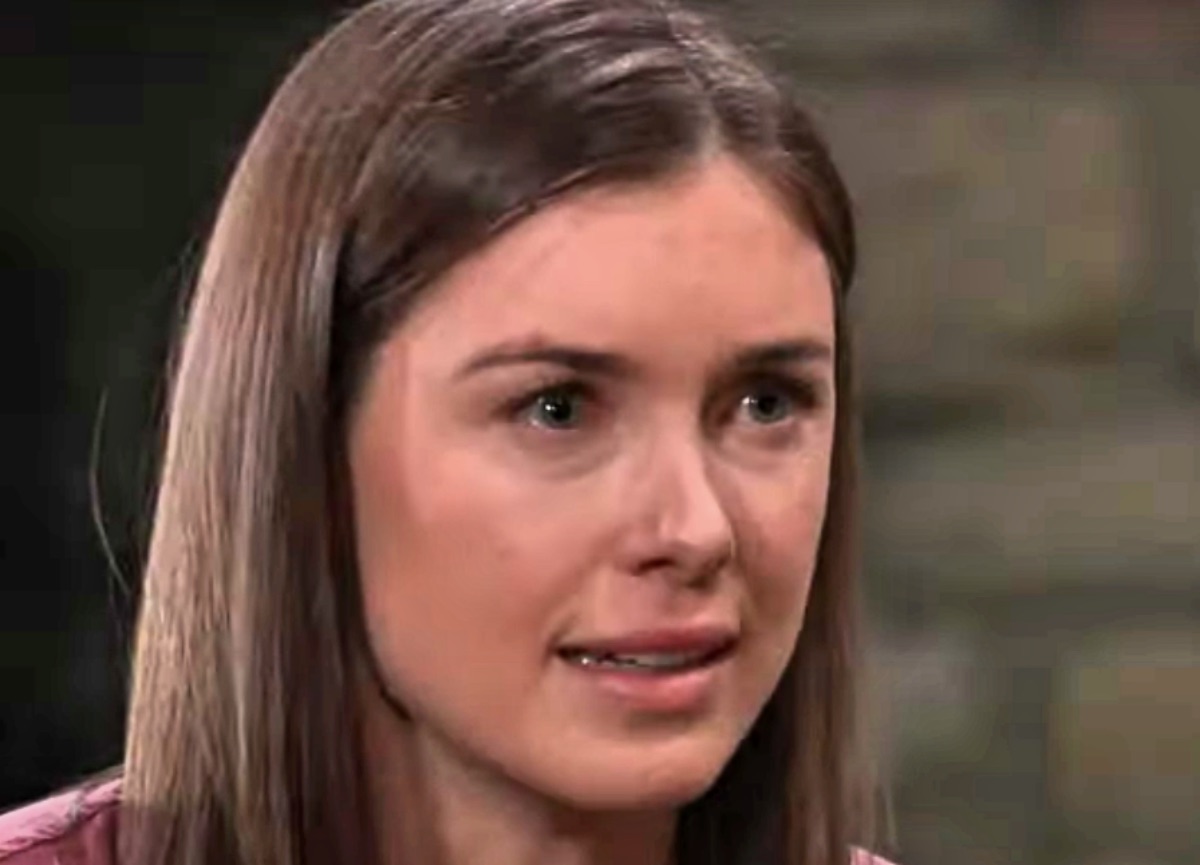 While General Hospital’s Willow will agree to the DNA test to give herself some sense of control. However, Willow has no idea that Harmony confessed the truth to Carly Corinthos (Laura Wright). Carly knows that Nina is Willow’s birth mother and that Nelle Benson (ex- Chloe Lanier) was her twin sister. Harmony warned Carly to keep her secret to protect Willow. Unfortunately, Willow doesn’t want protection, she wants answers. Little does Willow know that her adopted son is her nephew. Will the truth change how Willow feels about Nina? Could Willow want to protect Wiley Corinthos (Viron Weaver) even more?

Carly certainly doesn’t want a reunion between Willow and Nina because of the implications it could have for her grandson. Will Carly help block Willow’s path to her birth mother? Will Willow accept the truth when it does come out?