General Hospital Spoilers and Rumors: Epiphany Wants To Save The Hospital – Works To Take Down Cyrus?

ABC General Hospital fans have seen Epiphany Johnson (Sonya Eddy) step in for years to right the wrongs encountered at General Hospital. Will Epiphany decide to save the hospital from Cyrus Renault (Jeff Kober) by working with Sonny Corinthos (Maurice Benard) to take Cyrus down from the inside? Fans want to see more of Epiphany and this would bring her front and center.

General Hospital’s Epiphany has been thrown out of her position as the head nurse so that Cyrus can put someone more to his liking in the spot. Epiphany and her coworkers realize that Cyrus is up to something and doesn’t want anyone loyal to the hospital in a position to stop him. Unfortunately for Cyrus, Epiphany is close to both Sonny and of course, Jason Morgan (Steve Burton). Epiphany knows that Sonny has been dealing with his father’s impending death. However, now that Mike Corbin (Max Gail) has passed, Sonny can concentrate on taking down Cyrus.

GH Update – Spinelli Could Be A Huge Help

Being a computer genius, General Hospital’s Damien Spinelli (Bradford Anderson) could certainly help supply Epiphany with devices to copy programs and records to show what Cyrus is doing. Epiphany is determined to save the hospital from Cyrus and his drug-dealing past. If working with Spinelli can accomplish that, she can do anything needed to pull it off. Epiphany has helped with procedures that were done against that law before and would certainly resort to spying or whatever needed to get Cyrus out of the hospital. Can Epiphany gather the evidence needed without being caught? 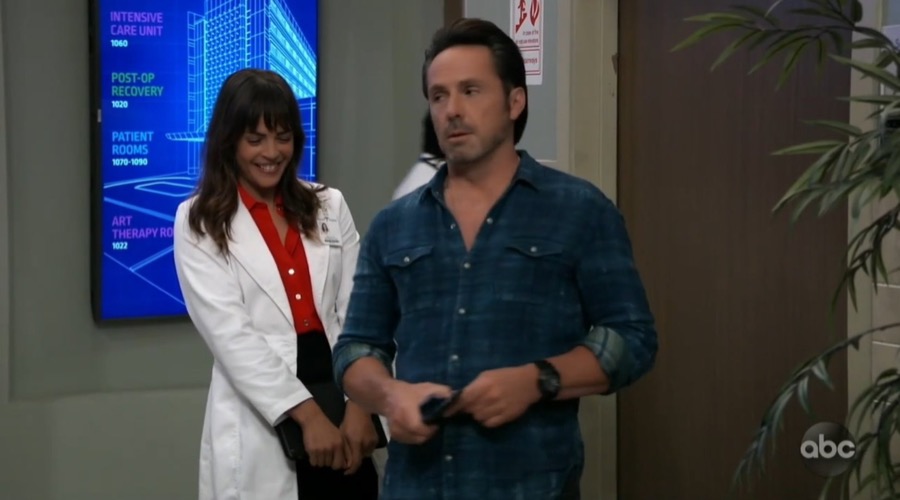 GH Britt Westbourne Could Be A Problem

General Hospital’s Britt Westbourne (Kelly Thiebault) could certainly be a problem now that she is chief of staff. Britt has problems with half of the General Hospital staff because of past deeds. Working with Cyrus does not endear Britt to anyone at the hospital. Fans remember her stealing an embryo years ago and passing it off as Patrick Drake’s (Jason Thompson).

Britt has done so many underhanded things that she is an outcast much like her mother, Leisl Obrecht (Kathleen Gati). Britt being in Cyrus’ back pocket doesn’t come as a shock to anyone at GH. However, Epiphany may have to find a way to get the chief of staff out of her way to bring down Cyrus. Could Britt accidentally be drugged or locked away in a basement room somewhere? Surely Epiphany and the nursing staff can get Britt out of the way if needed. 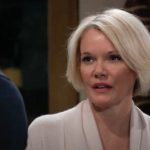 General Hospital’s Epiphany, along with Elizabeth Baldwin (Rebecca Herbst) and Felix DuBois (Marc Samuel) want to save the hospital, and joining forces against Cyrus with the help of Sonny and Jason may be the only way they can.