General Hospital (GH) spoilers and updates reveals Elizabeth Webber Baldwin (Rebecca Herbst) has an interest in art. She had considered an art career but decided to become a nurse instead. Recently Liz has suffered a profound loss. She lost her husband Franco Baldwin (Roger Howarth). Franco had been diagnosed with a cancerous brain tumor. Liz thought that Franco could get treatment and overcome his condition. However Franco was fatally shot by Peter August (Wes Ramsey). Now Liz is picking up the pieces.

She is being helped by her three sons Cameron Webber (William Lipton), Jake Spencer (Hudson West), and Aiden Spencer (Jason David). Liz and Franco were an unconventional couple. Franco was a controversial artist that had a troubled past. He had a non cancerous brain tumor that caused him to become a serial killer. Many people did not think that Liz should be around Franco.

At the time Franco was dating Nina Reeves (Cynthia Watros). Nina wanted to have a child but Franco was reluctant to have a children because he was worried that his child might have the same issues that he had. However Franco began to bond with Liz’s son Jake. Jake was having some problems and Franco started to use art to help him overcome them. Franco ended his relationship with Nina and started to date Liz.

Liz helped Franco find his true calling. Franco did not think that he could become a father or a good husband. However he became the loving husband to Liz and the attentive step father to all of Liz’s sons. In the beginning Franco and Cameron were not close. Cameron was unsure about Franco because of his past. However Franco saved Cameron which helped to bring them together. Liz and Franco had been concerned about Aiden.

He had been having trouble at school. Franco helped Aiden to find the courage to be himself and go after his love of the culinary arts. Franco was able to find his true calling because he had been helping Jake. Franco had gotten Jake to use art to help him overcome his problems. Liz believed that Franco could help others with his art. He became an art therapist at General Hospital. He found the respect that he had not had while being a famous artist. 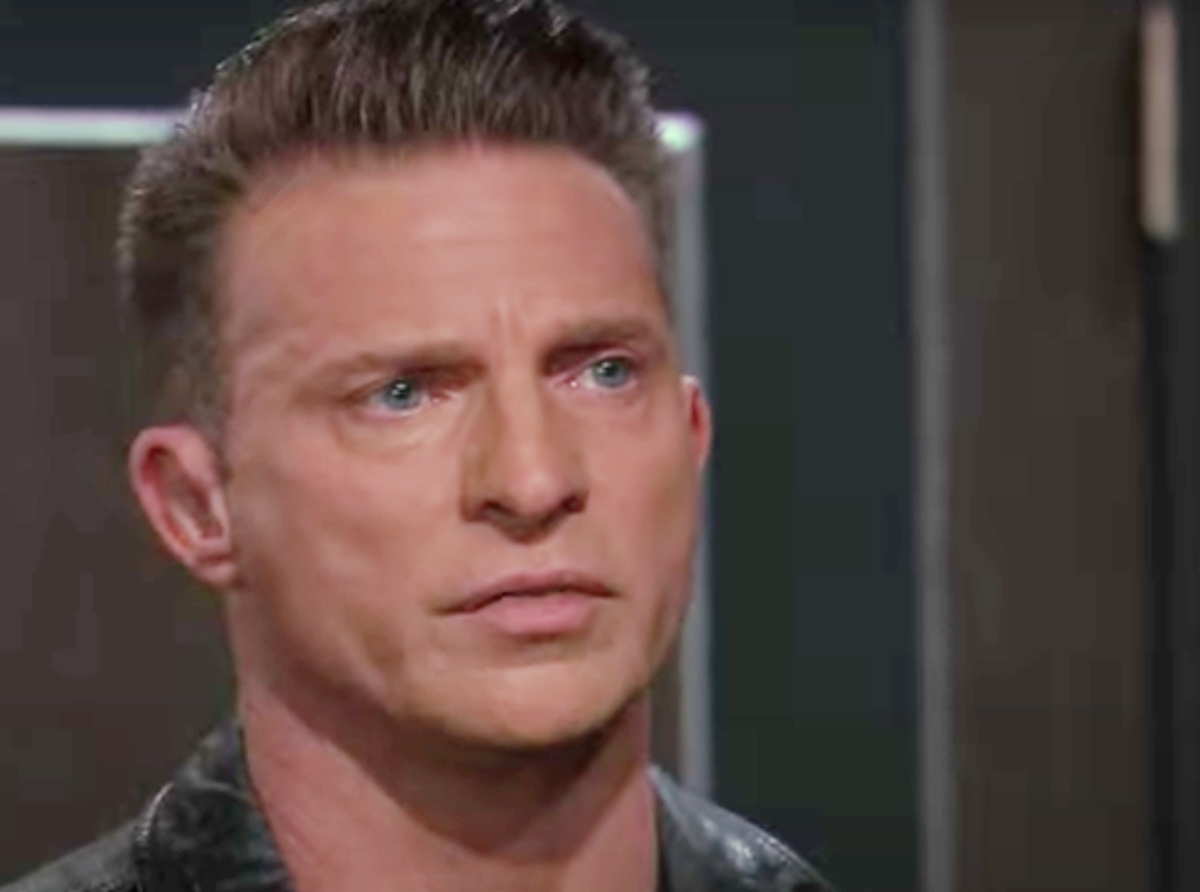 Now Liz is dealing with the loss of Franco. She is trying to be strong for her sons because they miss him. Liz has the support of Franco’s friends. Ava Jerome Cassadine (Maura West) was one of Franco’s closest friends. Ava arranged for Franco’s memorial at her art gallery. She displayed the artwork of his patients as a tribute to Franco’s work at General Hospital. Liz was touched by the thoughtful gesture. Now Liz is trying to figure out what to do. Liz is a dedicated nurse but she still loves art. She could decide that she would take up art again as a way to honor Franco. Ava would help Liz if she decided to pursue a career in art.

General Hospital (GH) Spoilers: Who Will Valentin Cassadine End Up With? Vote Now!