General Hospital (GH) spoilers tease that almost everyone in Port Charles has tried to produce enough evidence against Peter August (Wes Ramsey) so that he can be prosecuted for his growing list of crimes. But one way or another, Peter has always managed to stay one step ahead by somehow managing to make sure there isn’t enough evidence for a criminal conviction. So perhaps it’s time for someone like Monica Quartermaine (Leslie Charleson) to try a new tactic. Monica has sit by for years now while no one has had to answer for Drew Cain’s (Billy Miller) death. But as the Quartermaine family knows all to well, there are other ways to go after someone like Peter.

While it would most certainly provide Monica with some semblance of justice if Peter went to prison for Drew’s death, watching him lose everything he owns might be quite appealing as well. Perhaps it’s time for Monica to take the matter to Civil Court. In criminal cases, the burden is on the District Attorney to find a defendant guilty beyond a reasonable doubt. But Civil Court puts the burden on the defendant to prove he or she is innocent, meaning it would be easier to find Peter guilty in Civil Court. In addition, a guilty verdict is still a matter of public record, which in Peter’s case would be the first time his shady dealings would be out there for the world to see, which would certainly damage his reputation!

General Hospital Spoilers – If Monica Quartermaine wins in a civil suit against Peter August, he could be forced to pay an extensive amount of damages!

As noted above, Monica is a Quartermaine and although they are nowhere near as financially motivated as they were in the past, a win against Peter could easily require him to pay her a hefty amount of cash or perhaps even ownership of Peter’s newspaper, the Invader. Of course, Monica doesn’t need the money. She could easily donate a large portion of the funds to the family of some of Peter’s other victims, such as Elizabeth Webber (Rebecca Herbst) whose husband Franco Baldwin (Roger Howarth) was also murdered by Peter. 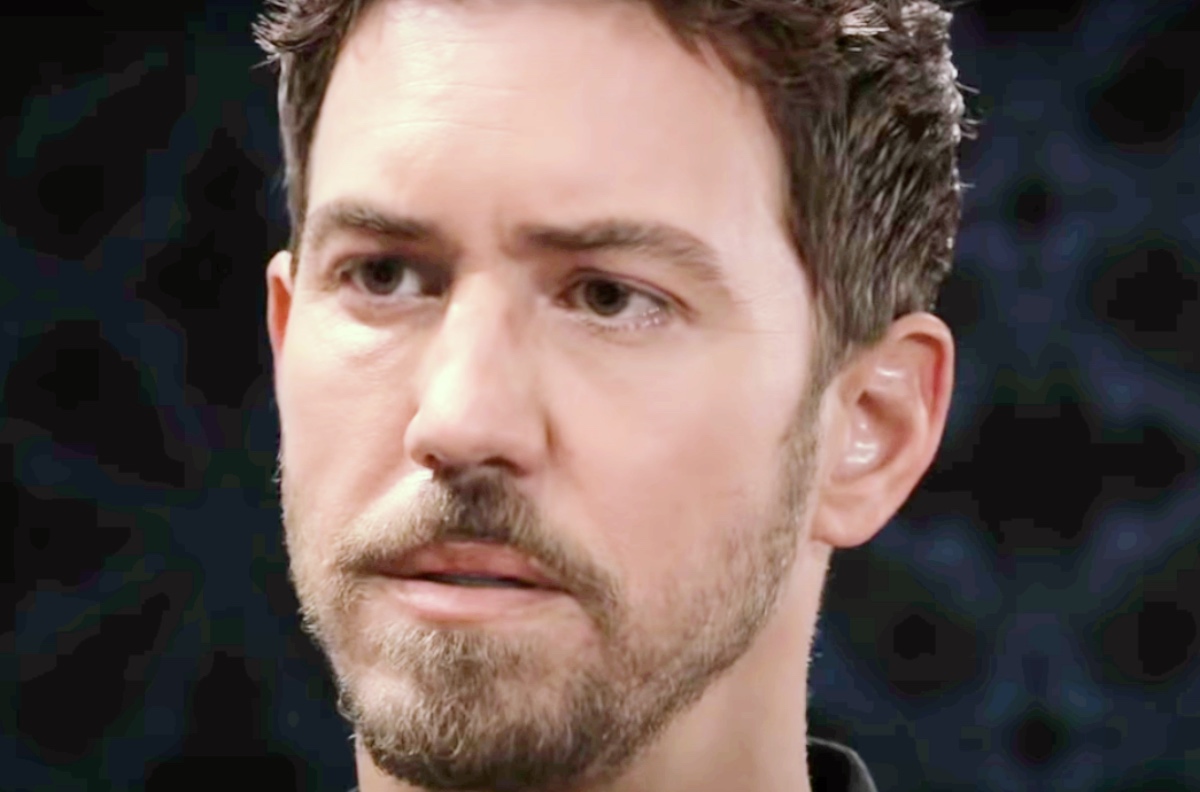 Could Monica decide to sue Peter August in Civil Court for Drew’s wrongful death? Could this be the first time Peter is found guilty in a court of law. Would Peter have to sell the Invader in order to pay damages owed to Monica. Courtroom drama is always shocking in Port Charles so stay tuned to General Hospital, airing weekdays on ABC. And don’t forget to check back right here regularly for all your General Hospital news, information and spoilers!